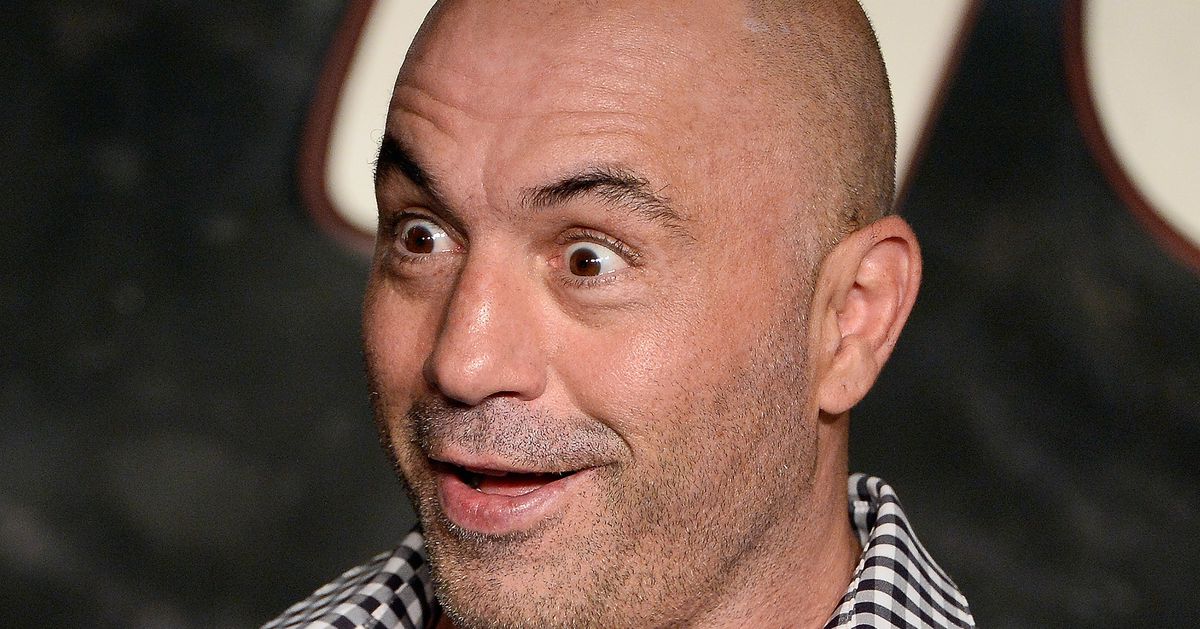 UFC color commentator Joe Rogan pulled off the “combat sports trifecta” last weekend in Las Vegas, attending UFC Vegas 60, ADCC 2022, and Canelo vs. GGG 3, all in “Sin City.” In addition, Rogan was upgraded to ringside seats for the latter after getting booted from the third row in favor of rapper Travis Scott.

“Dave Chappelle and I were in the third row, which was amazing,” Rogan said on his podcast (transcribed by Middle Easy). “We were like, right there and then this guy comes over and says, ‘You guys have to move. These tickets are not yours.’ And Dave goes, ‘I’m Dave Chappelle. I’m not moving anywhere.’ Literally says it like that. So the guy comes back and said, ‘These seats are actually for Travis Scott, but we want to put you on the ringside.’ Dave and I look at each other and we’re like, ‘Okay!’”

Alvarez capped off the night by cruising to a decision win over GGG.

“So they take up from the third row to the no row,” Rogan continued. “It’s not even a row. You’re fuckin’ right there dude. We’re sitting like where the officials sit. It was incredible. They were right there. It was really good and we saw, I think the last six rounds like that. Something like that, but it was a good fight. It was a really good fight.”

Good for everyone but the promoters, according to this report.