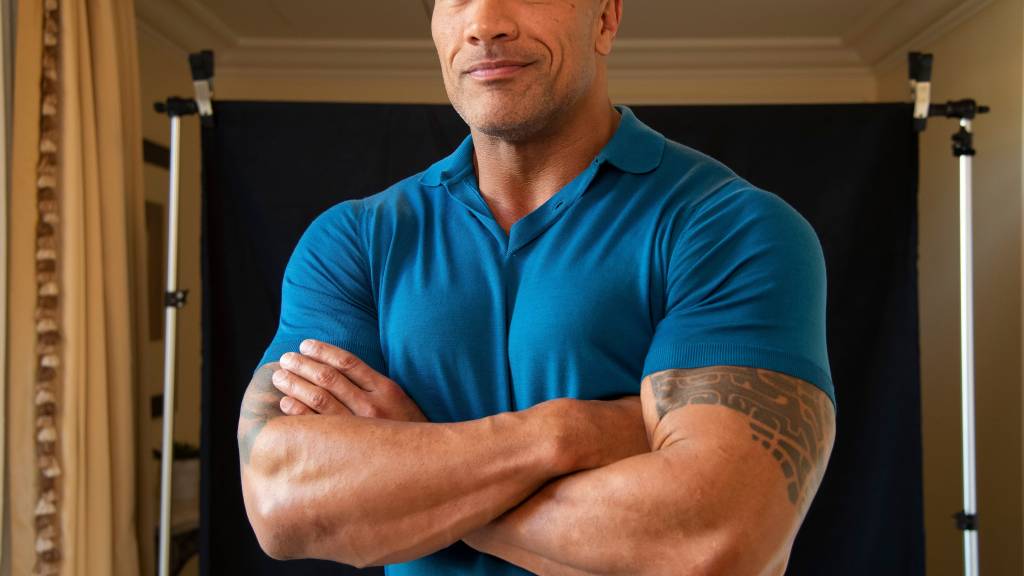 Recently, the UFC gained another promotional partner in “Project Rock.”

The company which has Dwayne “The Rock” Johnson as its face is now the official footwear partner of the UFC – but without any reported earnings, at least not yet, trickling down to the athletes who are required to wear the shoes.

In the wake of the footwear’s debut in September, one UFC lightweight, Terrance McKinney, decided to shoot his shot and catch the attention of Johnson on social media.

“Hey brotha @TheRock if you’re a fan of what we do make the deal favorable for the ones modeling your shoe,” McKinney tweeted. “I get it’s not your fault or your business doin it to us, but show us the love you think you are. Get in our corner and support us.”

So, what is the takeaway from McKinney’s tweet? Did he go about this issue the proper way? What can be made of the new footwear deal in general?

MMA Junkie’s “Spinning Back Clique” panel of Brian “Goze” Garcia, Mike Bohn and Nolan King discussed the topic with host “Gorgeous” George Garcia. You can watch their conversation in the video above, or check out this week’s full episode below.