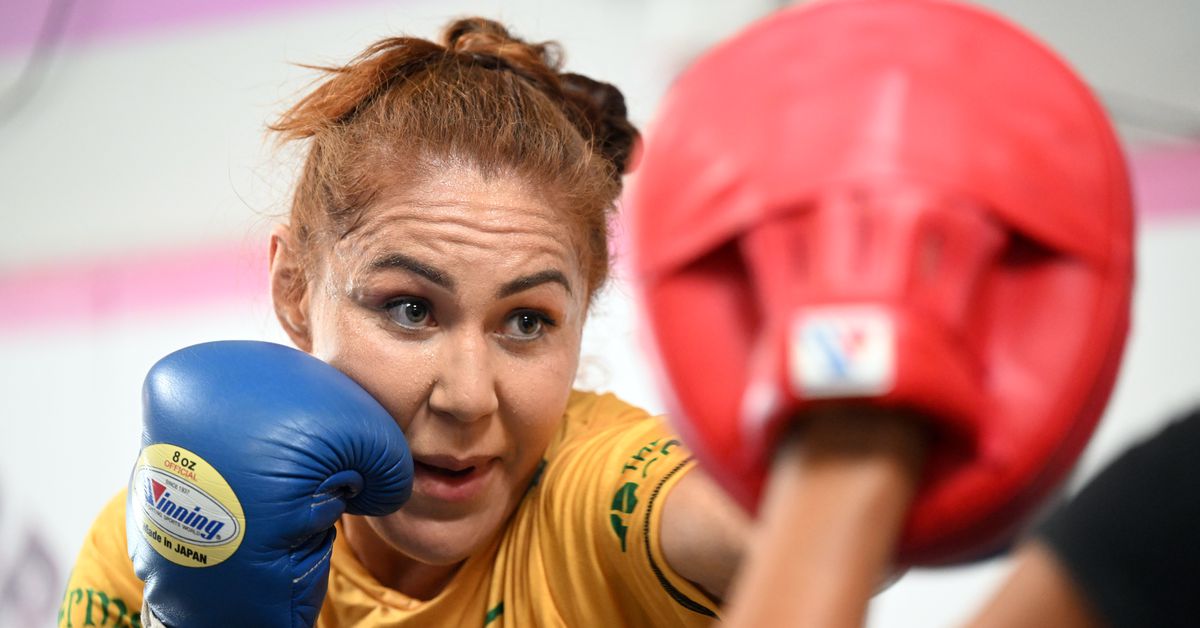 MMA Fighting has Fight Music Show 2 results for the Cyborg vs. Silva event Sunday evening from the Arena da Baixada in Curitiba, Brazil.

Cyborg is one of the most decorated mixed martial artists and has won six straight MMA fights.

Also on the card, Wanderlei Silva’s son, Thor, will compete against Paulo Rangel in his amateur MMA debut.

Check out Cyborg vs. Silva results below.