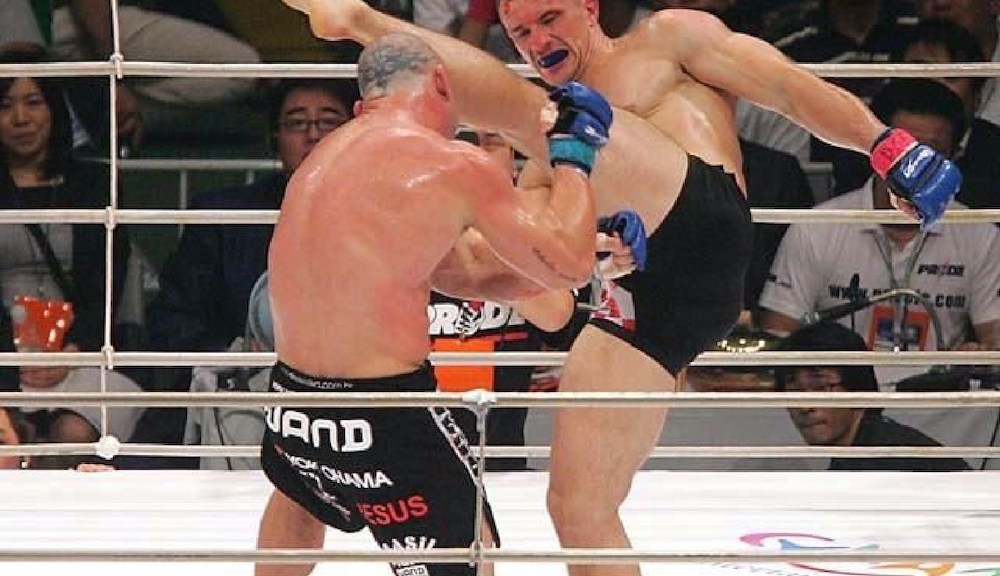 Even more than 15 years later, Mirko Cro Cop’s run under the now-defunct PRIDE FC banner in 2006 stands as one of the all-time great calendar years in MMA history.

Cro Cop (38-11-2), who is one of the all-time great heavyweights to compete in the sport, closed his memorable tenure with the Japan-based PRIDE organization with a memorable four-fight streak – all in just over a five-month stretch.

The Croatian kickboxing specialist tore through Ikukisa Minowa, Hidehiko Yoshida, Wanderlei Silva and Josh Barnett – the latter two of which he beat on the same night – to capture the 2006 PRIDE open weight grand prix tournament crown, which prompted a move to the UFC.

Cro Cop’s future after that point, which included multiple UFC stints, a return to Japan to fight for DREAM and Rizin, as well as a one-fight stop on Bellator, featured mixed results. He ultimately retired from combat sports in March 2019 due to health issues.

The 2006 run was among the best single-year stretches the sport has ever seen, and the UFC did its best to acknowledge that by releasing a “Year of the Fighter” special highlighting all of Cro Cop’s epic performances.

Check out the video above to see all his memorable moments from that time.