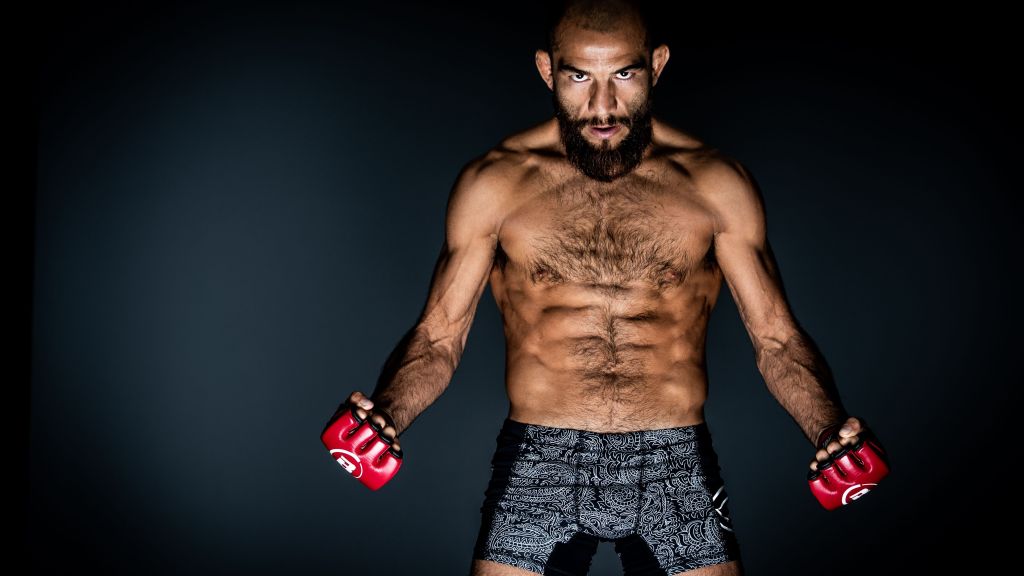 LOS ANGELES – Juan Archuleta is happy to stick to bantamweight just in case there’s another opportunity at the grand prix.

Both men recently were eliminated in the quarterfinals of the bantamweight grand prix, but Archuleta sees big implications in this fight.

“The tournament’s still going on, and (there’s a) possibility of getting pulled back in – someone gets hurt – so just making sure you’re always on the call and ready to go,” Archuleta told MMA Junkie at Thursday’s Bellator 286 media day. “Enrique and I were both winning our last fights, so it makes sense to have us fight and just use us as an alternate just in case someone doesn’t make weight or anything else happens.”

The cut down to 135 pounds isn’t easy for Archuleta, who’s also competed at featherweight and lightweight throughout his career. But the 35-year-old doesn’t expect to face any issues making weight as long as he has the adequate amount of time to hit the mark.

“I’m super professional – I’ve never missed weight,” Archuleta said. “I’ve just got to know in advance if this is where they need me, and this is where they need me right now. So (I’m) just staying down (in weight), and luckily I get to go out and train with T.J. (Dillashaw) the next couple of weeks to get him ready for his fight, and Cub (Swanson) and things like that. So I’ll still be in the gym no matter what.”

For more on the card, visit MMA Junkie’s event hub for Bellator 286.