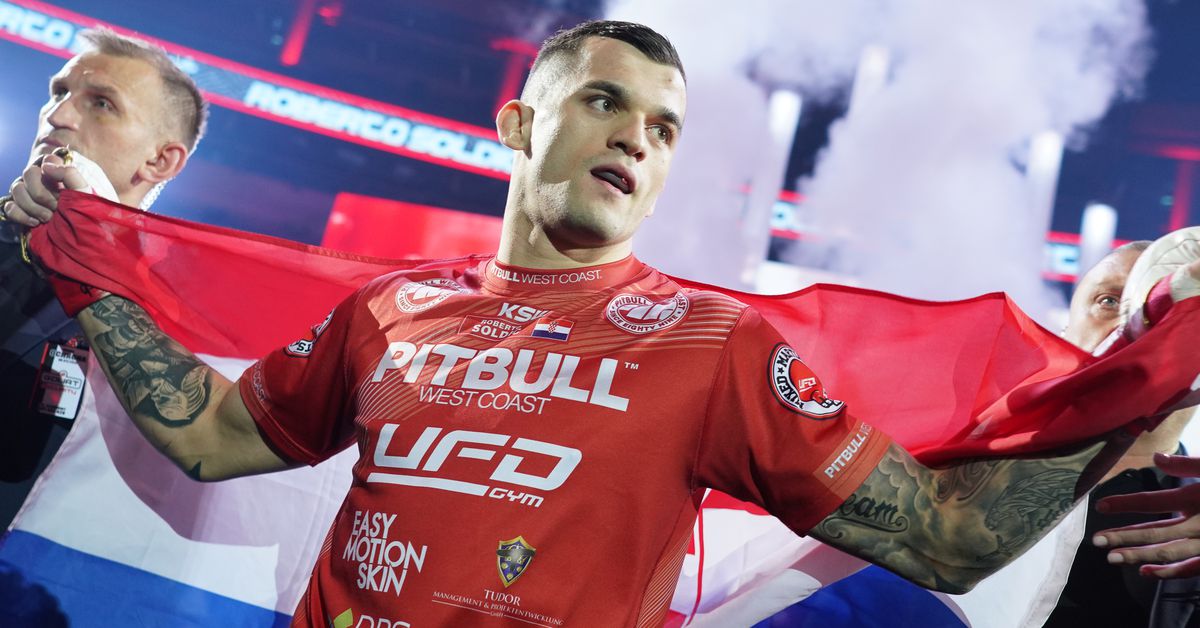 ONE Championship’s newest marquee signing is ready to make his debut.

Former two-division KSW champion Roberto Soldic is slated to face undefeated Murad Ramazanov in a welterweight bout (185 pounds in ONE) at the promotion’s Dec. 2 event, which takes place at the SM Mall of Asia Arena in Pasay, Philippines.

Soldic (20-3), the No. 14 ranked welterweight in the world on MMA Fighting’s Global Rankings, inked an exclusive multi-fight deal with ONE Championship in August following a stellar run in KSW that saw the 27-year-old knockout artist become the promotion’s dominant welterweight and middleweight champion.

Soldic enters ONE Championship on a seven-fight win streak and having won 14 of his last 15 bouts, all but one of which he ended via knockout.

He instantly faces a tough test in Ramazanov, though.

A 26-year-old Russian, Ramazanov (11-0) is a perfect 3-0 under the ONE Championship banner with wins over Myung Ho Bae, Hiroyuki Tetsuka, and Zebaztian Kadestam.