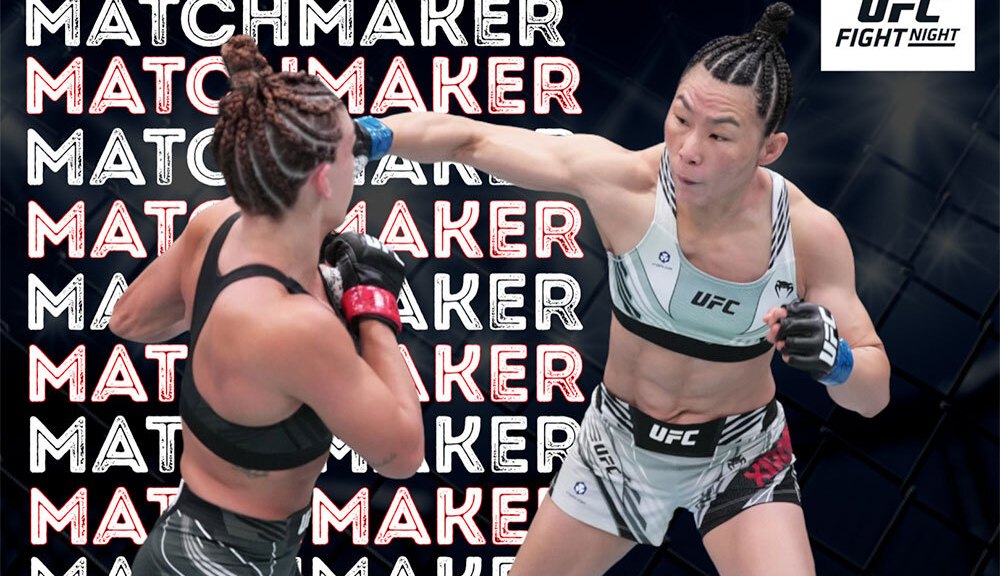 It came down to a razor-thin results, but Xiaonan (14-3 MMA, 7-2 UFC) was awarded a majority decision victory over Dern (12-3 MMA, 7-3 UFC) in Saturday’s strawweight headliner at the UFC Apex in Las Vegas, snapping a two-fight losing skid.

The result puts Xiaonan back on the right track in the division, but what’s next for her? Watch the video above for thoughts and analysis on her future after UFC Fight Night 211.