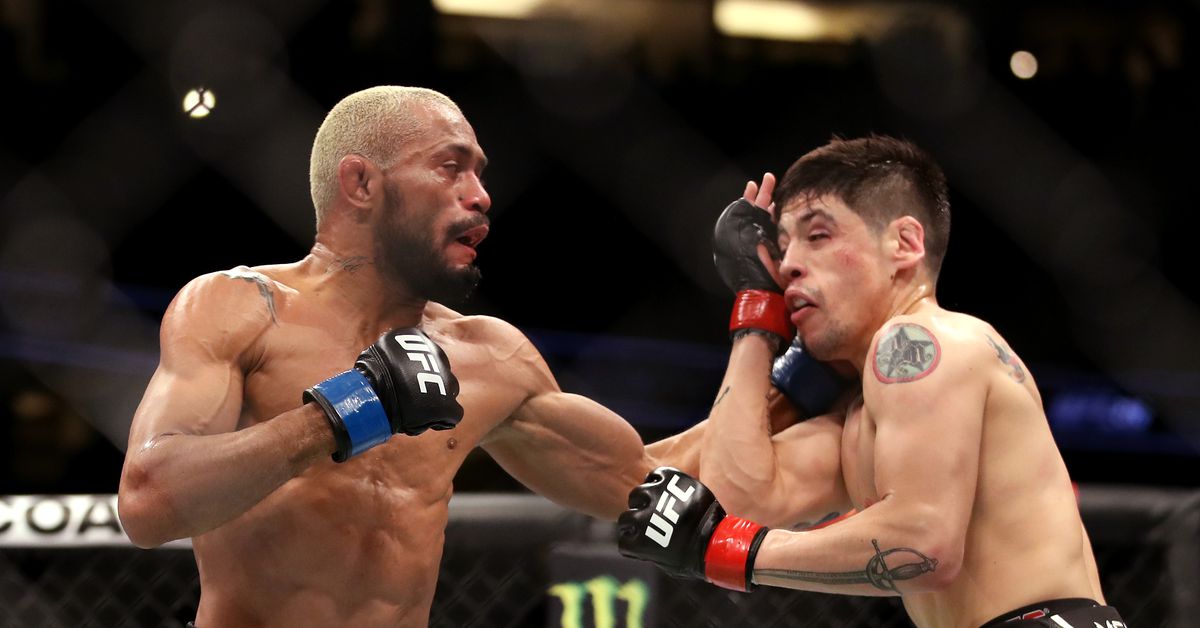 Deiveson Figueiredo and Brandon Moreno will look to battle for a fourth and possibly final time with the flyweight title going up for grabs at UFC 283, which takes place on Jan. 21 in Rio de Janeiro, Brazil.

Figueiredo announced the fight via Instagram with additional people with knowledge of the promotion’s plans confirming the news to MMA Fighting on Monday.

The fight between Figueiredo and Moreno has been rumored for weeks but only now does it appear both athletes agreed to the date and location. Figueiredo added that he’s already signed his bout agreement for the contest.

After going to a draw in their original meeting, Figueiredo and Moreno have split a pair of fights, which led to the fourth encounter now scheduled in January.

Figueiredo return home to compete in Brazil for the first time since 2018 in what was his third bout as part of the UFC roster. In his most recent appearance, Figueiredo picked up a unanimous decision over Moreno to reclaim the flyweight title but a hand injury kept him out of action since that fight in January.

As for Moreno, he actually competed back in July where he earned a third round finish against Kai Kara-France where he claimed the interim UFC flyweight title bout. Overall, Moreno has gone 5-1-1 in his past seven fights with his only loss coming to Figueiredo.

Figueiredo vs. Moreno 4 is the first confirmed title fight booked for the UFC’s return to Brazil with more bouts expected to be announced in the coming weeks.

Mike Heck contributed to this report