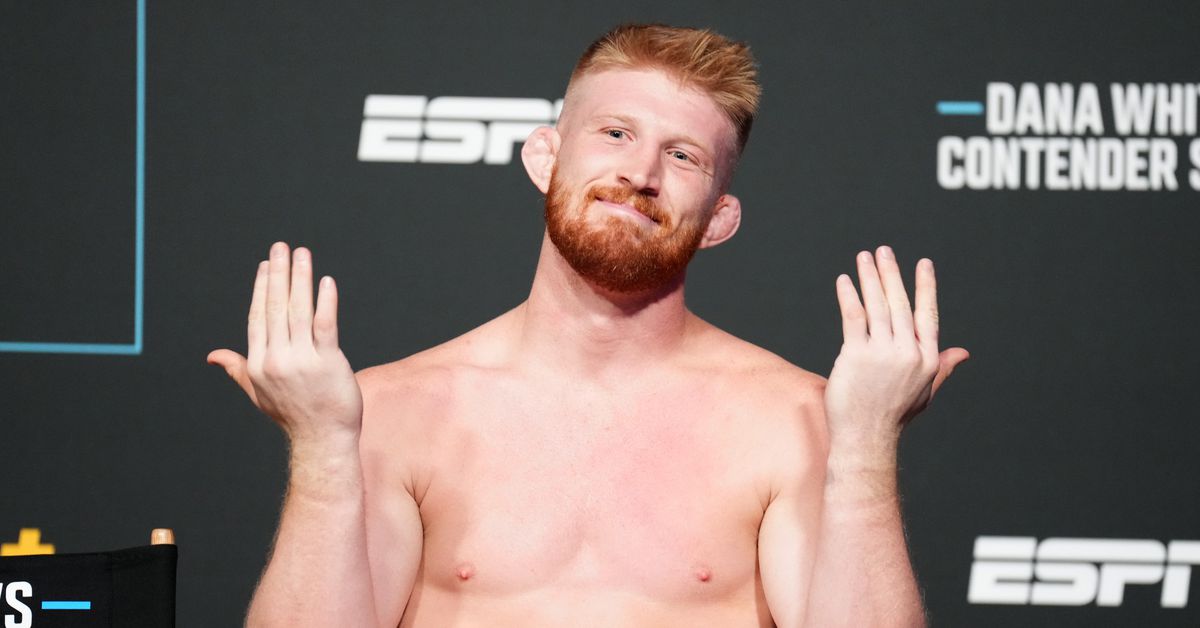 It takes a lifetime of hard work and wrestling accomplishment to become an overnight sensation, but Bo Nickal is taking the MMA world by storm. Two effortless finish wins on “Contenders Series” have fans very excited about the Middleweight’s championship potential, but some have cautioned that too quick a rise could backfire.

Nickal himself, however, is exuding massive confidence. His debut is set against Jamie Pickett at the upcoming UFC 282 pay-per-view (PPV) event on Dec. 10, 2022, in Las Vegas, Nevada. Nickal is a gigantic favorite and has promised another dominant performance. He’s en route to stardom, and Nickal wants to make sure UFC is giving him the appropriate platform to showcase his talents.

“Do I look like, am I a prelim guy? I’m not a prelim guy. If I have to fight on the prelims, I’ll just retire, I’m done,” Nickal said on The MMA Hour (via Cold Shelton).

“I don’t know if it’s in the contract, but they’ll (the UFC) do the right thing, they’ll do the smart thing and if I’m not, like I said, if I’m on the prelims, I’ll retire. I’m out… I’ve seen them do it before, put a bigger fight on the prelim, but I just, I don’t know. I’m a main card guy, it just doesn’t make sense. It’s Dana White’s Contender Series again, but I’m main eventing Dana White’s Contender Series at 2-0. Every fight I’m in is the main event. So, they’re putting me on the main card.”

If Nickal is successful in similar form on December 10, expect his star to rocket further — main card or not.

I don’t know how or why Spike Carlyle is the way he is, but “Alpha Ginger” is always entertaining!

I wouldn’t expect Conor McGregor to ever fight at 155 lbs. again.

Regional MMA, we love to see it.

How are we feeling about the UFC Zuckerberg era?

One of the more stunning results from ADCC a couple weeks back!