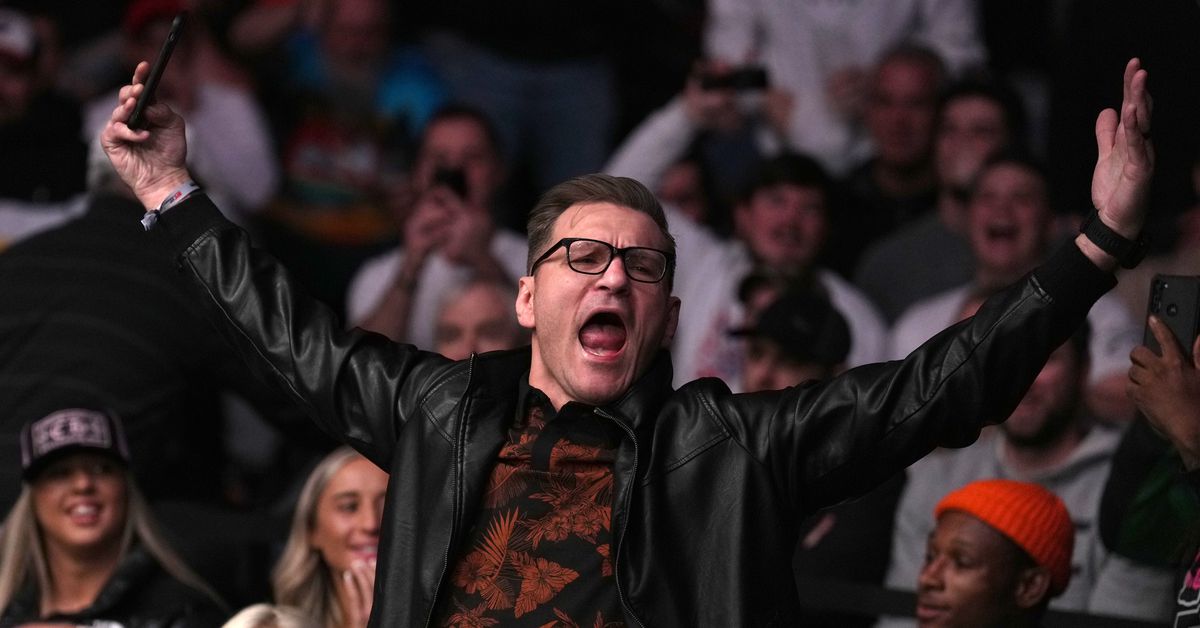 It was announced today (Tues., Oct. 4, 2022) that Miocic has partnered with the Cleveland, Ohio-based Romeo’s Pizza restaurant as a part-owner. Romeo’s has 60-plus locations and will see Miocic assisting the Parma, Ohio, location where he’ll support via brand-building efforts throughout the United States.

“Pizza makes the world go round,” Miocic told QSR. “I’ve spent the last 20 years eating at Romeo’s, and to me, it’s the best pizza in Ohio … and the world. “A business endeavor relating to one of my favorite foods is the best opportunity I could ask for.”

While Miocic stays busy outside the Octagon with his new pizza-related endeavors, the mixed martial arts (MMA) community awaits his comeback.

The former UFC Heavyweight titleholder turned 40 years old this past August 2022 and hasn’t fought since dropping his crown to Francis Ngannou in their March 2021 rematch (watch highlights).

Despite Miocic’s lengthy hiatus, the expectation has been for his return bout to be amongst the very top of the division. In the case that the Ngannou versus Jon Jones megafight can’t come together, UFC President, Dana White, has noted that Miocic would be the likely candidate to welcome Jones to the division. At this juncture, it’s just a matter of when.

The champion, Ngannou, underwent surgery to repair some knee injuries following his Jan. 2022 title defense against Ciryl Gane (watch highlights). “The Predator’s” timetable has been hinted at as some time in early 2023. However, Ngannou still has hopes of being able to negotiate some kind of boxing possibility when speaking with UFC about his immediate future.