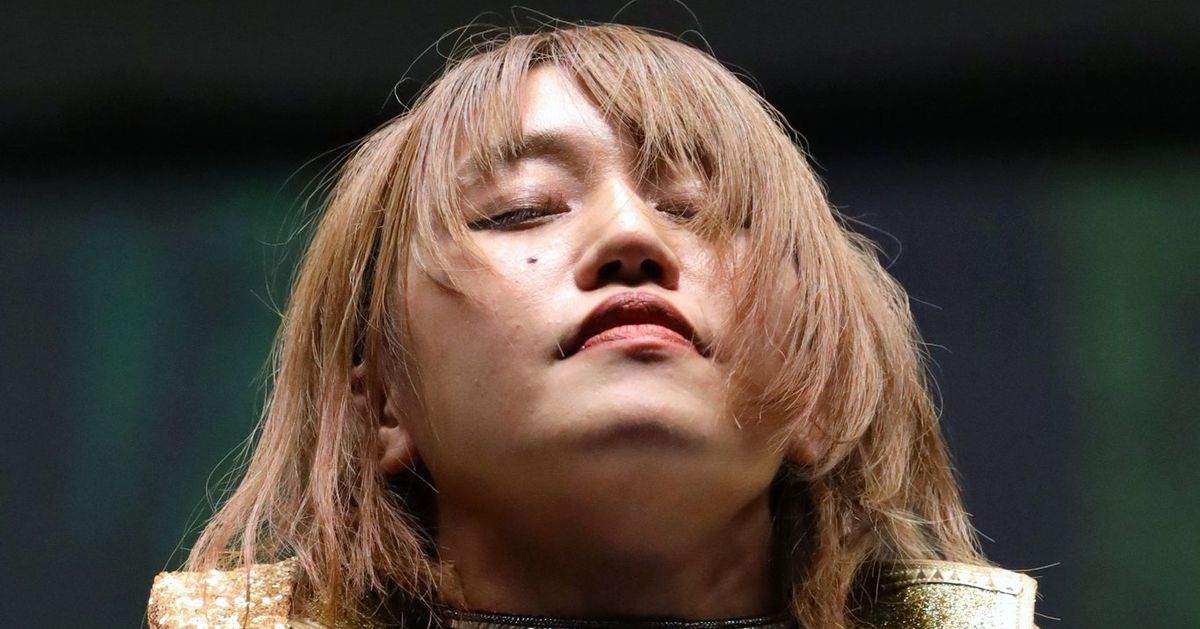 When it comes to crossover stars between combat sports and professional wrestling, Syuri Kondo is one of the brightest talents to find success in both.

The current World of Stardom champion is one of the best wrestlers on the planet in 2022 and continues to impress with each new match. At just age 33, Syuri left behind mixed martial arts (MMA) in 2019 to return to the wrestling ring.

Before MMA, Syuri enjoyed a six-year career in kickboxing where she only lost once in her 14 appearances. Shortly after, she transitioned to MMA and made a successful debut in Pacrase against future Atomweight star, Kanna Asakura, winning a unanimous decision.

The Ebina, Japan native fought and won her five fights in Pancrase, capping off the run with a Strawweight title. Ultimate Fighting Championship (UFC) was impressed enough by the stretch that Syuri was offered a contract and joined the roster.

Unfortunately, Syuri’s UFC tenure didn’t go according to plan as her debut victory over Chan-Mi Jeon was her only one in four outings. In the end, it worked out better than she could have hoped as the sky is the limit for Syuri in the wrestling world.

MMAmania.com recently caught up with the Stardom superstar to talk about her past in MMA and kickboxing, future wrestling goals, and more.

Drake Riggs: How did you get into combat sports?

Syuri Kondo: I wanted to become active with something in regards to training my body, so I searched the internet and found kickboxing.

DR: Was it difficult transitioning into MMA after your kickboxing career?

SK: The distance is different, the way of standing is different, there were many things that I had to practice, and there were times when I was confused. I practiced boxing, wrestling, ground fighting, jiu-jitsu, and many other arts. It was difficult, and the practice was tough, but I thought it would be fun to be able to do it more and more and get stronger.

DR: Was it exciting for you to join a historic promotion like Pancrase to start your MMA career?

SK: I wanted to join Pancrase in order to aim for UFC, so I was happy to participate, and I am proud to have become the champion. And of course, it was very exciting.

DR: How do you reflect on your UFC experience?

SK: It’s the stage where the strongest people in the world gather. I was aiming for the UFC, so I was really happy that I was able to sign. If I hadn’t signed with UFC, I wouldn’t have gone to Chile, and I wouldn’t have lost by TKO in 33 seconds [against Poliana Botelho]. I was able to accumulate many other deep experiences, and it was indispensable for me. I believe that I am who I am today because of this experience. I’m proud.

DR: What is the best advice you would give someone who wants to get into professional wrestling?

SK: First of all, train and raise your physical strength, make a strong body, and if you are motivated, then you can start!

DR: Do you have any favorite wrestlers or inspirations?

DR: What are your biggest goals as a professional wrestler?

SK: I want people all over the world to see my professional wrestling, be moved, and give them some energy to move forward. Also to become a top wrestler, someone that people remember throughout history.

Also, I would like to have a match someday with Asuka who was my rival [as Kana] in Japan.

DR: We’ve seen some popular female Japanese wrestlers like Maki Itoh and Miyu Yamashita wrestle in All Elite Wrestling (AEW) over the past year. Do you hope to wrestle in AEW one day, too?

SK: Of course, I want to! It’s exciting and I feel the energy. I want to team up and fight with Hikaru Shida, who was my tag partner in Japan, and I would be happy if I could fight Serena Deeb, Toni Storm, and Jamie Hayter.

DR: What would you say is your proudest career achievement across all the sports that you’ve done?

SK: Everything. All of my experiences have made me who I am today, so I can’t decide which one is the best.

DR: Do you think you will ever compete in an MMA or kickboxing fight ever again?

SK: I don’t think so now. I’m giving my all to professional wrestling.

DR: I know being an actress was something you were interested in growing up. What do you think you would be doing right now if you never got into combat sports?

SK: I would have studied more and more as an actress, worked hard, and become an actress who represents Japan (laughs).