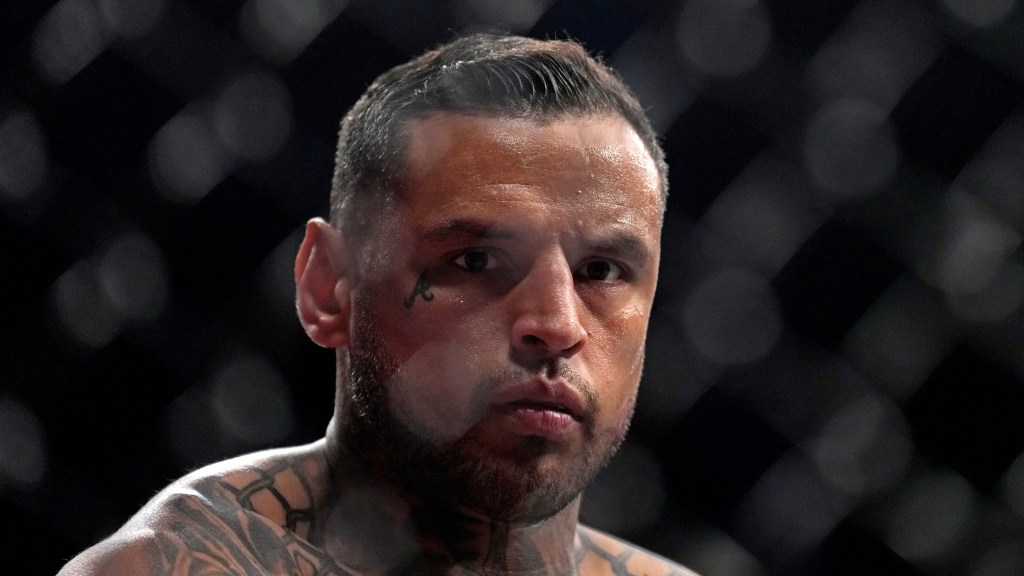 Daniel Rodriguez won’t be getting a quick turnaround after all.

According to an Instagram Stories post, Rodriguez withdrew from the bout due to a laceration suffered in his Sept. 10 bout vs. Li Jingliang that has not healed. Rodriguez won that bout by split decision.

“Got a little bit of bad news,” Rodriguez said. Woke up this morning, elbow f*cking throbbing. I got this in the last fight and it kind of spread. So it looks like I’m out of the fight.”

Meanwhile, Magny has struggled to find opponents for the Oct. 15 date. He most recently competed in June when he had a two-fight winning streak snapped vs. Shavkat Rakhmonov.

It’s unknown at this time if the UFC will seek a replacement opponent for Rodriguez, but he said he hopes the matchup gets rescheduled for November. Magny reacted to the news, and said he also hopes for a new date (via Instagram):

Damn! I was really looking foward to this fight, hopefully we can get it rebooked soon