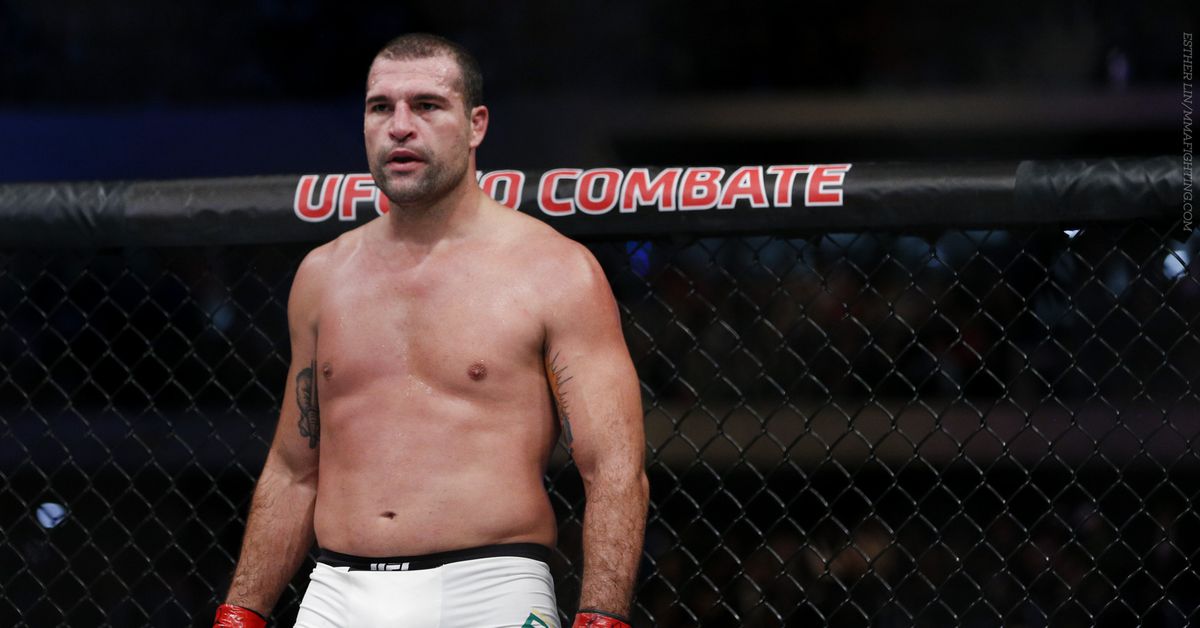 Mauricio “Shogun” Rua has booked what could be the final fight of his legendary career.

Multiple people with knowledge of the promotion’s plans confirmed the news to MMA Fighting on Wednesday. MMA Mania initially reported the matchup.

Recognized as one of the greatest 205-pound fighters in history, Rua stated prior to his last outing that he was planning on competing two more times before calling it a career. Rua ultimately fell to Ovince Saint-Preux in a razor-close split decision and he’s been out of action ever since.

Now it appears the Brazilian will take what could be his last trip to the cage while competing in front of a home audience with the upcoming card in Rio.

As for Potieria, he’ll make his second appearance in the UFC after joining the promotion by way of The Contender Series. The Ukrainian born fighter was on a 15-fight undefeated streak before falling to Nicolae Negumereanu in his octagon debutin July.

When he returns, Potieria will seek to pick up his first UFC win while going up against an icon of the sport in Rua.

The upcoming UFC 283 card is still not finalized but the event will feature at least one title fight as Deiveson Figueiredo and Brandon Moreno will clash for a fourth time with flyweight gold going up for grabs.

Steven Marrocco contributed to this report