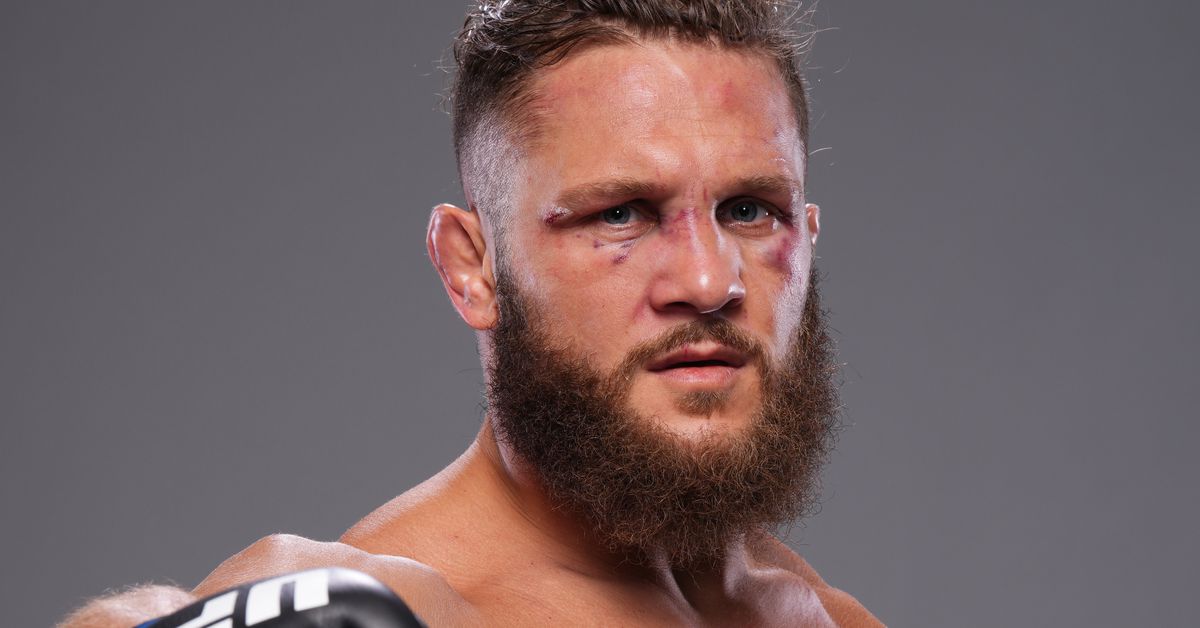 The ranks of the Lightweight elite is due for a shake up.

Charles Oliveira stunned the division to rise to champion, and current top contender Islam Makhachev is also a relatively new face to the title mix. However, there are a lot of very established names looking to make one last run at 155-pounds. Men like Michael Chandler and Dustin Poirier have been around for a long time, and they mostly seem intent on fighting fellow top-ranked Lightweights from their own generation.

Justin Gaethje fits that bill. Recently, “The Highlight” expressed an interested in fighting Conor McGregor, someone he’s exchanged trash talk with quite a bit over the years. However, Gaethje recently changed his tune a bit, expressing some hesitancy to fight McGregor given how complete lack of USADA drug tests in 2022.

“If everybody would just remember correctly, I fought Cowboy, I beat him and then he fought Cowboy right after that [at UFC 246 in January 2020],” Gaethje told MMA Fighting. “I was primed and ready to go. It sounds to me like he’s off taking steroids right now. He hasn’t been drug tested by USADA in quite some time. I’m looking for fair competition.”

Fair competition is a reasonable request, and one of Lightweight’s newer faces is ready to answer that call. Rafael Fiziev has won six in a row at 155-pounds, most recently stopping Rafael dos Anjos via knockout late in the fight. He’s been calling out Gaethje for quite some time, and he once again went online to challenge “The Highlight.”

Gaethje might be more interested in a rematch with Dustin Poirier, but it’s about time Fiziev was given a chance to break into the Top Five. Will Gaethje grant him the opportunity?

It’s not yet confirmed, but rumor is Movsar Evloev is injured and may set up Bryce Mitchell vs. Ilia Topuria.

JUST IN: I’m told Movsar Evloev got injured while training.

Let’s see what’s going to happen in Mitchell vs Evloev fight which is about to be held on November 5th.

A new Lightweight booking for December:

Stephen Thompson finally got booked opposite a striker like he wanted, and “Wonderboy” seems stoked!

Belal Muhammad has been working with Khabib Nurmagomedov ahead of his battle with Sean Brady at UFC 280.

How did you score Xiaonan Yan vs. Mackenzie Dern?

Maybe as smart as a dummy can be?

It is remarkably sad what is currently happening to Antonio Silva, who has been getting knocked out left and right in awful matchmaking around the globe in recent years.

Some of the best come-from-behind KOs in UFC history! My two favorites would probably be Frankie Edgar vs. Gray Maynard 3 and Darren Elkins vs. Mirsad Bektic.

Knocking someone out like this at 105-pounds is wild.

An incredible Timelapse of a storm: