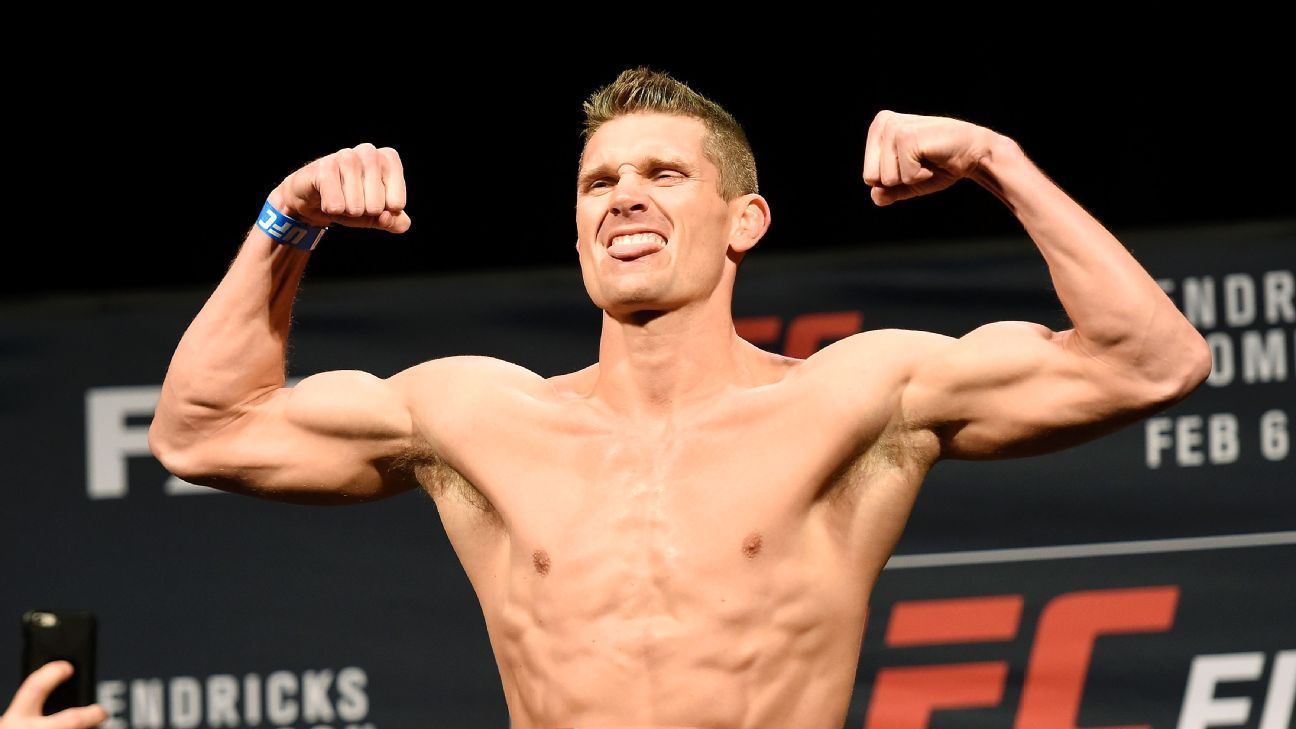 The UFC has booked a welterweight main event between Stephen “Wonderboy” Thompson and Kevin Holland on Dec. 3, officials announced on Wednesday.

The 170-pound bout will headline UFC Fight Night at Amway Center in Orlando.

Prior to the announcement, Holland (23-8) had spent the entire week announcing his “retirement” from MMA. The 29-year-old has been one of the most active fighters on the UFC roster in recent years. This next fight will be his fourth appearance of 2022.

Holland, of Texas, is coming off a unique fight week at UFC 279 last month, when he was originally scheduled to face Daniel Rodriguez, but instead fought Khamzat Chimaev on essentially one day’s notice. The switch happened after Chimaev missed weight for a bout against Nate Diaz. Holland lost via submission in the first round.

It’s a high-reward matchup for Holland coming off that performance, as Thompson (16-6-1) is a two-time title challenger and currently the UFC’s No. 7 ranked welterweight. The 39-year-old veteran has not fought in 2022, and he had publicly requested the UFC book him against another striker, rather than a grappling-heavy opponent like he’s faced in his past two fights.

Fighting out of South Carolina, Thompson is coming off losses to Gilbert Burns and Belal Muhammad in 2021.