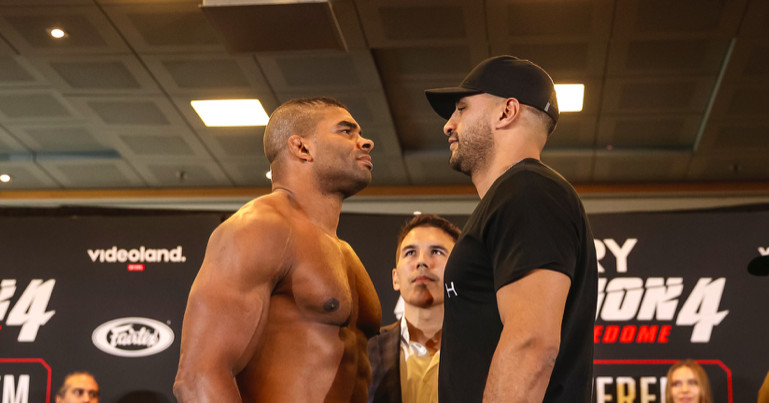 MMA Fighting has Glory Collision 4 results for the Hari vs. Overeem 3 fight card, a live blog of the anticipated main event, and more Saturday from the GelreDome in Amhem, Netherlands.

In the main event, Badr Hari will complete his rubber match against former UFC star Alistair Overeem. Overeem defeated Hari via first-round KO at Dynamite!!! 2008 in their first meeting, and Hari won their second meeting via first-round KO in the K-1 World Grand Prix 2009 final.

There will be a total of four titles up for grabs on the main card.

Check out the Glory Collision 4 results below.