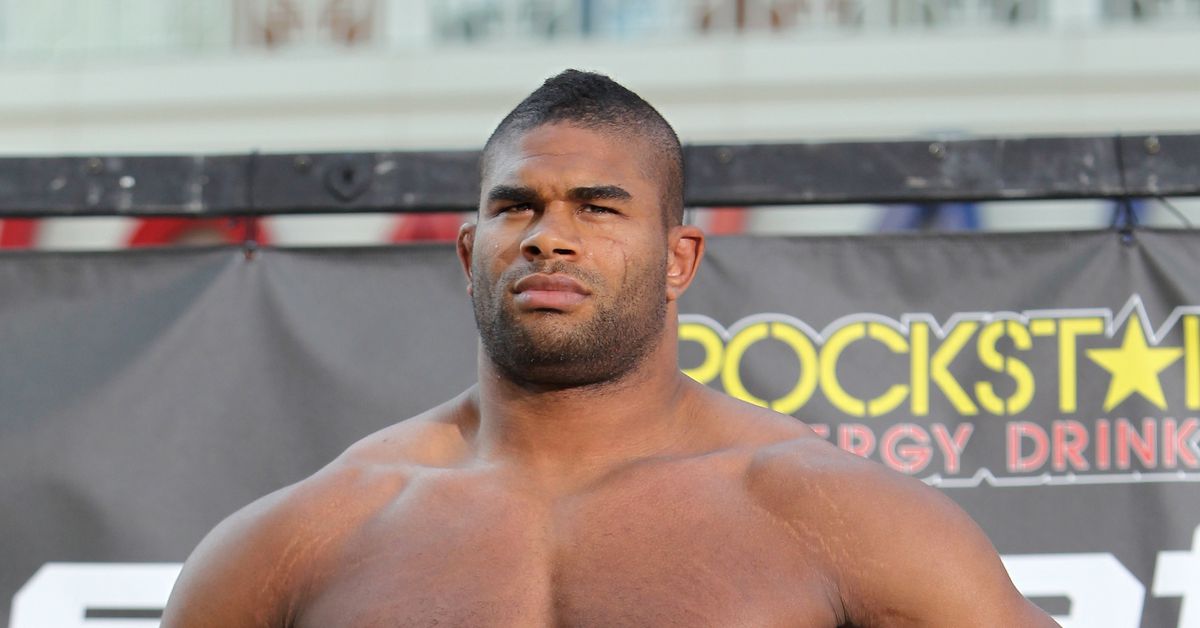 Former UFC heavyweight title challenger and K-1 world champion Alistair Overeem made his return to the kickboxing ring for a trilogy bout with Badr Hari earlier today (Sat., Oct. 8, 2022) at GLORY ‘Collision 4’ live on GLORY’s exclusive fight website from inside GelreDome in Arnhem, The Netherlands.

These two fighters have met twice before. Overeem won the first matchup nearly 14 years ago at Dynamite!! 2008 with a vicious first-round knockout. Hari evened the score in their rematch one year later under the K-1 banner, stopping “Reem” with two knockdowns in the first round. Needless to say, their trilogy fight this weekend at GLORY ‘Collision 4’ was a huge point in the kickboxing careers of both Overeem and Hari.

Overeem looked a little stiff in the opening round and it allowed Hari to land some solid right hands and hooks to the body. “Reem” responded with a massive uppercut towards the end of the second, but Hari stood his ground and didn’t go down. In Round 3, Overeem turned the pressure up and unloaded heavy hands to score multiple knockdowns. Hari, however, wouldn’t be stopped and the fight ended up going all three rounds.

In the end, it was Overeem who did enough with his power punching to score the unanimous decision win and capture a victory in his return to kickboxing.

Check out the full fight video highlight below:

Overeem, 42, had posted a 3-2 record in his final five UFC fights before being released by the promotion back in early 2021. This was his first action inside of the kickboxing ring since a TKO win over Peter Aerts all the way back in 2010. After his trilogy win over Hari, Overeem met GLORY heavyweight champion Rico Verhoeven face-to-face in the ring to set up a huge meeting in the near future.