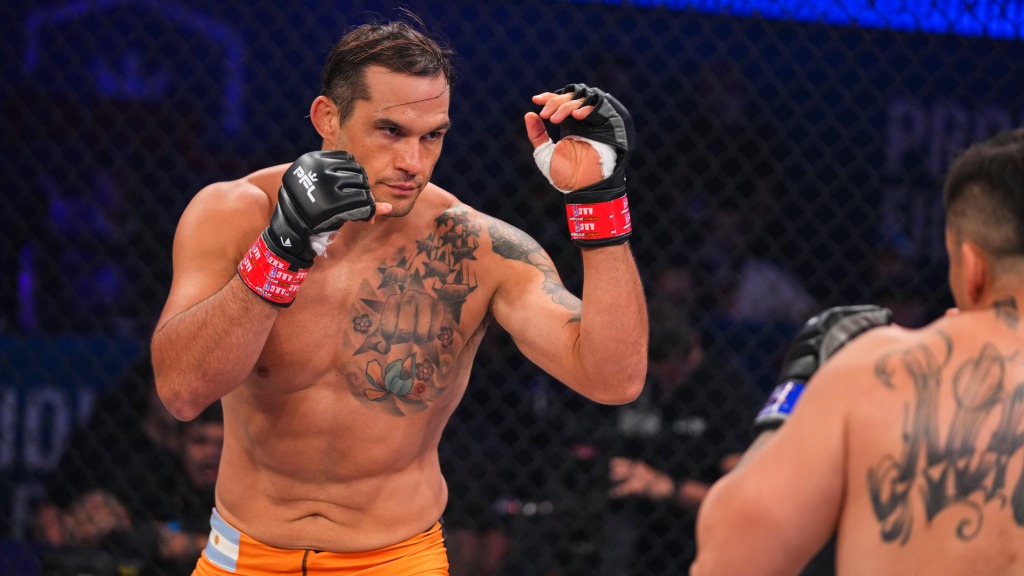 DEERFIELD BEACH, Fla. – Emiliano Sordi is unsure if he’ll remain with the PFL for long.

The 2019 PFL light heavyweight champion is currently in contract negotiations with the promotion and can’t guarantee PFL will continue to be the home of his fighting career. But what is certain is that Sordi (23-11-1) is ready for whatever comes next.

“We’re negotiating to see what’s going to happen,” Sordi told MMA Junkie in Spanish. “I think PFL has new plans for next year, and they possibly might do two seasons, more events in Europe. The truth is that I don’t know what’s going to happen with me and PFL – if I’m going to continue with them or not. But I’m at peace with all of that. I’m training at a good gym, and I’m ready for what’s to come.”

After winning the PFL light heavyweight title and $1 million prize in 2019, Sordi has been unable to recreate another championship run.

In the PFL’s return 2021 season from the pandemic closure, Sordi lost by decision to eventual winner Antonio Carlos Junior in the semifinals. And in 2022, Sordi suffered consecutive defeats, which eliminated him from the postseason. The Argentine has been dealing with a knee injury in 2022, and part of him regrets not pulling out to make a healthy return.

“I’m coming off three straight losses like you said, and I had a knee injury that hindered me a lot, but that’s my fault,” Sordi said. “I should’ve said that I couldn’t fight like the ex-heavyweight champion did, as he pulled out from the fight.

“It was stupid of me to not do that, and I could’ve pulled out. But oh well, the heart of a fighter sometimes doesn’t allow you to say no. But whatever, the fault is mine. I don’t blame anyone else. It’s 100 percent my fault.”

Sordi is training hard at Kill Cliff FC and is staying ready, as he’s determined to fight one more time this year. The 31-year-old is itching to get back in the cage.

“This year, I’m fighting at least one more time, for sure,” Sordi said. “I don’t know where or against whom. I had a fight lined up, but the entire event got cancelled, so we’re looking for something, so I could fight in November or December.” 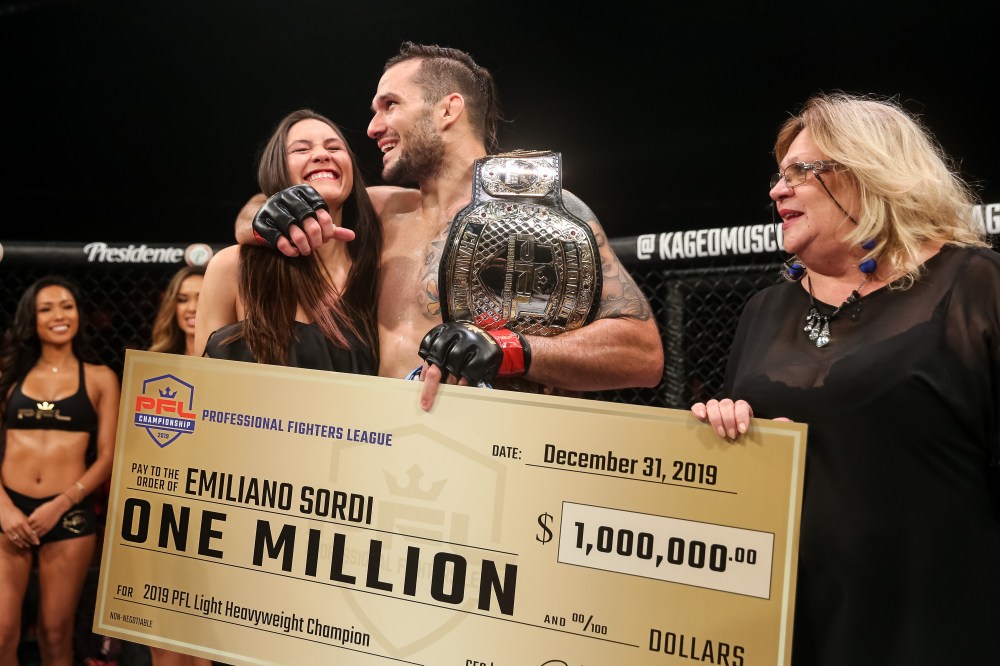