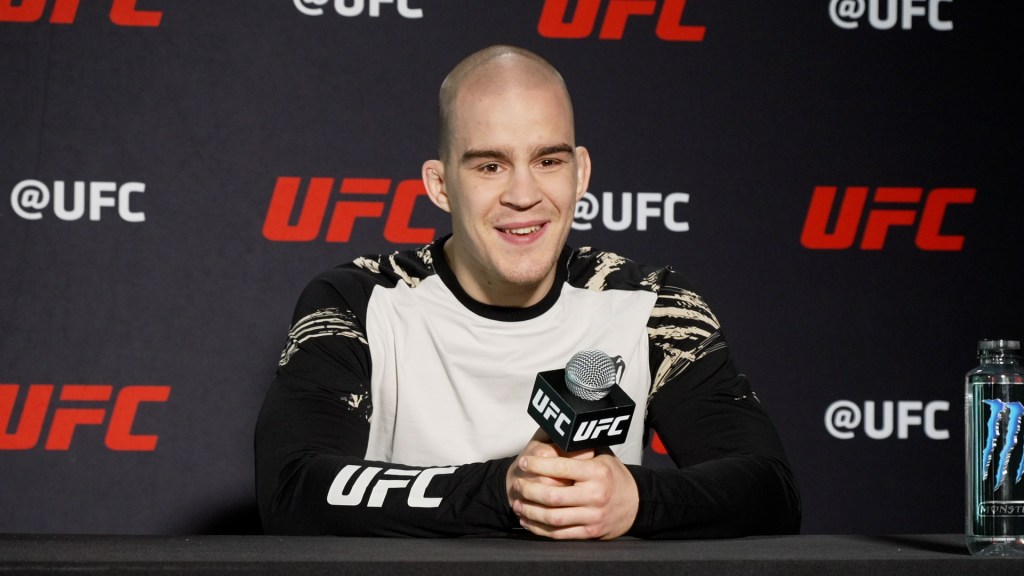 LAS VEGAS – UFC middleweight Dusko Todorovic is looking forward to having his head coach in his corner as he looks to rebound from a tough result in his last outing.

For the first time in his UFC career, Todorovic’s coach will be in his corner for his UFC Fight Night 212 bout against Jordan Wright at UFC Apex. Todorovic (11-3 MMA, 2-3 UFC) has fought five times under the promotion’s banner, and each time he was without his lead man guiding him. Against Wright (12-3 MMA, 2-3 UFC), however, things will be different as Todorovic looks to rebound from a knockout loss to Chidi Njokuani in May.

“I think that will most likely make a difference,” Todorovic told reporters including MMA Junkie at Wednesday’s media day. “It will affect me not making a stupid mistake like that.”

That mistake he’s referring to is being caught with an elbow that ended the fight against Njokuani.

“It really does make a difference when you have your coach in between rounds telling you what to do or before the fight,” Todorovic said. “It’s a funny thing, he texted my other cornerman who was with me just as we were going out to the octagon, he texted him, ‘Be careful, watch out for the elbows.’ Yeah, so you see what I’m talking about.”

Both of Todorovic’s UFC wins have come by stoppage, as he recorded finishes of Dequan Townsend and Maki Pitolo. Only one of his five bouts with the promotion has reached the judges’ scorecards. On Saturday, he expects the fight against Wright to finish before the final horn.

“Considering Jordan’s style and way of fighting, and my style, way of fighting, I think it most likely won’t go to the judges decision, and I think we’ll both make sure of that,” Todorovic said. “As I said, stylistically great matchup and yeah, I’m looking forward to it.” 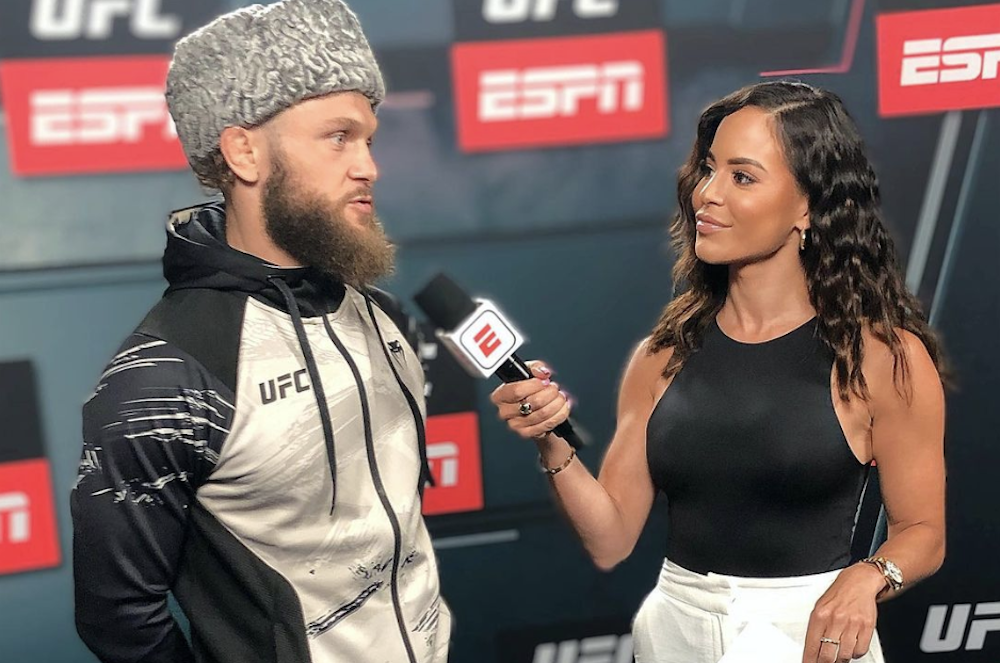 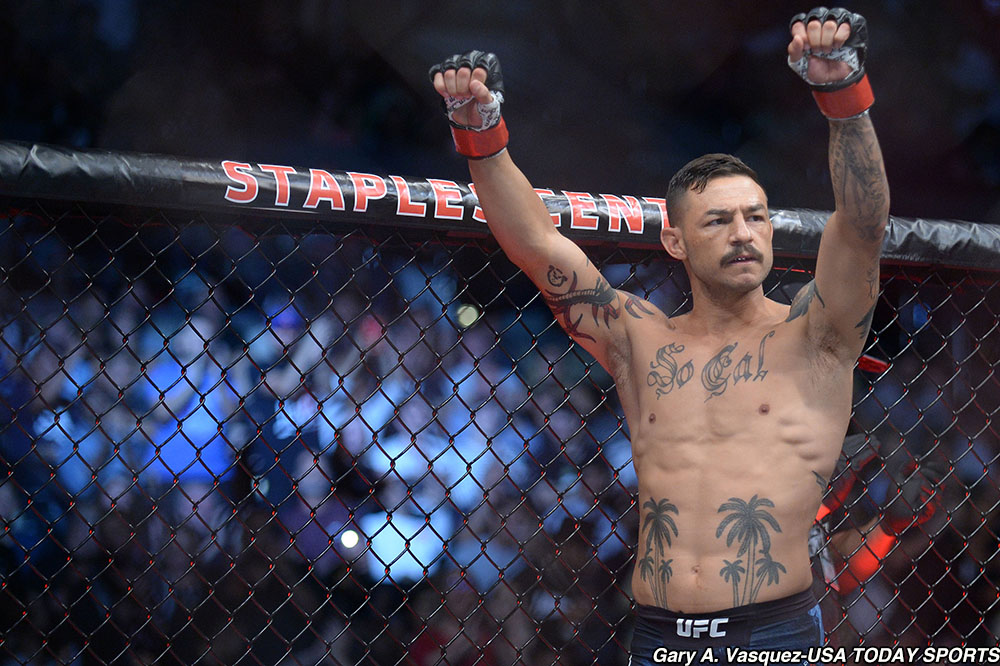