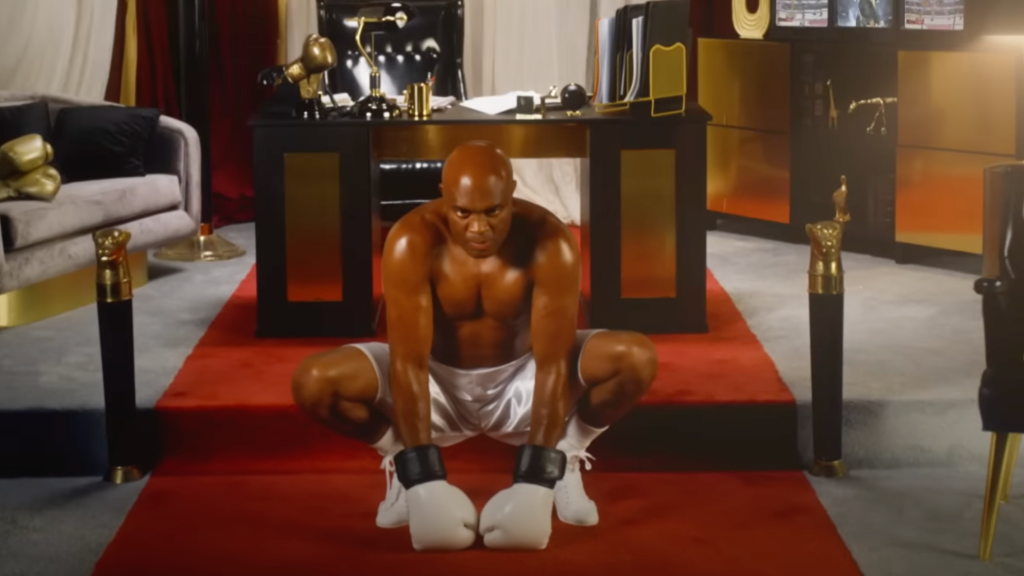 The upcoming boxing match between YouTuber Jake Paul and former UFC middleweight champion Anderson Silva is 15 days away and the pre-fight promotional machine is churning.

Thursday, Paul released the official pre-fight trailer on his social media accounts and on his YouTube channel, which can be seen above.

Showtime recently announced a pay-per-view price point of $59.99, with no additional subscription necessary.

Paul, 25, is 5-0 but has never faced an opponent with previous boxing experience (with the exception of his Tyron Woodley rematch, in which Woodley’s only past experience was their first meeting). It’s not without attempts, however, as matchups against boxers Tommy Fury and Hasim Rahman Jr. were canceled when Paul’s opponents pulled out.

Silva, 47, is 3-0 in boxing. After his UFC departure in 2020, Silva reentered the boxing world – a place he went 1-0 prior to mainstream MMA tenure. In his post-UFC boxing appearances, Silva won a split decision over Julio Cesar Chavez Jr. and knocked out Tito Ortiz.

Photos: Anderson Silva through the years 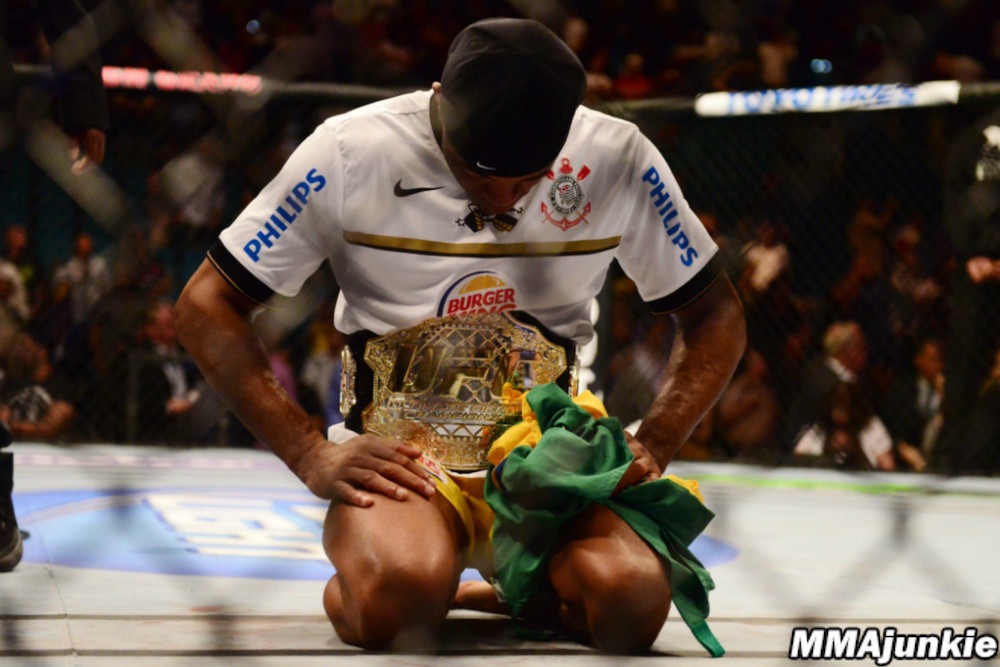