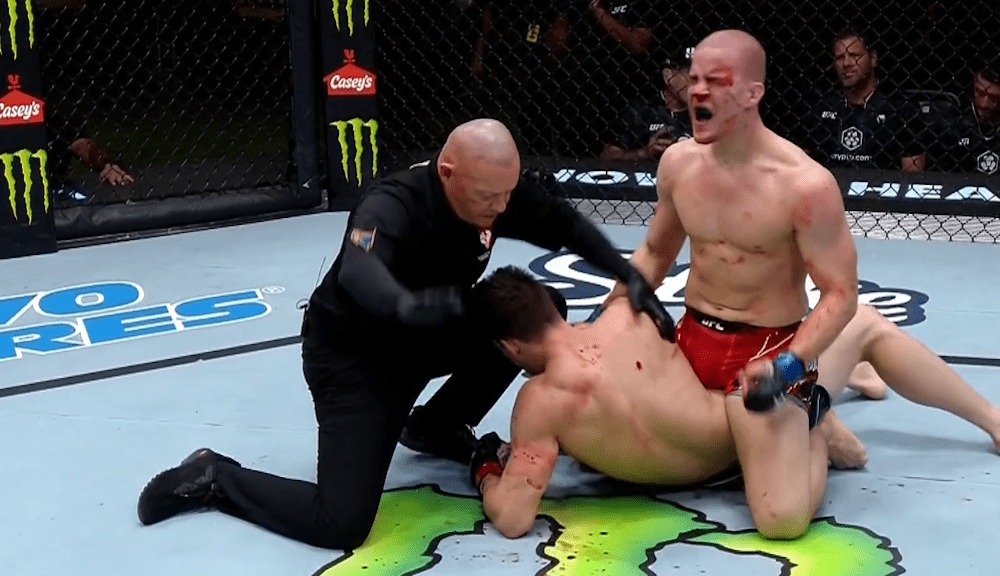 Todorovic (12-3 MMA, 3-3 UFC) and Wright (12-4 MMA, 2-4 UFC) were tabbed as potential Fight of the Night contenders going into the middleweight bout at the UFC Apex. It was a matter of who was going to fade first and fade harder, and it was evident going into the second round who that would be.

After Wright’s gas tank fell off a cliff following a competitive first round, Todorovic put the pressure on standing and with the ground-and-pound. He got into mount and split Wright open with punches and elbows and kept pouring it on until the referee called it off.

Check out the replay of the finish below (via Twitter):

Back in the win column in a BIG way 👊@Todorovic_UFC gets the finish at #UFCVegas62! pic.twitter.com/92rh8svCHx

After the fight, Todorovic revealed he was quite fatigued in his own case, but knew he would be able to dig deep and get his hand raised.

“We definitely planned on finishing the fight on the feet, but I knew even if we go to the ground it wasn’t going to be easy,” Todorovic said in his post-fight interview with Paul Felder. “Jordan is a tough fighter … we knew it was going to be a tough challenge.” 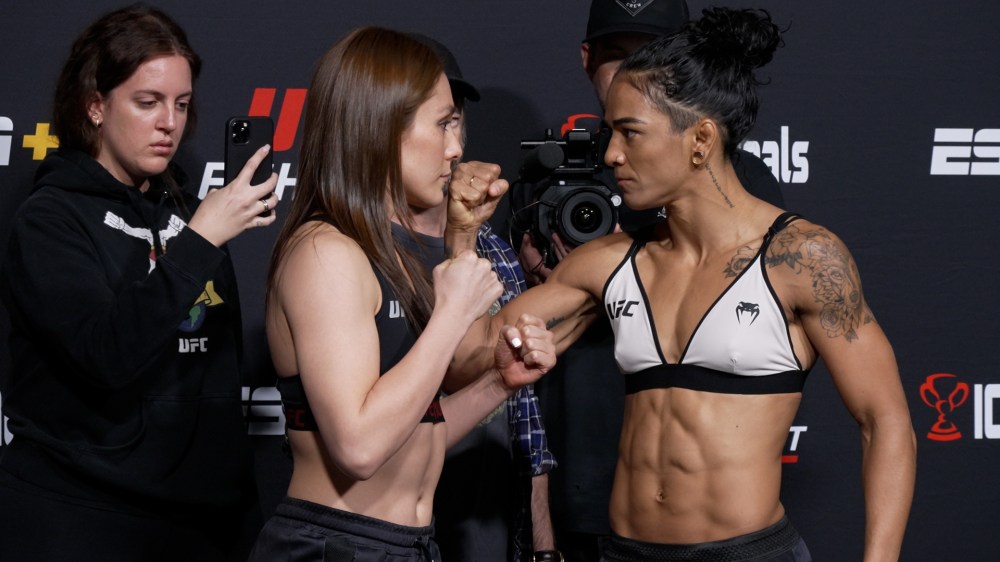