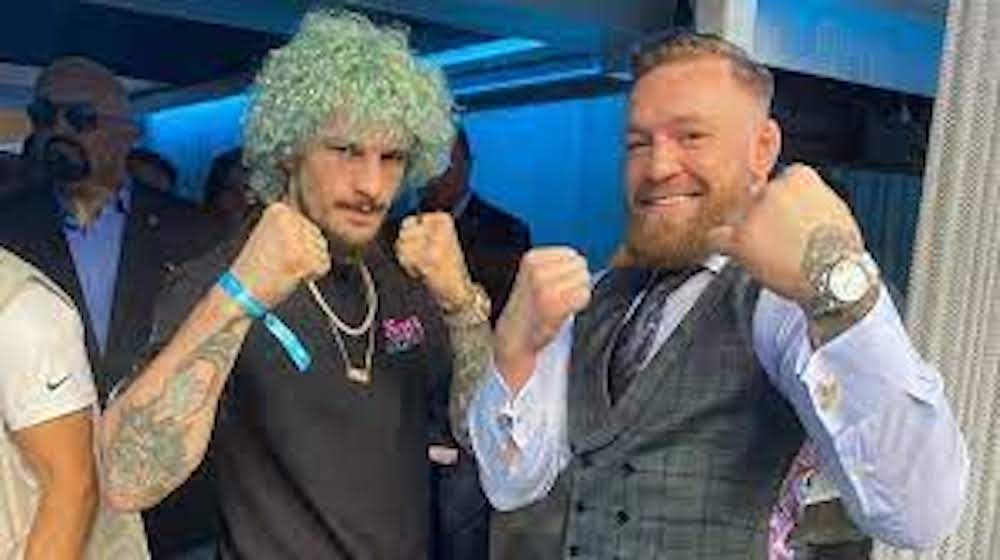 Although McGregor had a lot of notoriety prior to his famous UFC 194 fight with Aldo in December 2014, his popularity and significance hit overdrive when he knocked out the longtime champion in just 13 seconds.

O’Malley (15-1 MMA, 7-1 UFC), who has repeatedly acknowledged McGregor as one of the people he wants to mimic his career after, will have the chance to break through in his own way when he meets Yan (16-3 MMA, 8-2 UFC) in Saturday’s featured bout, which takes place at Etihad Arena on Yas Island in Abu Dhabi. The main card airs on pay-per-view following prelims on ESPNNews and ESPN+.

Although Yan is not the current champ and doesn’t have the same accolades as Aldo, White sees a lot of parallels between McGregor’s moment and the opportunity O’Malley has in front of him.

“O’Malley is on the cusp of being a massive global superstar,” White told TSN’s Aaron Bronsteter. “There was talk earlier about Conor, he said, ‘I’d like to be as big as Conor’ and stuff like that. Well, if you want to compare it to Conor – this is like the Conor vs. Jose Aldo fight.”

UFC 280 represents by far the biggest test of O’Malley’s career. He’s cruised and picked up highlights against lower-tier names at bantamweight, but when he’s faced elite names in Marlon Vera and Pedro Munhoz, he’s walked away with his first loss and a no-contest result.

Former titleholder Yan is ranked higher than both of those names, and there’s much intrigue to see how the fight will unfold. White is among the fascinated spectators, and said O’Malley’s stardom will reach new heights if his hand is raised.

“When you have that type of star power and you have that thing people are attracted too, then it’s about winning key fights like this,” White said. “For O’Malley, he wins this fight on Saturday, his entire life changes on Sunday.”

Photos: Sean O’Malley through the years 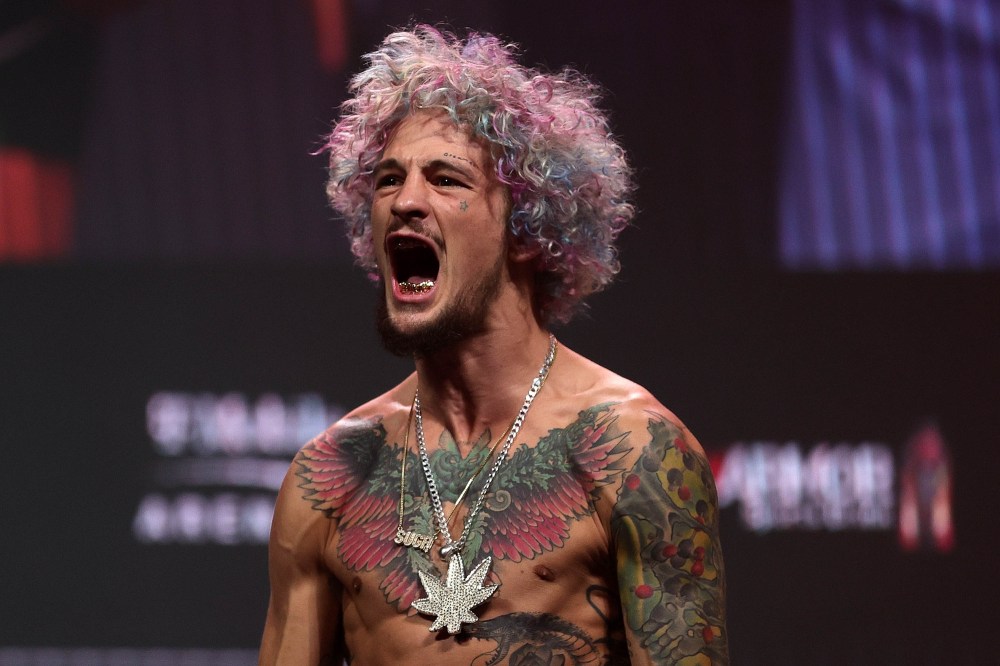