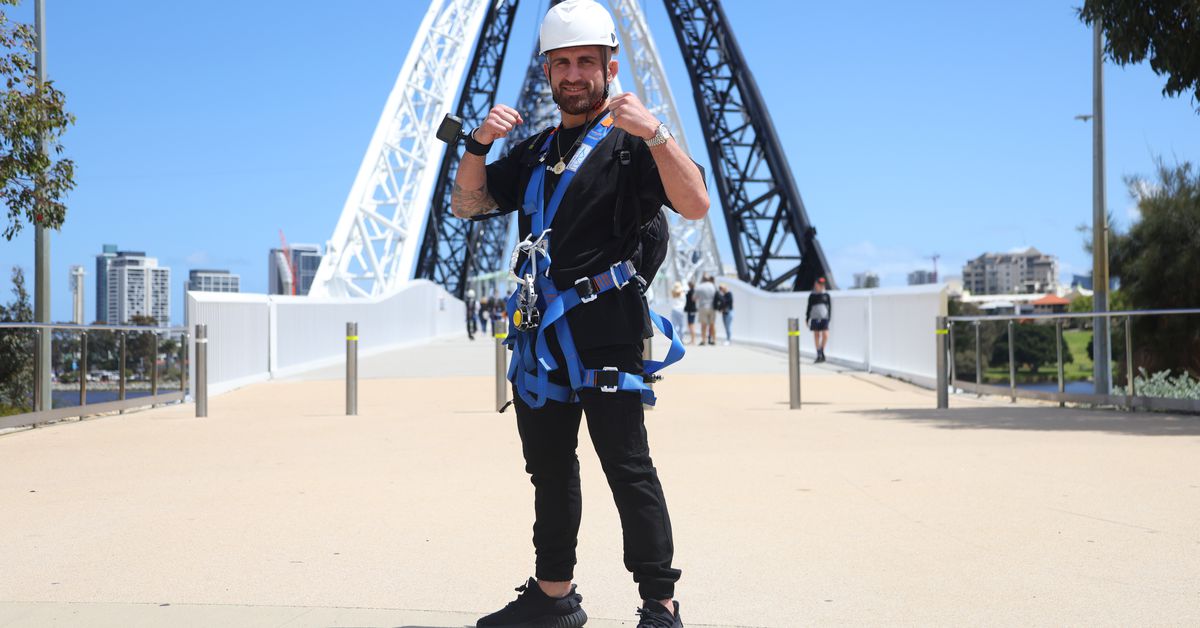 Reigning featherweight champion Alexander Volkanovski is preparing to fight at the UFC 280 pay-per-view (PPV) event in case something happens to either headliner, but even if “The Great” does not replace Islam Makhachev or Charles Oliveira, the promotion is expected to grant him a lightweight title shot in early 2023.

“Honestly, I met Volkanovski downstairs – he’s a short guy,” Makhachev said during the UFC 280 media day (transcribed by MMA Fighting). “I ask him why you need to cut weight right now? But if I beat Volkanovski people are going to say [I beat a smaller opponent] but people are always going to talk. I went to Australia one time. I can go again. [Volkanovski] is going to be a good fight. Always when the champion from other divisions fights with other champions, it’s a big fight and very interesting fight for all fans.”

Volkanovski will try to succeed where his teammate failed.

“I think if I had to lean towards someone it would have to be Islam,” the featherweight champion said on his YouTube channel. “No disrespect to Charles because Charles has proved himself, but I just think stylistically that’s maybe how I see it going. Either late finish, whether it’s kimura, armbar, arm triangle, that type of stuff, or decision. Charles is the underdog as the champion. He’s proven himself, obviously, but I can still see why he’s maybe the underdog. A lot of people think that’s disrespectful, I don’t think it is. I think maybe they’re just looking at Islam being able to control him.”

To check out the latest and greatest UFC 280: “Oliveira vs. Makhachev” news and notes be sure to hit up our comprehensive event archive right here. For the complete UFC 280 fight card and PPV line up click here.