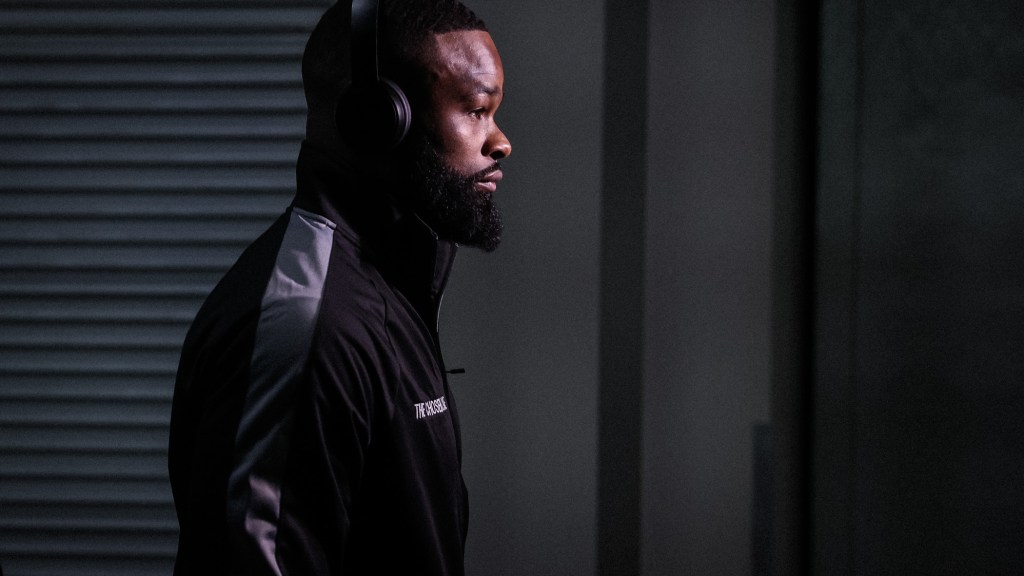 It’s coming up on a year since the combat sports world has seen Tyron Woodley in action. But don’t worry – he hasn’t retired.

The former UFC welterweight champion, who set off into the boxing world in 2021 with a pair of matchups with Jake Paul, says he’s just taking some time away right now and enjoying freedom he hasn’t had since he was a kid.

Woodley is planning a 2023 return, he recently told MMA Junkie Radio, and isn’t planning on letting a decision loss in August 2021 to Paul and a follow-up knockout loss to him a few months later be the end of his story.

“I can’t just walk away from the sport just because I have adversity,” Woodley said. “I’ve never been a quitter. I’m just in a place right now of wisdom. I feel like my conversation with God is: ‘It’s time for the comeback season. It’s time to show people what you’re made of. It’s time to go out there and show people how I showed you we were going to finish this sport,’ … and go out with a bang. It never showed me going out like this. The pride and the spirituality fight, and I just need to keep checking myself to make sure I’m on the spiritual side.

“I want to be seen as a person that didn’t give up, didn’t quit, came back – ‘Oh my f*cking God, I can’t believe he did that.’ Anderson Silva’s living that life right now. That’s kind of what I’m envisioning right now. I want to make seven (or) eight figures no matter where I’m fighting at, whether it’s in the backyard or anywhere because I deserve that.”

Coincidentally, Silva is next up for Paul later this month in a boxing main event in Phoenix.

Woodley knocked out Robbie Lawler in July 2016 to win the UFC welterweight title. His first two title defenses came against Stephen Thompson – a majority draw, followed by a majority decision. Then he beat Demian Maia and Darren Till before he lost the belt to current champ Kamaru Usman.

The Usman loss started a run of four straight setbacks to close out his UFC tenure before he left as a free agent and moved to boxing, where he found himself in a feud with Paul after Paul’s knockout of Woodley teammate Ben Askren.

That likely made his knockout loss to Paul sting a little bit more, but Woodley said he’s dished it out enough times that he had to know how to take it.

“I dropped my hands at the same time he threw a punch,” Woodley said. “I will never let anybody take me out of a sport (or) take anything away from me because I’ve hit (people the same way). If (Josh) Koscheck goes back and looks, he’s going to regret he dropped his hands. So would Dong Hyun Kim taking that spin. So would Robbie Lawler – reacting to their fate. … It’s unfortunate it happened to me, but I can’t knock people out and then crawl up under a rock if I get knocked out.”

Woodley turned 40 in April, and though it’s likely his days in the UFC are over, he hopes the promotion eventually recognizes what he did while he was there.

Woodley went 9-6-1 in the UFC after coming over from Strikeforce, where he went 8-1 and fought for the welterweight title.

“I feel like I contributed my body to this f*cking sport, and my mind and my time and my family, and the sacrifices, and I’ve done everything,” he said. “Why am I not in the (UFC) Hall of Fame yet? That’s f*cking crazy – I won five (title fights). (Some) people in the Hall of Fame won zero titles.” 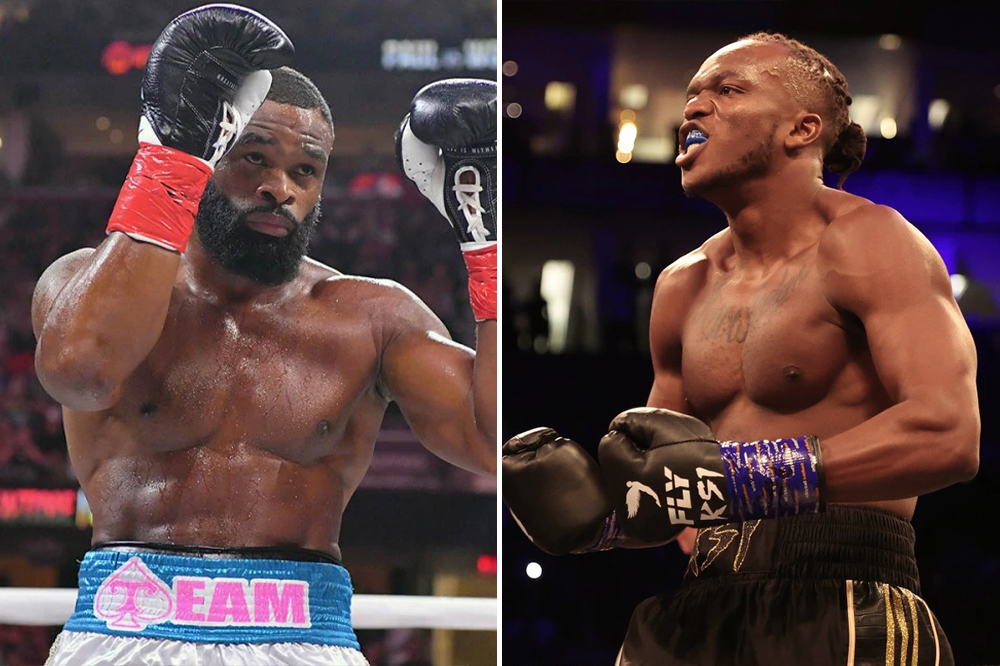