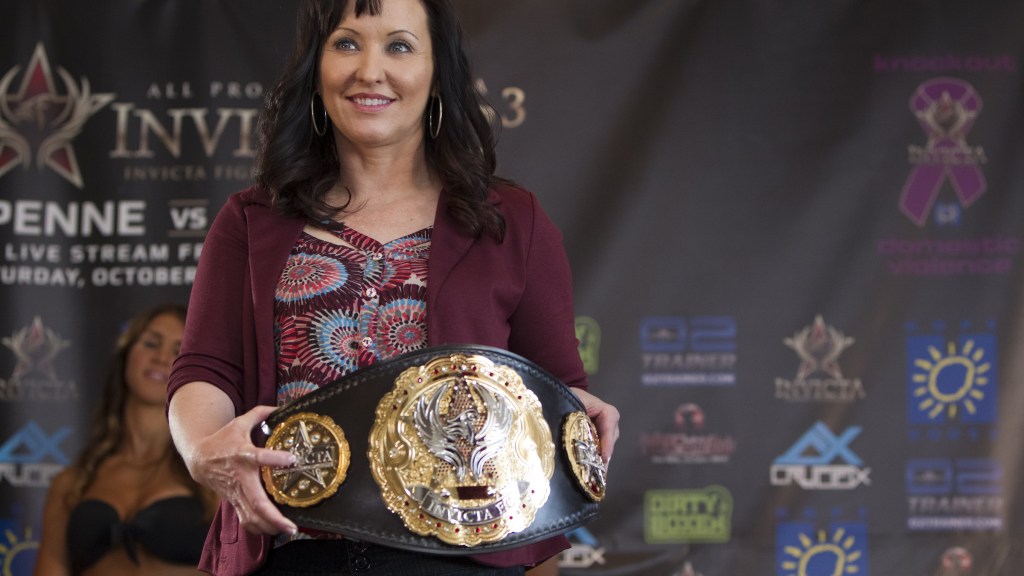 A one-night, four-woman tournament is headed to Invicta FC.

The promotion announced on Wednesday in a press release that they’re hosting a tournament to crown a new strawweight champion. The 115-pound tourney will take place at Invicta FC 50, which is set to go down on Nov. 16 in Denver.

Both the semifinals and final bout will consist of three, five-minute rounds. Tournament match-ups will be drawn during the event’s weigh-ins on Nov. 15. 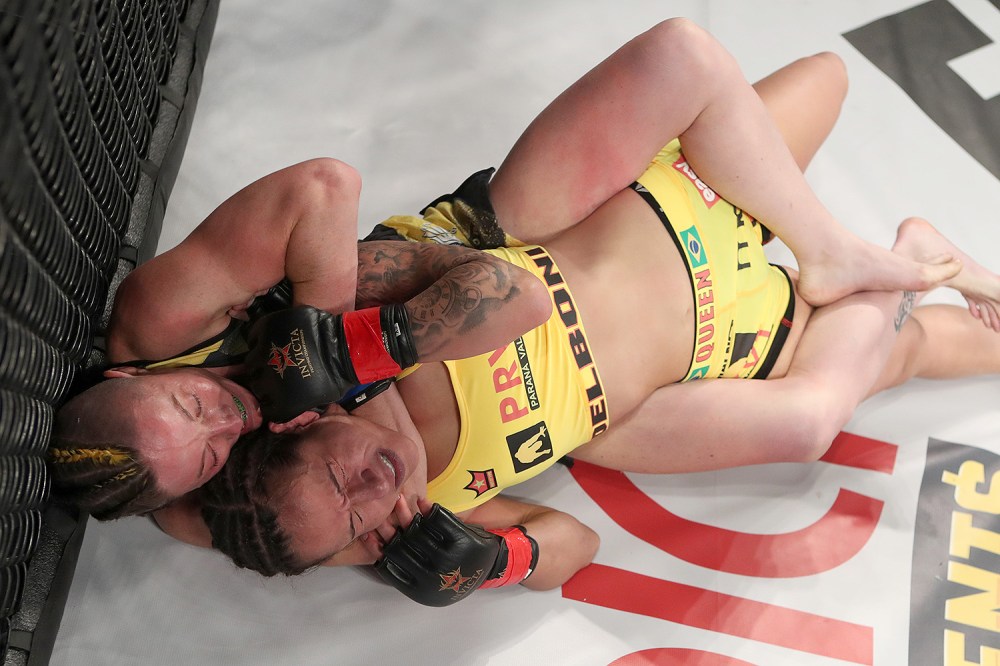