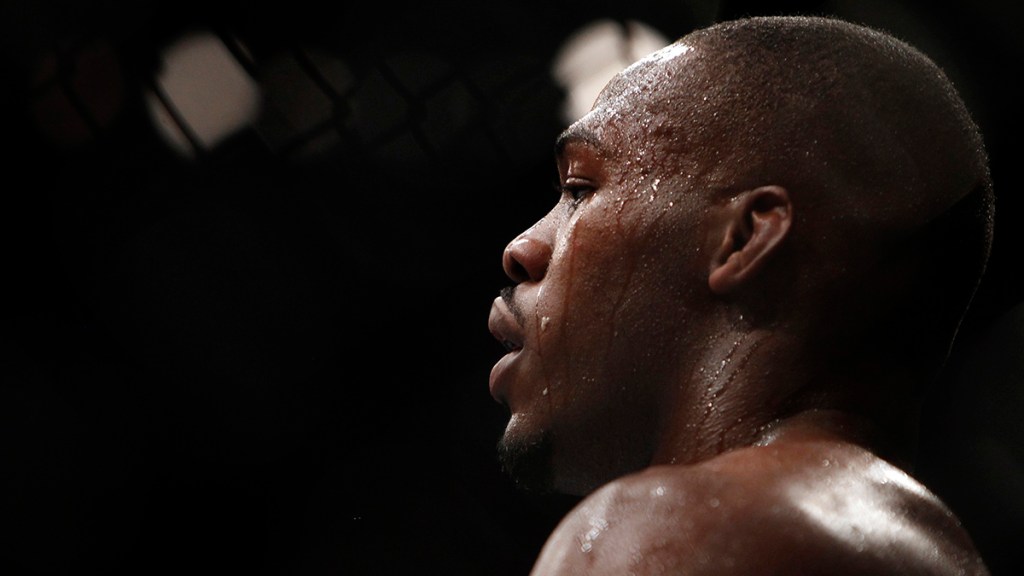 We’ve been waiting for this one for quite some time.

There has been recent chatter that Jon Jones could be finally making his heavyweight debut at the final UFC pay-per-view of the year. While there are still plenty of moving parts at play, Jones’ first opponent in his new division is the biggest question of all.

Having not competed since February 2020, Jones has been building towards a heavyweight debut after moving on from the light heavyweight division he ruled with an iron fist.

Assuming everything comes together and he makes the date for UFC 282 in December, who would be the man standing across the octagon? Would it be former champion Stipe Miocic? How about former interim champ Ciryl Gane?

Our “Spinning Back Clique” panel of Brian “Goze” Garcia, Nolan King and Matthew Wells discuss the possibilities for Jones with host “Gorgeous” George. You can watch their discussion in the video above. You can also check out this week’s complete episode below.