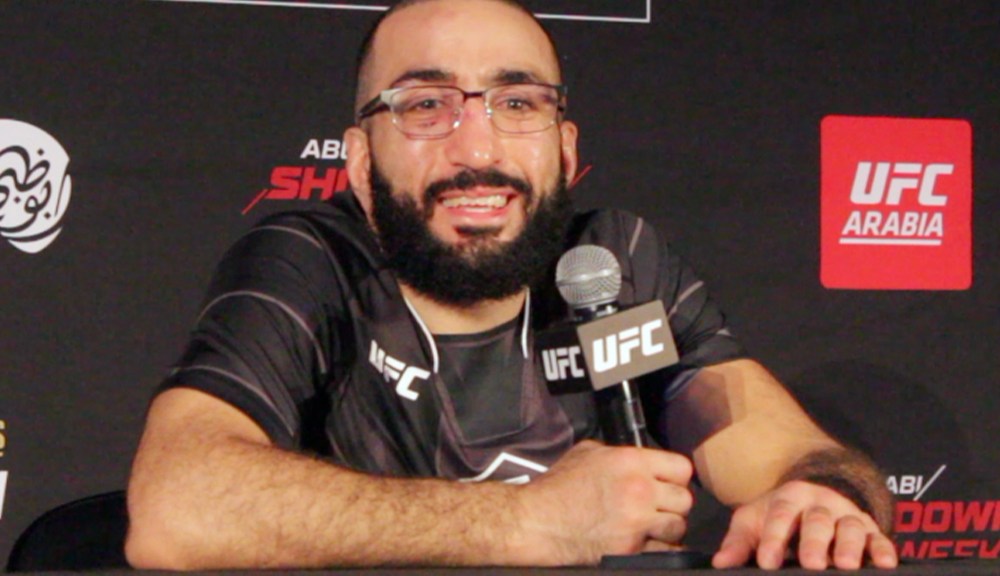 ABU DHABI – Belal Muhammad beat Sean Brady with a second-round TKO Saturday to close out the preliminary card at UFC 280 in Abu Dhabi.

Take a look inside the fight with Muhammad, who won for the eighth straight time in the welterweight division. 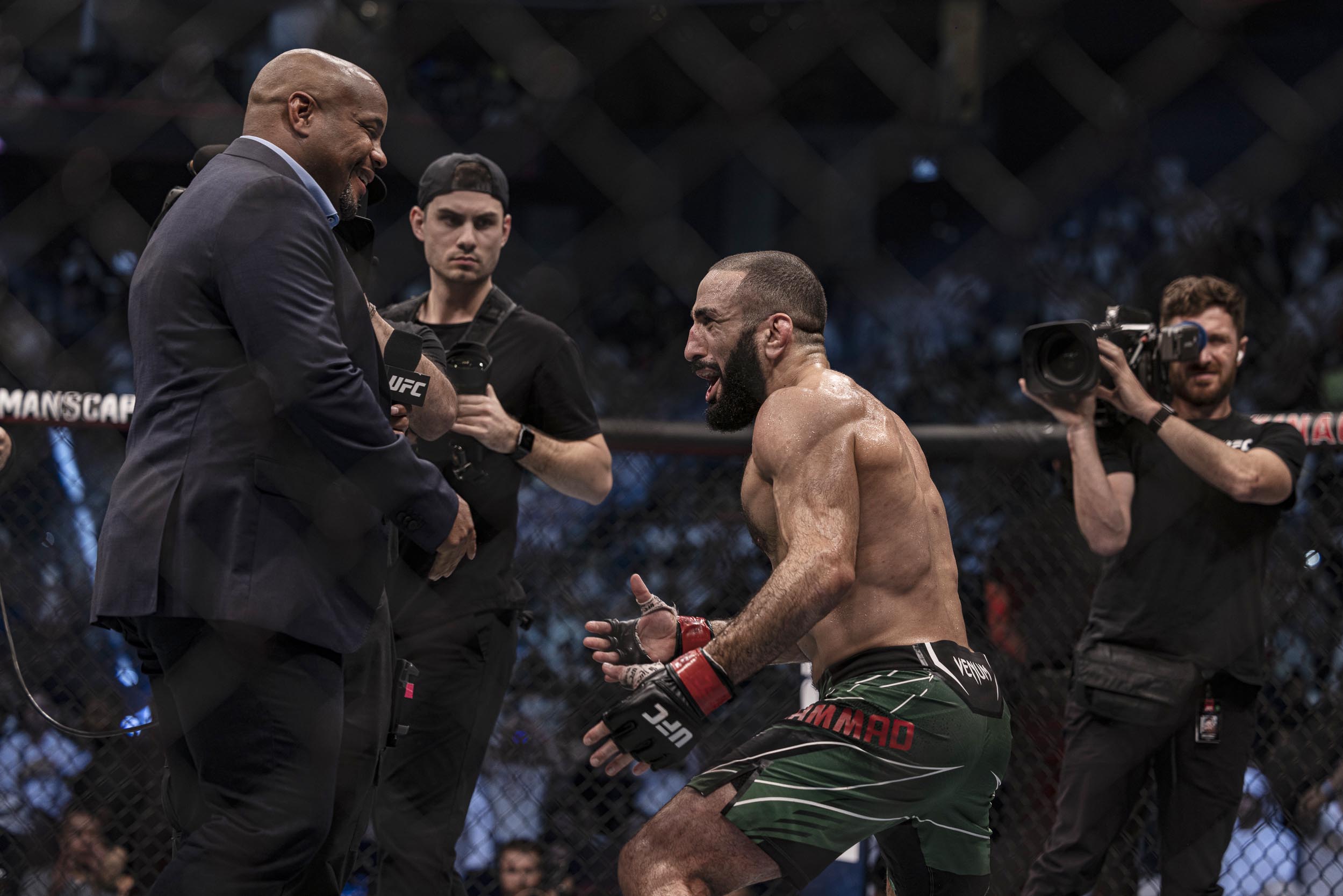 Muhammad on the fight’s key moment 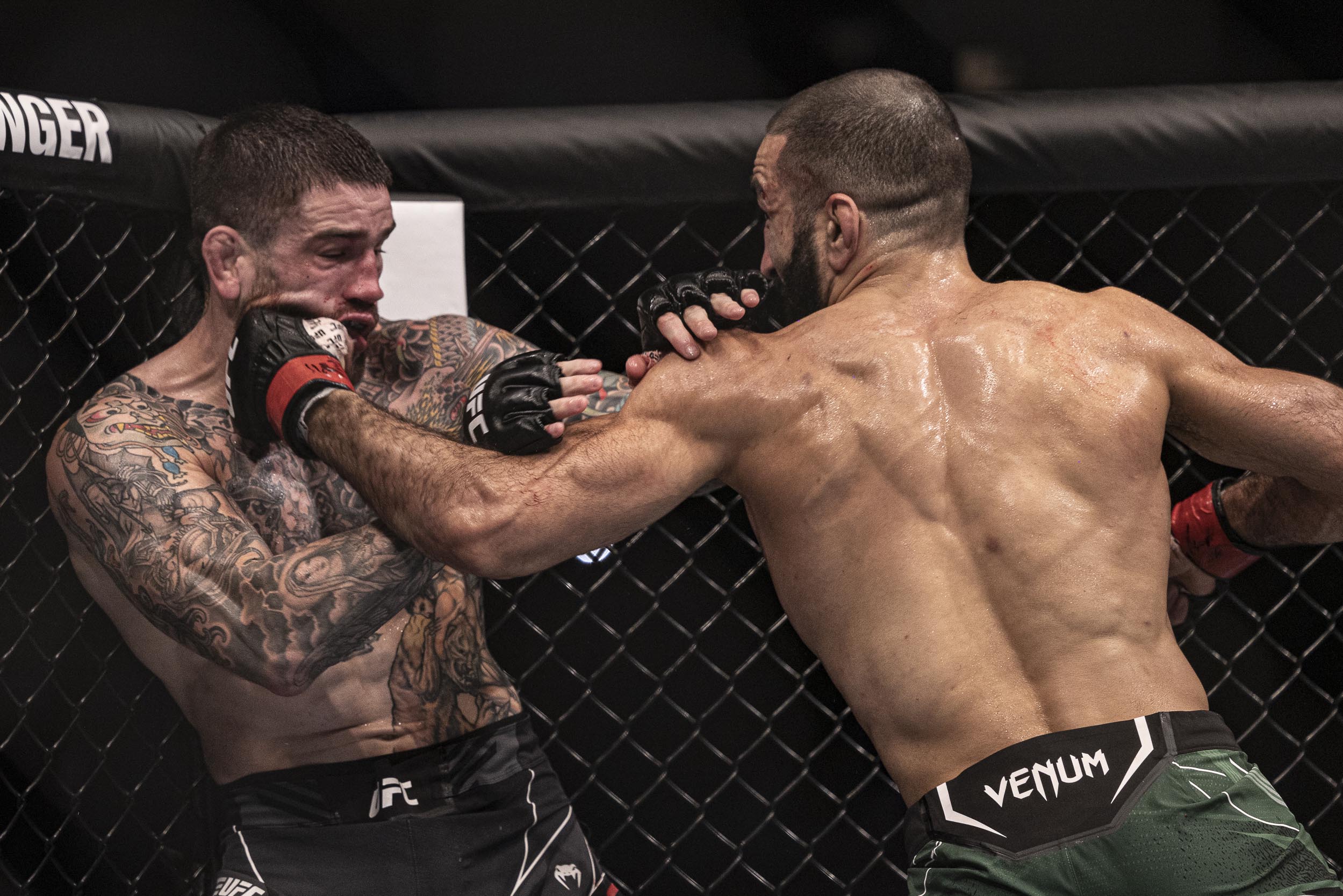 “That was my plan coming in there. He said I wouldn’t put him to sleep, but night-night. (It was satisfying) more so not because of him, but the public – I feel like I was getting disrespected and it just put a bigger chip on my shoulder. I’m the only guy in this division fighting top 10 guys. I’m not shying away from any challenge – anybody. When they offered me this fight, they kept putting it on the table, and then I was the underdog in this fight. It just made me mad and it just made me know that I had to go out there in front of these fans, in front of this crowd, on the biggest card of the year, and put on a performance that people would remember.”

Muhammad on being underestimated 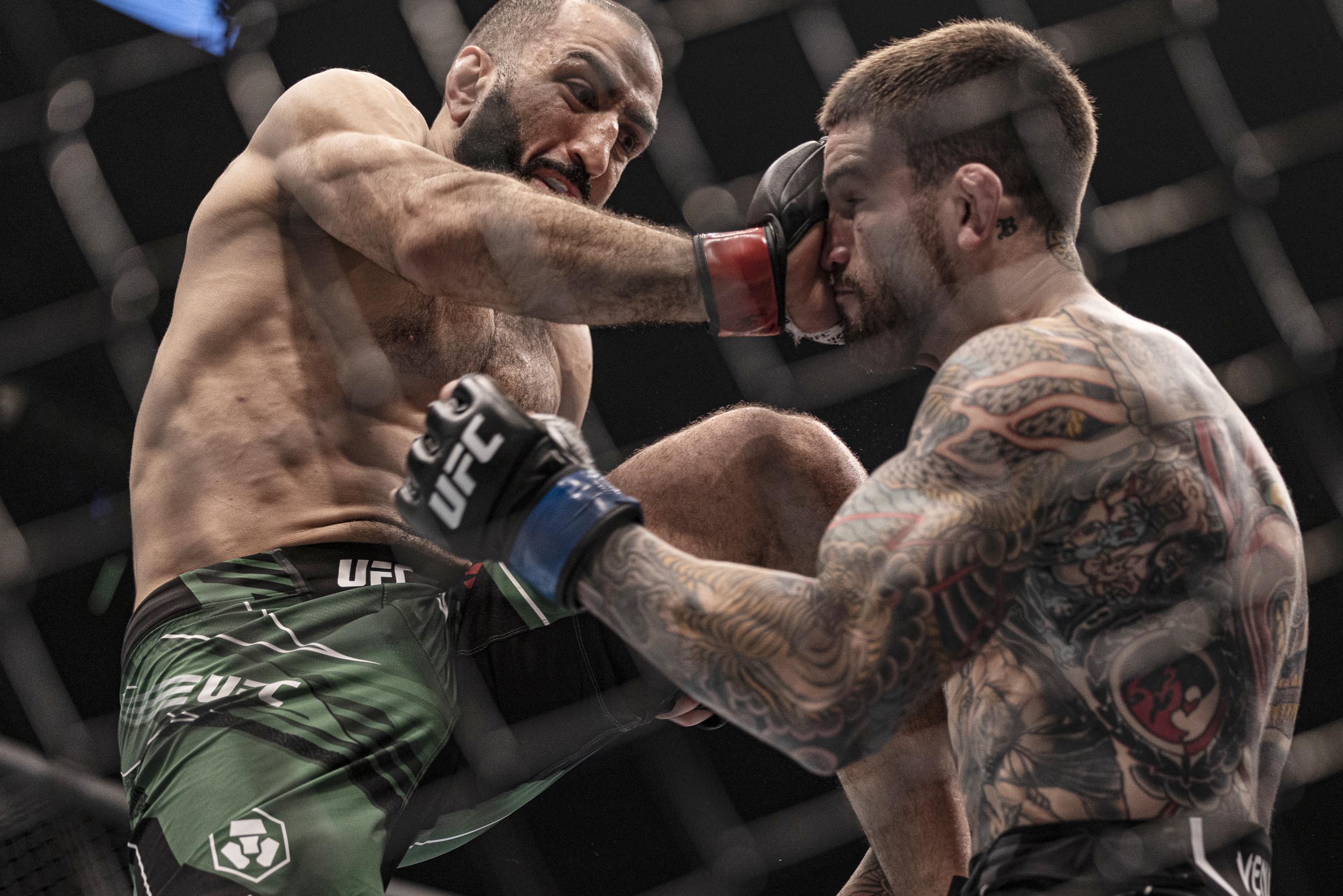 “I just always say that you’re going to find out. If you think that it’s sweet, you’re going to find out. It’s not that easy. And I think that he learned that way – he learned it the hard way. A lot of these guys underestimate me when they get in there with me. Then they realize what it is. I think it’s more so that they’re not pushing me to that level where they’re thinking that I’m a (Khamzat) Chimaev or a Colby (Covington) or someone like that, and I just needed a performance that put me at that level. I think this performance put me up there now with those top guys.”

Muhammad on what he wants next 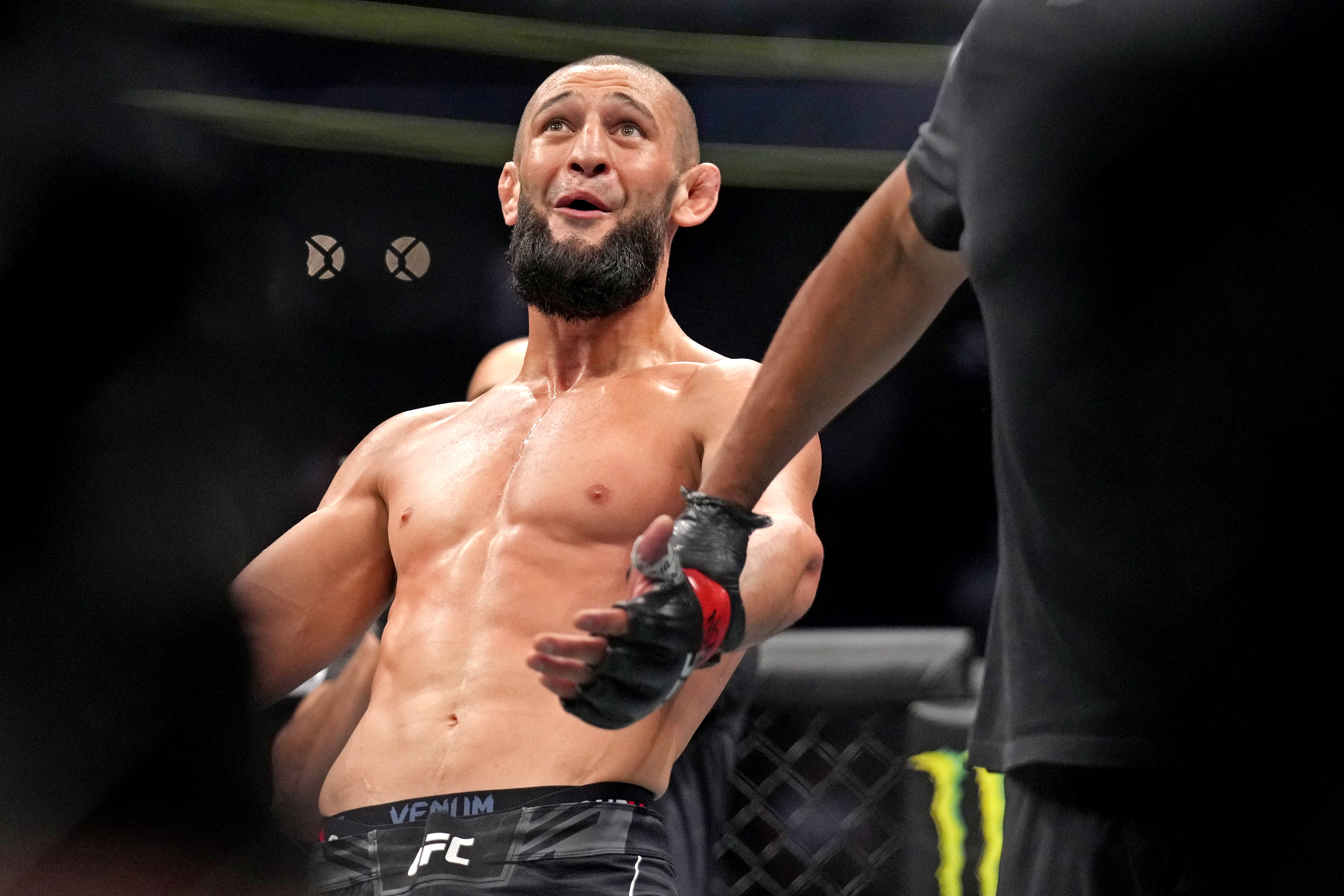 “I do not think Colby (Covington) is going to be fighting (Khamzat Chimaev in March in the U.K.) Colby’s out here hiding. He’s doing his own little thing. He’s definitely not fighting Khamzat. The people talk about (Covington) like he’s the next big thing, but who has he beating that’s won? He’s beaten (Jorge) Masvidal on a three-fight losing streak. He’s beaten (Tyron) Woodley like on a five-fight losing streak. Everybody he’s fought and (beaten), they’re all coming off losing streaks. The only fight he had a good fight on was (Kamaru) Usman, and then he ended up getting finished in that fight. Other than that, everybody has been losses. He hasn’t been fighting these top guys. I just beat (Vicente) Luque who was on a seven-fight winning streak. I just beat (Brady), who was on a 15-fight winning streak. I’m the only one fighting guys that are on winning streaks.

“I didn’t see (Chimaev) in the crowd, but I’d like to see him in the cage. ‘Brother, what happened to “Nate Diaz in August, Bully B in October”? I’ll fight you at 179.8. I don’t care about weight. I want to fight the best guys in the world, and I think I’m the best guy in the world, so step into my office.’”

To hear more from Muhammad, check out the video of the full post-fight interview above. 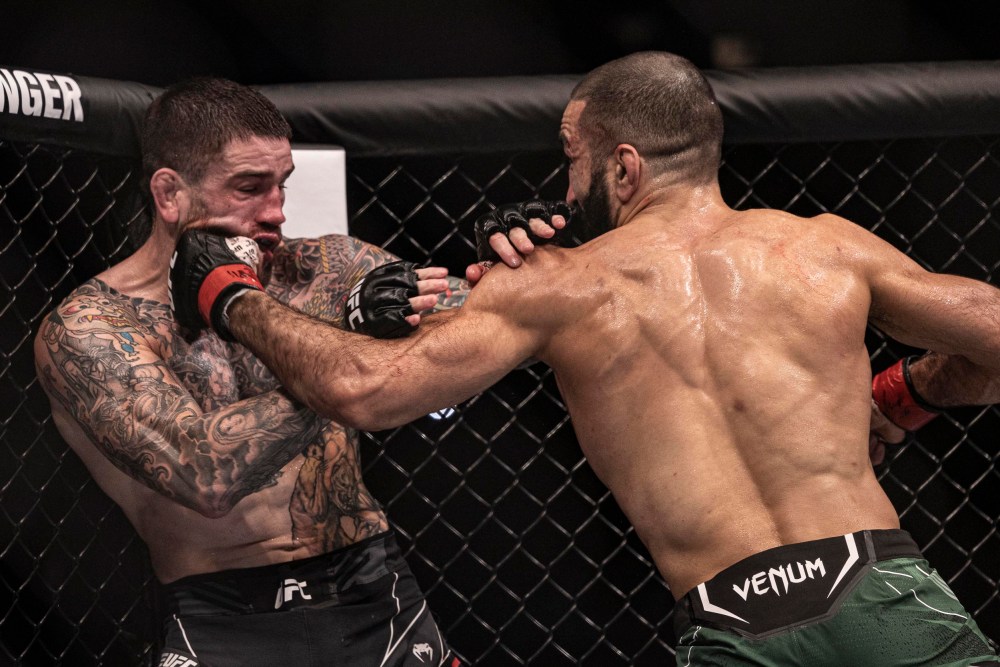 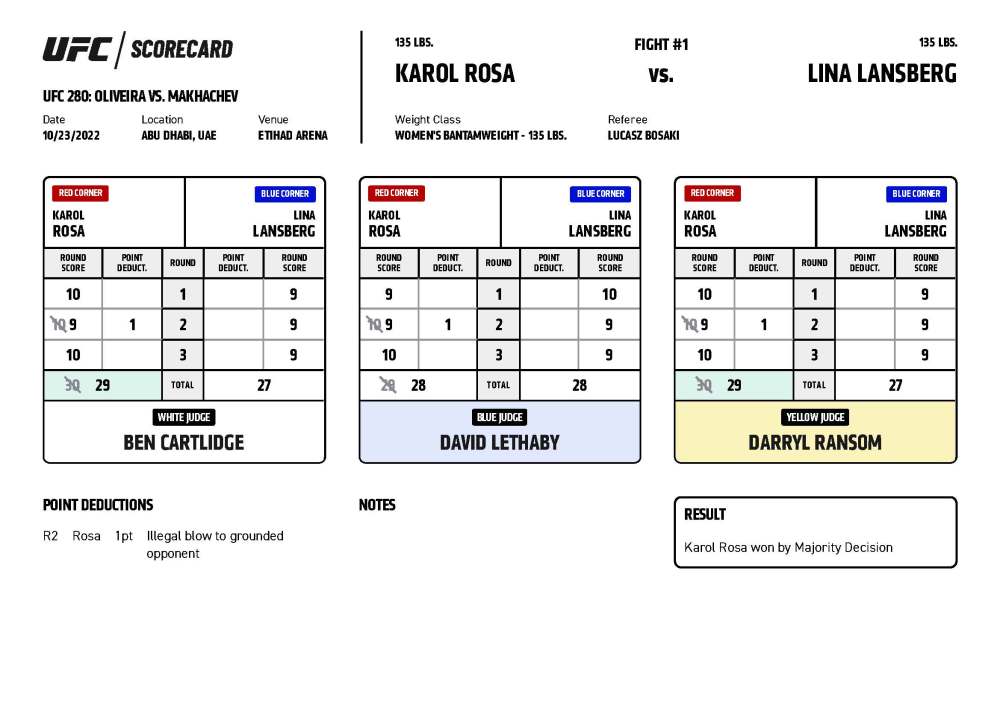