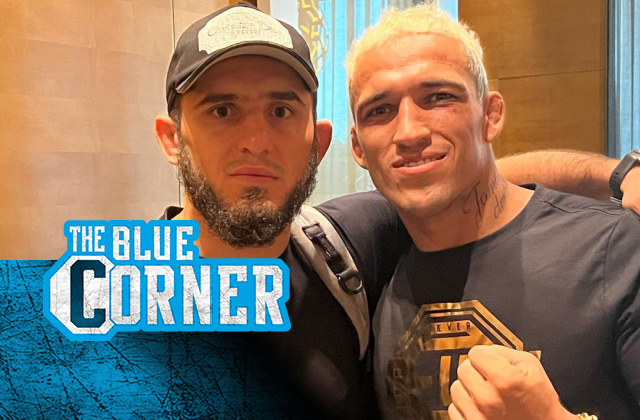 Following Saturday’s UFC 280 event in Abu Dhabi, several of the winning and losing fighters, along with their coaches, training partners or family members, took to social media to react to the event or share a message with supporters.

Adjustment will be made.. this is only a temporary set back. Thank you to my wife, my family, my team and everyone out there that’s ever supported me. I will be back! 👊🏾 #XGGI2U