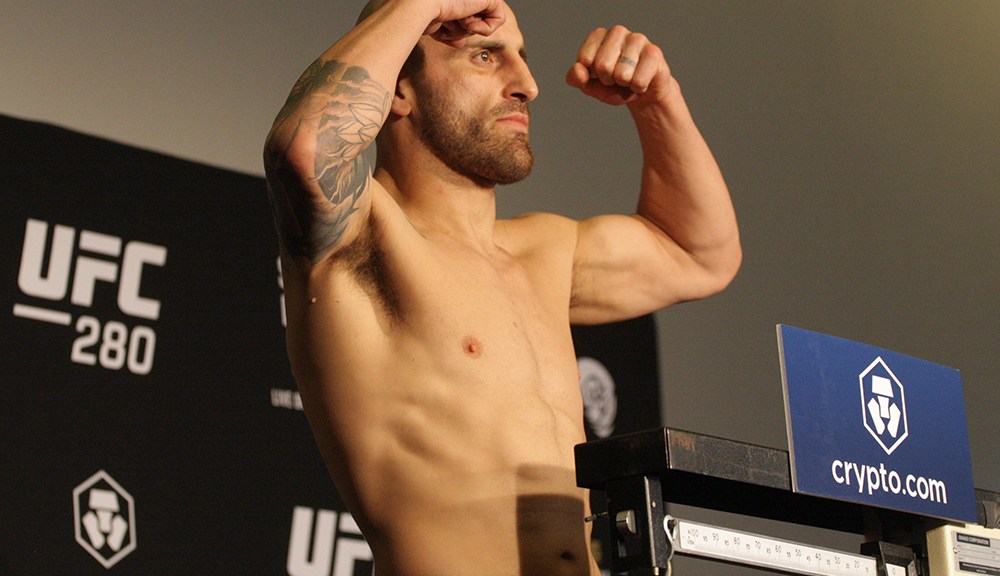 Henry Cejudo thinks Alexander Volkanovski needs a longer camp than he’s expected to have in order to prepare for Islam Makhachev.

But Cejudo thinks it’s a bad idea for Volkanovski. He sees Makhachev as a stern test and advises him to build a proper camp in order to deal with the combat sambo champion’s grappling.

“A taller guy, a bigger, stronger guy that has the ability of taking your hits and still moving forward,” Cejudo said of Makhachev on his YouTube channel. “A guy that eats, breathes and tells you exactly what is it that he’s gonna do. He’s gonna take you down, he’s gonna smother you, he’s gonna make you get up, he’s just gonna beat you up, and I think you’re gonna need more time for that.

“I don’t understand why they’re doing Australia in February. So damn early, but what you are gonna need, Alexander – I know you have skills, but going up against a guy like this, you’re gonna need a lot more than four months. You’re gonna need the right training partners and the right coaches.”

Makhachev defeated Charles Oliveira this past Saturday at UFC 280 to capture the lightweight title with a second-round submission. Although it was a dominant win for Makhachev, Cejudo thinks he matches up even better against Volkanovski.

“At least Charles Oliveira has submissions,” Cejudo said. “I’m sure Volkanovski can submit, but he hasn’t really shown that. I haven’t seen a submission from him. And then him on his back, and he’s shorter. I mean, there’s a bunch of short Dagestanis in Russia that they’re gonna be able to mimic that.

“But it could also be a plus for Volkanovski, too, but I think Volkanovski’s pound-for-pound title is gonna be short-lived, and I think the wrath of Islam Makhachev is just a little too much. That’s a really strong debut to go at 155 pounds.” 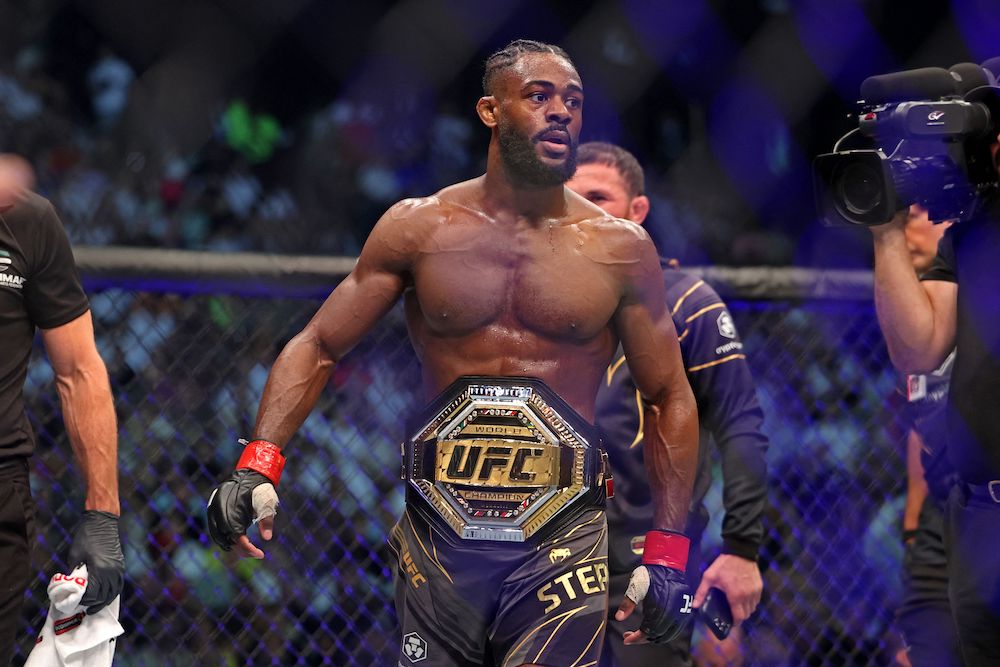