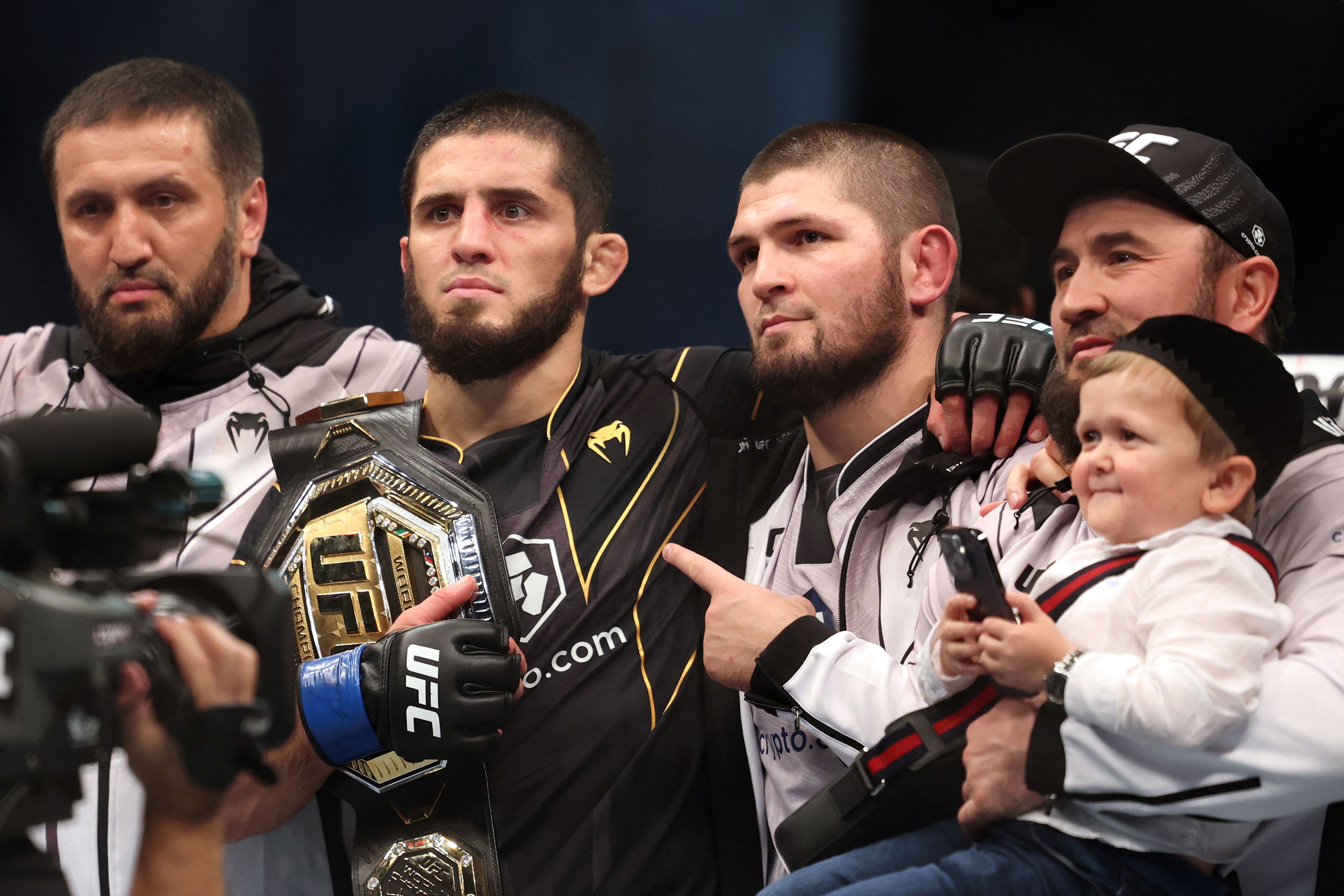 The UFC traveled to Abu Dhabi for a major pay-per-view event that caused significant changes in the Oct. 25 edition of the USA TODAY Sports/MMA Junkie rankings.

The main event of UFC 280 saw the crowning of a new lightweight champion as Islam Makhachev defeated Charles Oliveira by submission in the second round.

In the co-main event, champion Aljamain Sterling retained his title in a dominant showing against an injured T.J. Dillashaw, finishing the fight by TKO in the second round.

Check out all the latest pound-for-pound and divisional USA TODAY Sports/MMA Junkie rankings below.