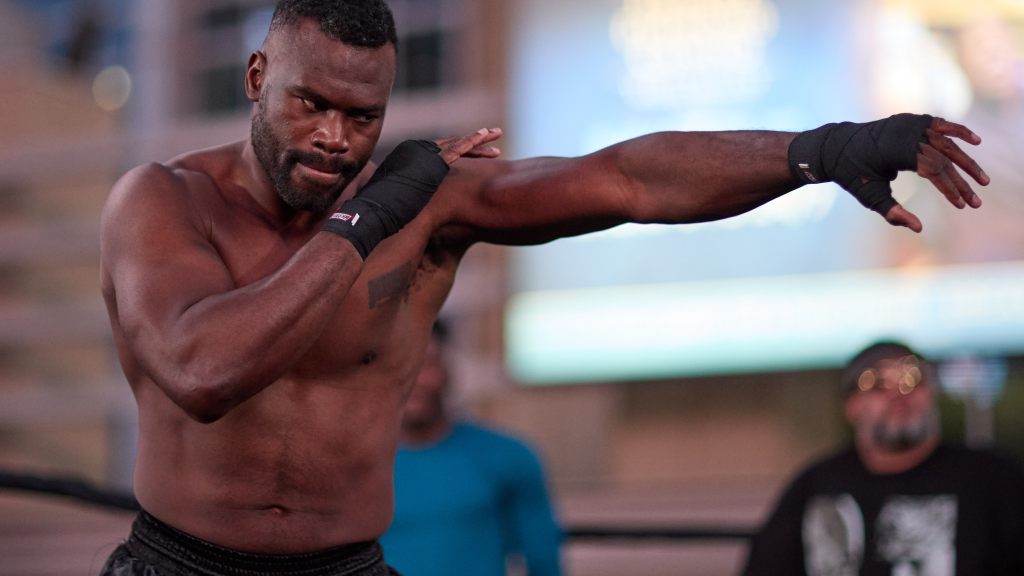 GLENDALE, Ariz – Uriah Hall is back, but he won’t be stepping in the cage this time around.

The former UFC middleweight contender returns to action this Saturday in a professional boxing match against ex-NFL standout Le’Veon Bell on the Jake Paul vs. Anderson Silva card. On Wednesday, Hall showed his handy work during open workouts.

Hall, 38, announced his retirement from MMA in October after a nine-year, 19-fight run in the UFC. His last fight took place July 2 at UFC 276, where he dropped a unanimous decision to Andre Muniz for his second consecutive loss. Hall holds many notable wins in MMA, having defeated fighters such as Gegard Mousasi, Chris Weidman, Anderson Silva, Thiago Santos, and more.

You can watch Hall’s workout in the video above.

Paul vs. Silva goes down on Saturday night at Desert Diamond Arena. The main card airs at 9 p.m. ET on Showtime pay-per-view.

For complete coverage of the card, check out MMA Junkie’s event page for Paul vs. Silva. 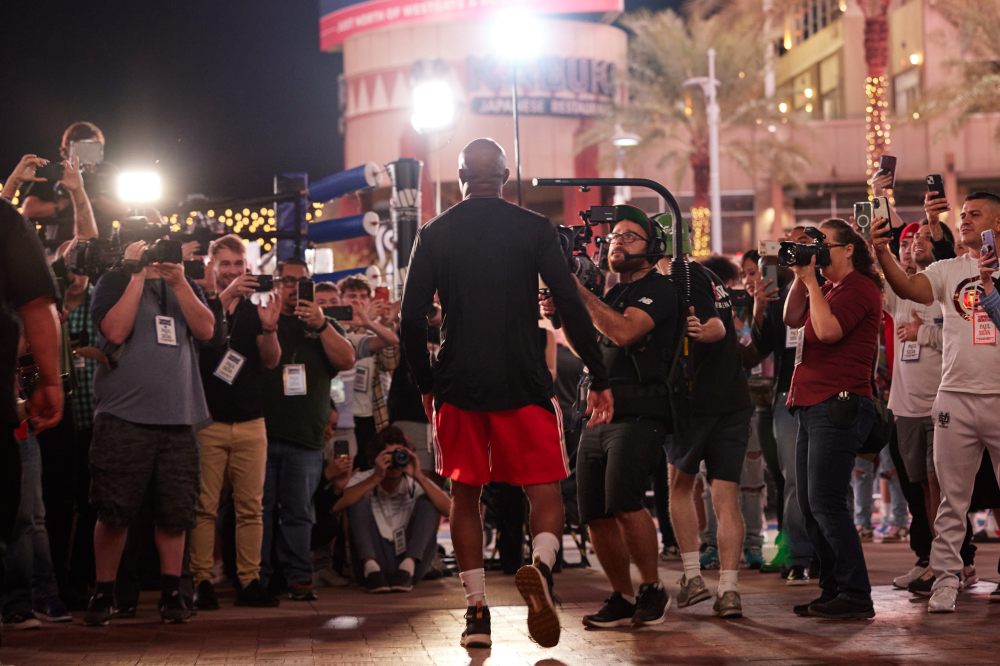 Jorge Masvidal Reacts To Teammate Kayla Harrison’s Shocking Loss
Conor McGregor hints at UFC drug-testing exemption, but USADA says don’t count on it
‘These Motherf—ers Don’t Give A F— About You’
PFL Championships live results
Jake Paul wastes no time challenging Nate Diaz after free agency official: ‘Offer is ready when you are’