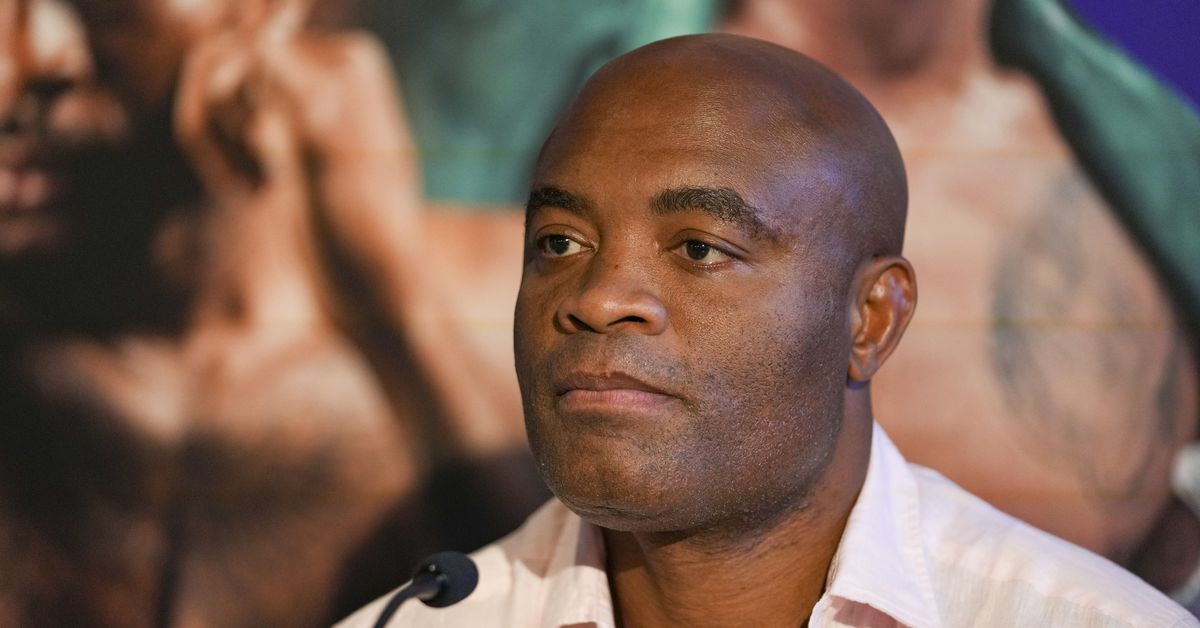 Former UFC middleweight champion Anderson Silva was cleared to box Jake Paul on Thursday by the Arizona Boxing Commission after a special meeting was convened to decide whether he was fit to compete.

The commission did not vote on the 47-year-old Silva’s license to box Paul on Saturday at Desert Diamond Arena in Glendale, Ariz.,, because that had already previously been granted. Instead, the agency met to address additional medical documentation submitted by the ex-UFC champ and weigh public statements he’d made about his training, namely a pair of knockouts he said he suffered in a video shot one month prior.

During a public Zoom meeting, commissioner Scott Fletcher said he’d attended the Paul vs. Silva press conference on Thursday and was “very impressed” with Silva’s “mental acuity.” That in combination with a “pristine” MRI submitted to the commission left him “completely comfortable” with Silva boxing.

Commissioner Ara J. Feinstein, a trauma surgeon and ringside doctor, said he was initially “extremely concerned” with Silva’s admission in an MMA Weekly interview that was filmed Sept. 13 at a press conference but published on Oct. 25.

“Given all the work we’ve done on concussion protocol and emphasis we’ve been placing on fighter safety, it just left me really concerned,” Feinstein said. “However, once I had further information, the letter from Silva, the written statement from his trainer, and more importantly, the results of the medical examinations and the approval of the physician reading the report, I became much more comfortable, and I have no objections to Mr. Silva participating in the event this Saturday.”

“It sounds like we’re all in the same spot,” Fletcher said.

“If commission has no concerns, they don’t need to do anything at all,” Yancy Jencsok, the commission’s legal rep, said.

After reports of Silva’s interview emerged, the ex-champ released a statement via Showtime blaming his non-native English skills for the gaffe, saying he “misspoke” and was knocked down, not out, during the training sessions. He later told reporters he was “joking” and trying to elevate his training partners.

Silva will now face Paul in an eight-round boxing match contested at a catchweight of 187 pounds. The official weigh-ins for the fight, which airs on Showtime pay-per-view, take place Friday morning.

Silva turned to boxing after his exit from the UFC, which took place in November 2020, one month after his fifth loss in his previous six octagon bouts. He quickly picked up momentum in the squared circle with a split decision win over ex-champ Julio Cesar Chavez Jr., then added to his voluminous highlight reel with a knockout of UFC Hall of Famer Tito Ortiz under the Triller banner.

Silva is widely considered the greatest middleweight in UFC history, ruling over the 185-pound division with 10 consecutive title defenses, a record that held up for five years until it was broken by flyweight Demetrious Johnson.

UFC Vegas 65 Post-Fight Press Conference Video
Joe Rogan: UFC boss Dana White’s Power Slap league ‘not my cup of tea’
No Bets Barred: Betting big on Kayla Harrison at the 2022 PFL Championships
This is not the last we have seen of Israel Adesanya 👊
Sources: Burns-Magny fight added to UFC 283