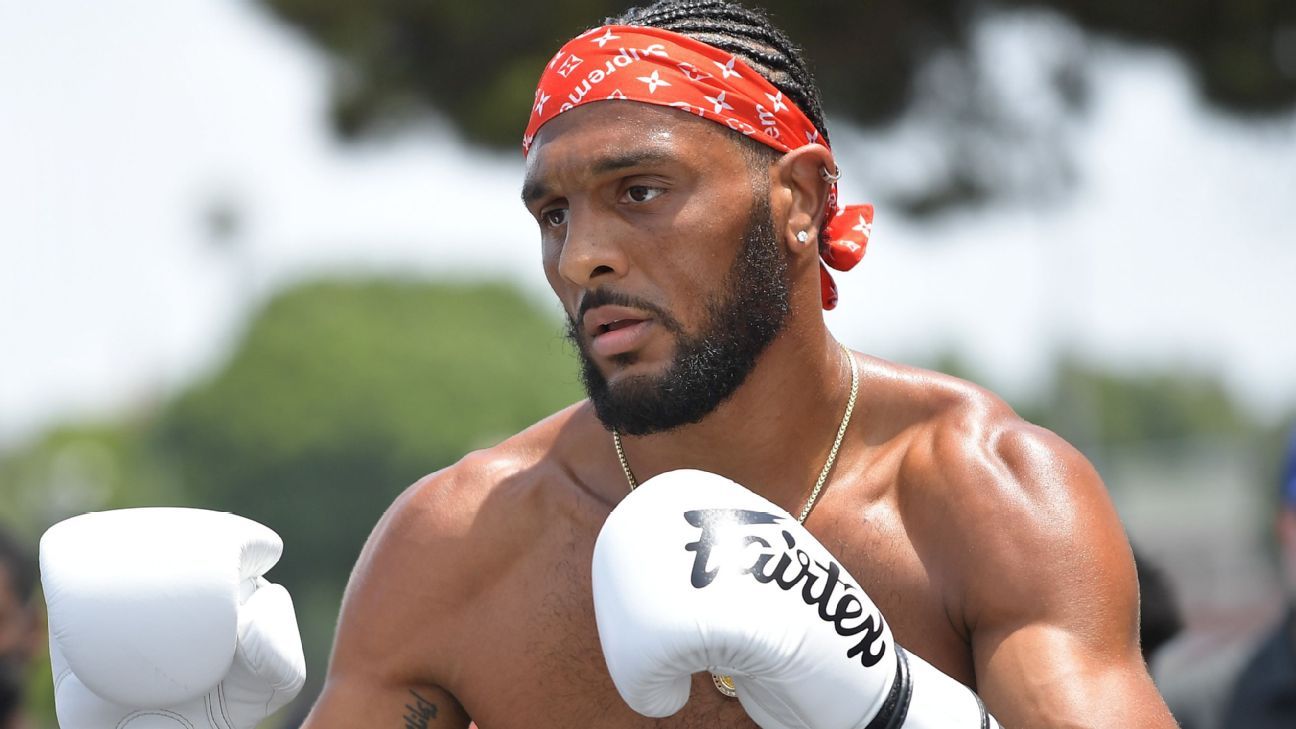 The ambitious Bellator vs. Rizin card on New Year’s Eve has its top fights set — and all are highly competitive, featuring top athletes from both promotions.

Bellator star AJ McKee will face Rizin lightweight champion Roberto “Satoshi” de Souza in the main event of the Dec. 31 card at Japan’s Saitama Super Arena, it was announced Wednesday at a news conference in Tokyo. That will be a nontitle matchup.

All the fights on the card will take place in a ring, rather than a cage, as is tradition in Japanese MMA. The bouts will be held under Rizin rules and not the Unified Rules of MMA, meaning kicks and knees to the head of grounded opponents will be legal. This card is the last addition of an annual big MMA event in Japan on New Year’s Eve.

McKee (19-1) is one of the top young fighters in the world. The 27-year-old from California is a former Bellator featherweight champion whose only career loss came to Freire back in April, putting their series at 1-1. De Souza (14-1), a 33-year-old Brazilian-born fighter who lives in Japan, has won five straight and is a Brazilian jiu-jitsu specialist.

Freire (34-5) is the greatest fighter in Bellator history, a three-time Bellator featherweight champion and former Bellator lightweight champion. The 35-year-old Brazilian has won nine of his last 10 fights. Koike (31-5-1), a 33-year-old Brazilian-born fighter who lives and trains in Japan, has won seven straight and has 27 submission finishes in 31 career wins.