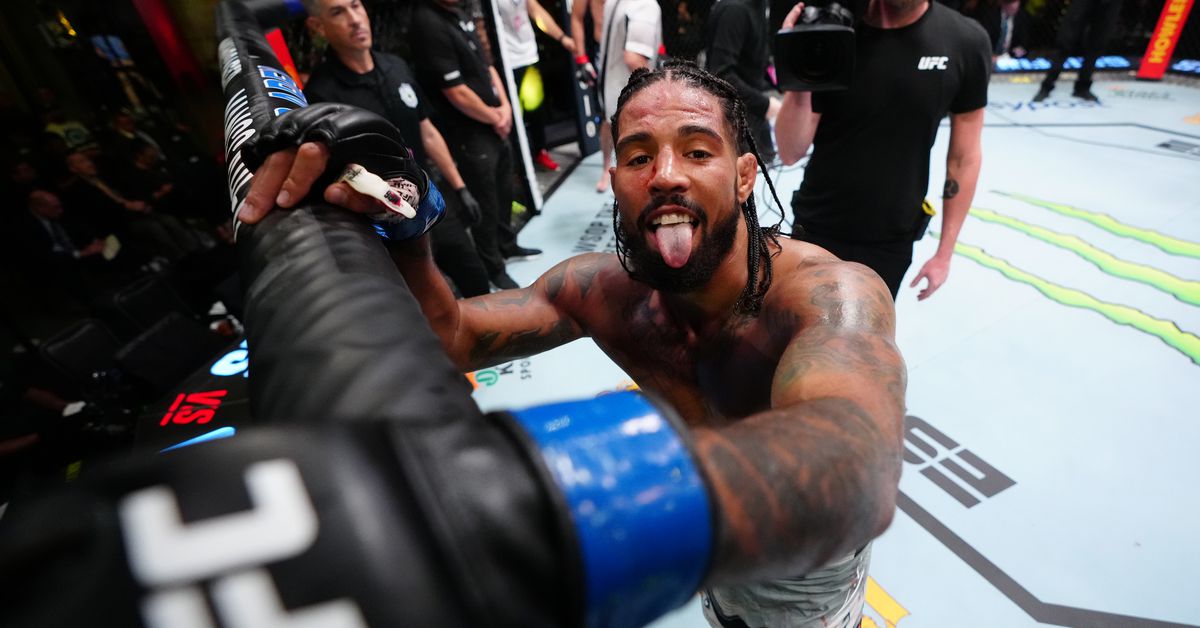 Who He Should Face Next: Josh Emmett

Current Featherweight champion, Alexander Volkanovski, will likely be challenging Islam Makhachev for the Lightweight title in early 2023, putting the 145-pound title — and its top contenders — on ice for a bit. But it doesn’t have to be that way. As it stand, Allen and Josh Emmett are the top two fighters who are most deserving of a shot at the strap. And you can also throw in Yair Rodriguez for good measure, but I am going with Allen because he is on a 12-fight win streak, and with Emmett since he has won five in a row. Since both men’s last win came against Kattar, why not pit them up against one another to see who gets a title fight?

Who He Should Face Next: Randy Brown

Griffin has won four of his last five fights after he escaped with a split-decision win over Means. Up next for “Pain,” a fight against Brown seems appropriate because he has also been on a row over the last couple of years, winning four in a row and six of seven overall. The winner would make huge strides toward earning a spot in the rankings.

Who He Should Face Next: Chase Sherman

Cortes-Acosta impressed in his UFC debut by defeating longtime veteran, Jared Vanderaa via unanimous decision, improving his record to 8-0, 1-0 UFC. “Salsa Boy” can expect a slow process to get bigger fights, so a fight against Sherman sound about right. “Vanilla Gorilla’s” last win also came against Vanderaa, who has now lost five straight and is likely on his way out of the UFC ranks. Sherman’s win over Vanderaa snapped his own four-fight skid, so it’s not like he’s been lighting it up, either.

Who He Should Fight Next: Marc-Andre Barriault

Gore picked up his much-needed first win inside the Octagon by submitting Josh Fremd with an impressive and painful-looking guillotine. Now that Gore has his first win inside the Octagon — and a nice $50,000 post-fight bonus — his confidence is sky high going into his next UFC fight, which should be against Barriault. “Power Bar” has also had some struggles in his last three UFC fights, going 1-2, and is coming off a loss over Anthony Hernandez. It’s a nice matchup for both men. with one looking to find his way in the winner’s circle and the other hoping to stay there.

Who He Should Face Next: Volkan Oezdemir

Rountree won his third in a row by defeating a very tough Dustin Jacoby, who suffered his first loss in last nine fights. I get that Oezdemir is coming off a loss to Nikita Krylov, but he is still ranked No. 10, which is three spot ahead of where Jacoby is at No. 13. Furthermore, Rountree isn’t even in the Top 15, so if he wants to get there collecting his fourth straight by taking out a former title contender would surely be what puts him over the edge.