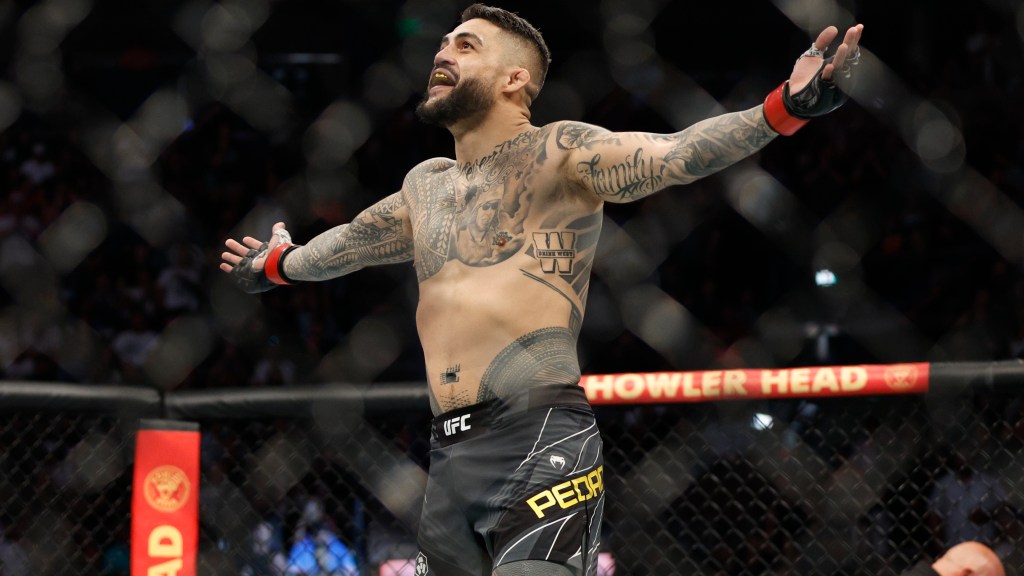 Tyson Pedro will look to make it three wins in a row his next time out.

We’ve got another BANGER headed to #UFC284 in Perth! 🇦🇺

Since returning from a three-and-a-half year layoff in 2022, Pedro has scored back-to-back first-round knockouts of Ike Villanueva and, most recently Harry Hunsucker, at UFC 278 in August.

Winner of his past nine in a row, Mingyang is coming off a brutal first-round knockout of George Tokkos on Episode 1 of Road to UFC in June. All 16 of the Chinese fighter’s professional wins have come in the first round.

With the addition, the UFC 284 lineup now includes: 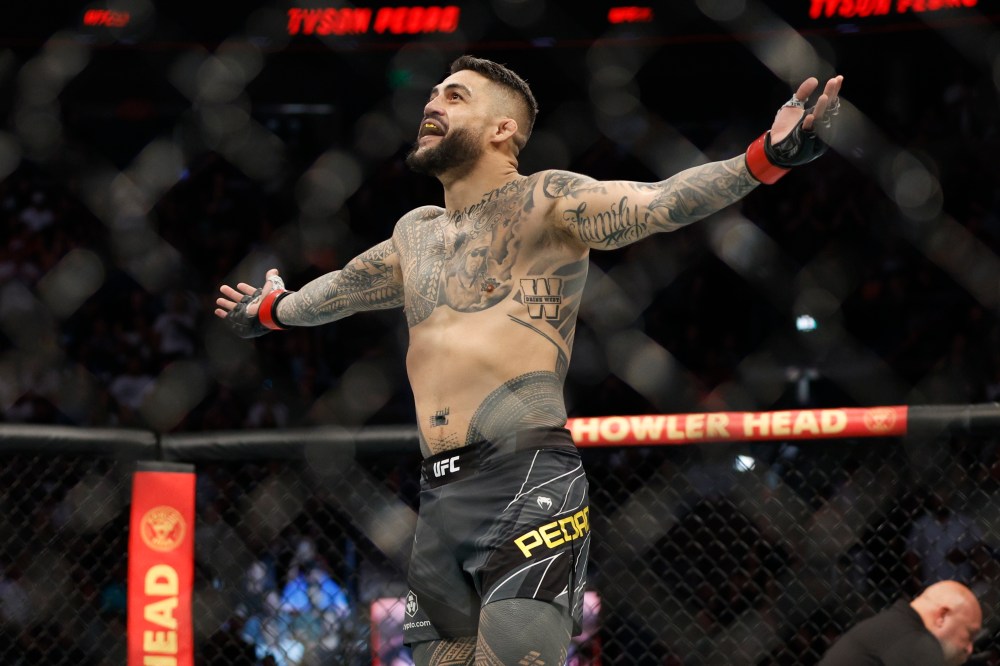 Video: Israel Adesanya impressively belches his way through spicy wings challenge on ‘Hot Ones’
Midnight Mania! Sorry Suga, But Cejudo Vs. Sterling Is A Done Deal
Michael Chandler Names New Money Fight Pitch Outside of McGregor
Emelianenko to fight Bader in retirement bout
There is only one Derrick Lewis! 😂