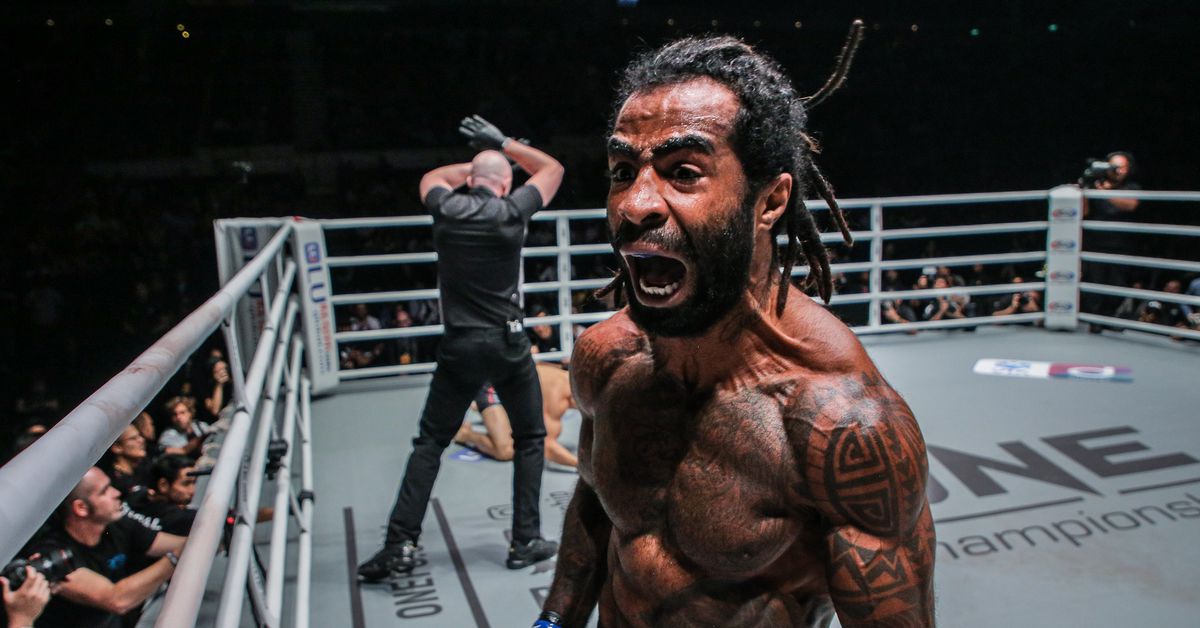 Brazilian striker Cosmo Alexandre will finally make his return to action for the first time in over three years when he competes at ONE on Prime Video 4 on Nov. 18.

Alexandre faces off with Juan Cervantes in a welterweight Muay Thai bout, ONE Championship officials confirmed to MMA Fighting on Tuesday.

ONE on Prime Video 4 is headlined by a champion vs. champion fight as Christian Lee moves up to welterweight to take on reigning champion Kiamrian Abbasov. The event takes place at Singapore Indoor Stadium in Singapore and airs live on Amazon Prime Video.

The previous time Alexandre appeared in ONE Championship, he scored a vicious knockout of UFC veteran Sage Northcutt in just 29 seconds, picking up his eighth consecutive win in his MMA career. The knockout resulted in Northcutt suffering multiple facial fractures and undergoing several surgeries, which has since kept him out of action.

As for Alexandre, he was dealing with complicated visa issues that prevented him from traveling, and that’s kept him out of action since 2019. Now, with those problems finally cleared up, Alexandre is able to resume his career, crossing over for the Muay Thai fight, the discipline where he actually started his career before committing to MMA, kickboxing and boxing.

Cervantes makes his second appearance in ONE after previously falling to Santino Verbeek in a kickboxing bout in 2019.

Alexandre vs. Cervantes serves as the fourth and final main card fight at ONE on Prime Video 4 alongside Lee vs. Abbasov, Rodtang Jitmuangnon vs. Joseph Lasiri and Bibiano Fernandes vs. Stephen Loman.