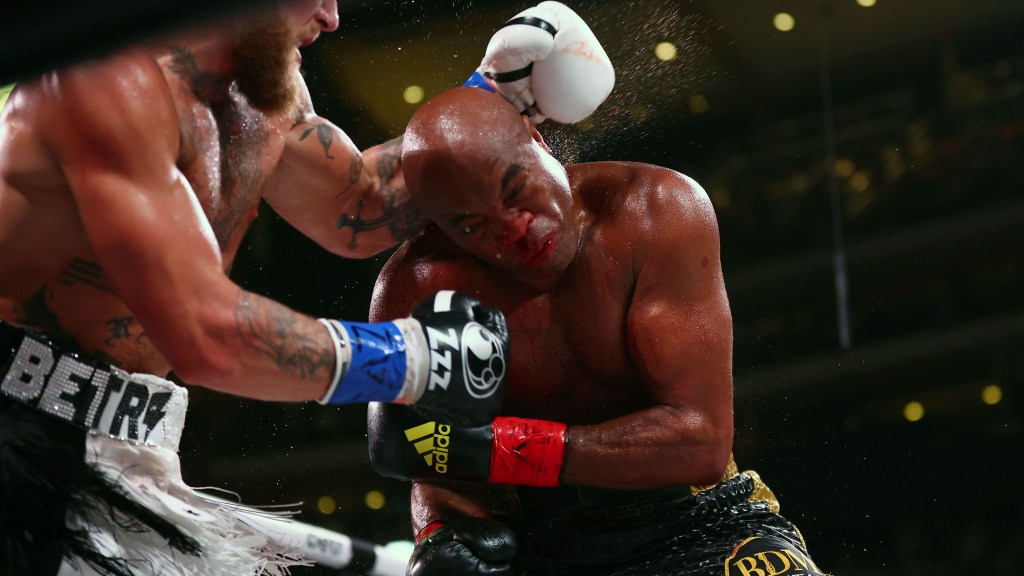 Silva lost a unanimous decision to Paul in their boxing match this past Saturday at Desert Diamond Arena in Glendale, Ariz. “The Spider” turned it on in the later rounds, but a knockdown in the eighth sealed the fight for Paul.

Cormier lauded Paul for his performance but said Silva had all the ability to win the fight.

“I thought that Jake Paul showed a lot of heart,” Cormier said on his “DC & RC” ESPN show. “I thought Anderson Silva fought valiantly. You know what sucked? I felt like Anderson did what he is known to do, and it’s a bit of his M.O. If he was more active, he would have won, but he just wasn’t. There were a lot spots in the fight where lack of activity cost him.

“He gave away some rounds to Jake Paul early, because he just didn’t do enough. When he put his foot on the gas, you saw that he was the better fighter, Anderson Silva. But he just did not put the gas enough to win the fight, and then he got dropped in the last round.”

“You know what I think we learned in that fight about Jake Paul was that he can fight,” Cormier said. “If he would have fought Anderson last year, Anderson would have beaten him if Anderson fought the way that he did. But the kid’s improving. The one that beat (Tyron) Woodley would have lost to that Anderson Silva Saturday night.” 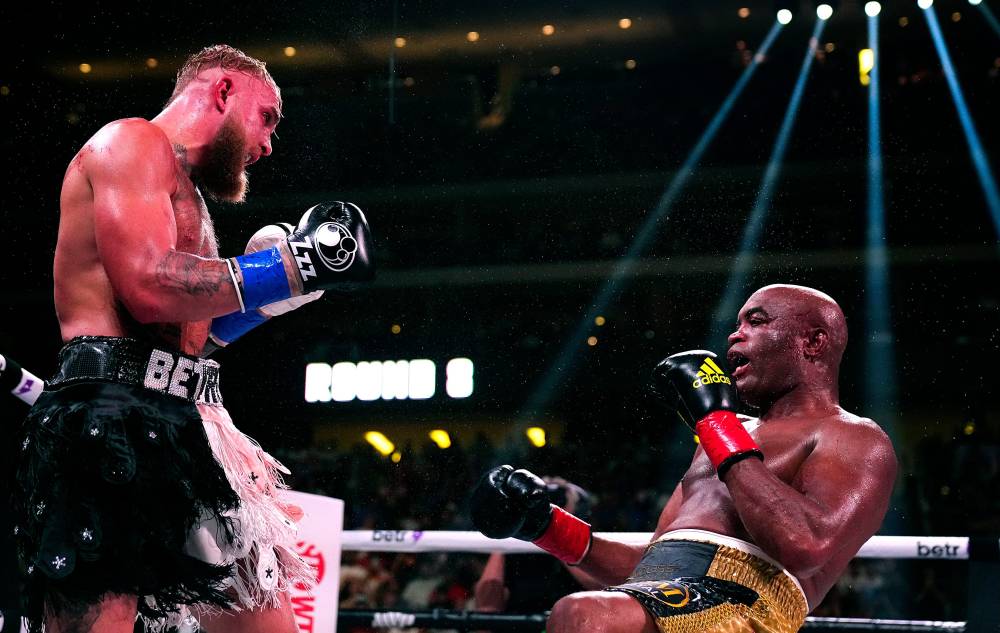