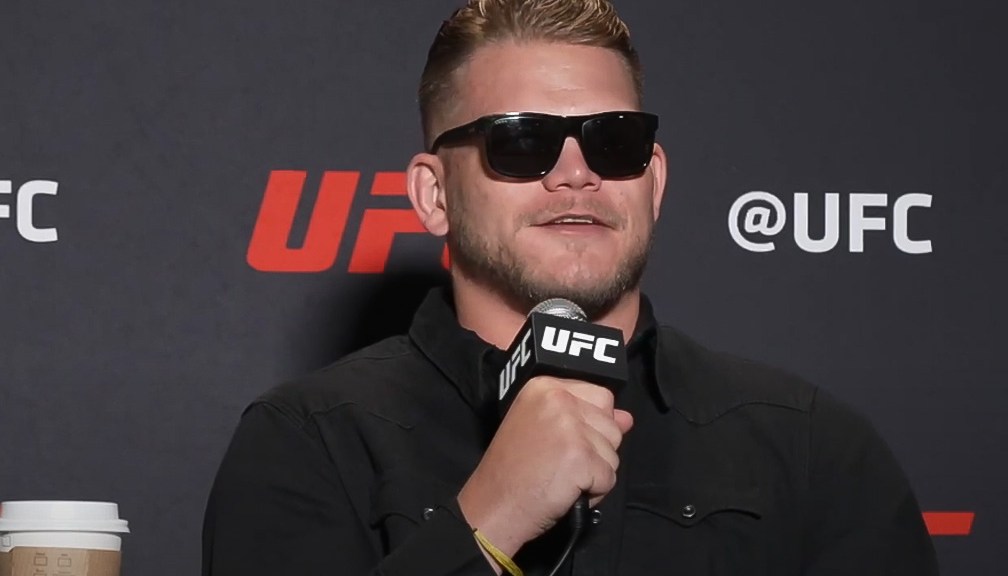 LAS VEGAS – While UFC heavyweight Chase Sherman has a lot of respect for his upcoming opponent, he believes there will be a point of no return.

Sherman (16-10 MMA, 4-9 UFC) will look to make it two wins in a row as he takes on Josh Parisian at UFC Fight Night 214. The event takes place at the UFC Apex and streams on ESPN+.

After diligent film study, Sherman believes he has Parisian (15-5 MMA, 2-2 UFC) figured out. While acknowledging his opponent has what it takes internally, “The Vanilla Gorilla” believes Parisian lacks the skill to hang with him in the octagon.

“When I go and look at film on fighters, usually I try to take two key kind of elements and break it down,” Sherman told reporters including MMA Junkie at Wednesday’s media day. “What can we take away from this person? Is it going to be their body is going to break first or is it going to be their will? And I think when we look at Josh Parisian and his fights, the cat, I don’t think he particularly got to the UFC on a certain skillset. I think he got to the UFC because he’s got a lot of heart and is very durable.

“So, when looking at that, looking at the fight footage, I know that his will is going to surpass what his body is capable of enduring. So, gonna go out there and systematically take my time and pick this guy apart, and inflict as much damage as possible to where he has no choice but to crumble, you know what I mean? It doesn’t matter what your will is if your body can only take so much.”

Sherman will cap off a very busy calendar year of four UFC fights on Saturday. Although his first two outings against Jake Collier and Alexandr Romanov didn’t go his way, he got back on track with a third-round stoppage of Jared Vanderaa in July. 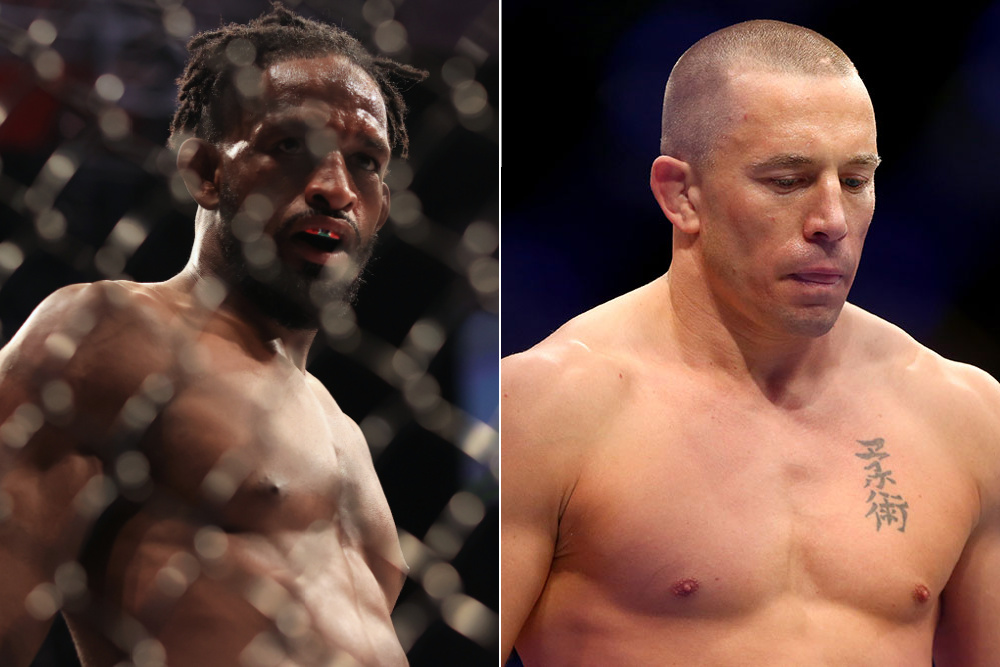 UFC reveals full UFC 282 lineup, including Jiri Prochazka vs. Glover Teixeira championship rematch
Undefeated Umar Nurmagomedov gets next UFC assignment, will face Raoni Barcelos in January
‘Perth is a long way to travel to get beaten up,’ but Jack Della Maddalena hopes someone willing to at UFC 284
Midnight Mania! Sorry Suga, But Cejudo Vs. Sterling Is A Done Deal
Jorge Masvidal REFUSES to fight his Rival, revealed by UFC matchmakers, Former UFC champ joins PFL