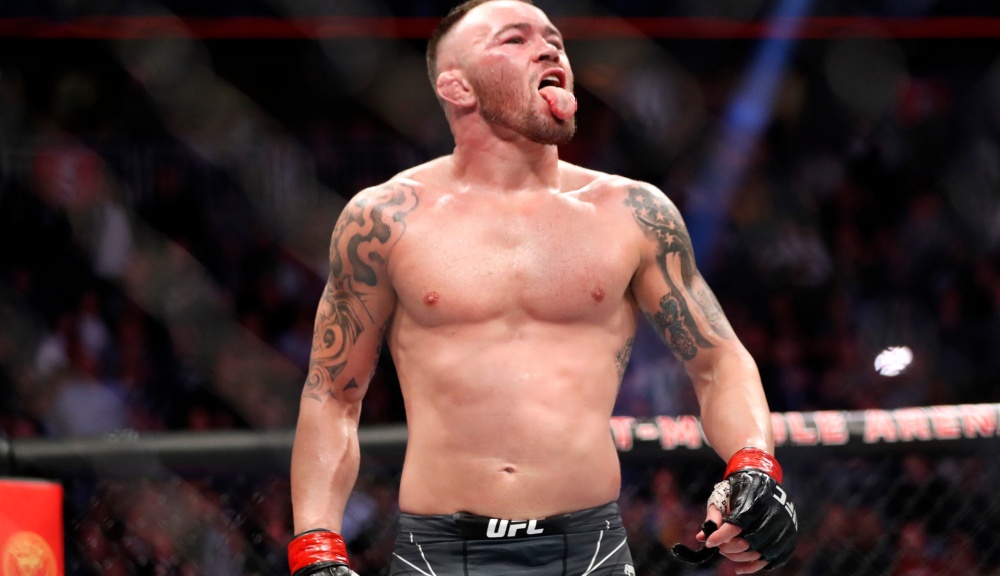 If Colby Covington and Khamzat Chimaev do end up fighting, Henry Cejudo knows whom he’s giving the edge.

Chimaev missed weight by 7.5 pounds for his initially scheduled bout with Nate Diaz at UFC 279. So if he does end up sticking to 170 pounds, Cejudo isn’t sure if Chimaev will be able to make the weight without it having an effect on his performance.

“I think he’s the more experienced fighter. He’s wrestled a lot longer than Khamzat Chimaev,” Cejudo said of Covington on his YouTube channel. “I think this is gonna be a good fight. I think it’s gonna come down to who’s recovered faster and quicker. And if this is a five-round fight, I almost want to lean towards Colby Covington because, as we saw in that Gilbert Burns fight with Khamzat Chimaev, I’m not sure if Chimaev could ever make 170 pounds.”

He continued, “If he could make the weight, my question is will Khamzat actually recover with the gas tank of this guy (Covington) who’s accustomed to making 170 pounds periodically.”

Cejudo broke down Covington’s fights with Tyron Woodley, Kamaru Usman and Jorge Masvidal. He lauded him for his toughness and how he was able to turn things around against Usman after getting knocked down twice in their title fight at UFC 268.

He continued, “His threshold is his biggest gift. This is where he beats people, his tenacity. When you fight and you wrestle, that’s when things actually get hard, and people are not accustomed to that. … I mean, the threshold to Colby Covington, I have to give this dirtbag a 10.” 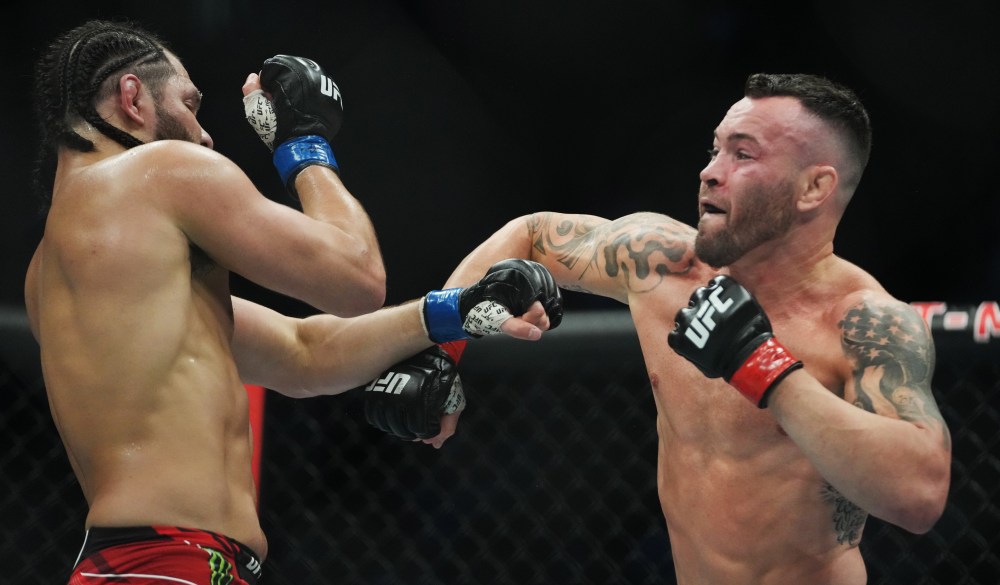