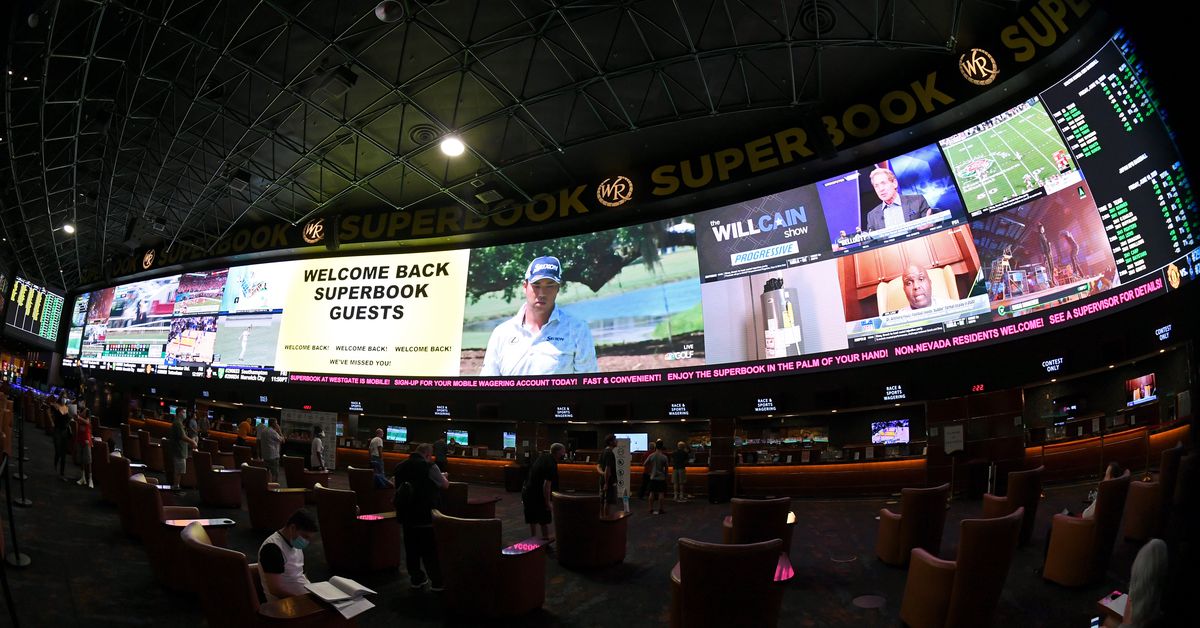 All-action Strawweights get the spotlight inside UFC APEX this Saturday (Nov. 5, 2022) when Marina Rodriguez battles Amanda Lemos in a clash of top contenders. UFC Vegas 64 will also see Neil Magny face Daniel Rodriguez in a pivotal Welterweight battle and Tagir Ulanbekov square off with Nate Maness in the latter’s Flyweight debut.

What Went Wrong at UFC Vegas 63?

I knew he didn’t check leg kicks, but he’s usually good at countering them. He just … wasn’t this time. I’m just glad Jared Vanderaa wasn’t bold enough to try and actually capitalize on the damage he did to “Salsa Boy.”

Man, that heel hook wasn’t even locked in properly. I don’t know if Hawes screwed up his defense or Roman Dolidze is just that strong, but damn. What’s even more frustrating is that Hawes was doing fine for himself on the feet beforehand, so he clearly had the tools to win, but one blunder threw it all away.

Well, the “get blasted by a bigger, stronger striker” part was within expectations, but I expected Hooper to at least try to grab him instead of flailing at him. That’s the last time I bet on a Hooper fight and, if I try to do it again, you have my permission to hunt me down and slap me.

His technical striking and cardio advantages were on full display after a shaky start, and then he had to go and hand Tresean Gore his neck on a silver platter. It was a terrific guillotine, to be sure, but Fremd’s head-outside single was just begging for Gore to twist his head off.

UFC Vegas 64 Odds For The Under Card:

I’m really liking Minner as an underdog. Nuerdanbieke may be a relentless wrestler, but he’s not a particularly efficient one. Indeed, both his takedown offense and defense are sub-.500, which is bad news against a dedicated submission artist like Minner. If Sean Soriano could take down Nuerdanbieke, odds are Minner can as well. Though there’s an outside chance of Minner repeating his follies against Darren Elkins and gassing out, he should be able to find Nuerdanbieke’s neck before that becomes an issue.

Maverick deserves to be this big a favorite. Beyond the fact that she already choked out Young in Invicta as a far greener fighter, her grappling blows Young’s out of the water and she’s not too shabby on the feet. In short, use her to bulk up parlays.

Lopez should be on a four-fight losing streak and is probably getting demolished, but he’s also been out for three years and I don’t like the uncertainty.

Just a smidge on Frey as the underdog. Viana’s persistent inability to fight to her strengths and Frey’s recent improvements have me leaning the veteran’s way.

As I said in my “Prelims” preview, Sholinian’s only avenue of victory is a sloppy grindfest. Munoz is by far the better submission artist and should at least be able to work around Sholinian’s slow, predictable striking attack. It’s worth a look.

It can be tricky when all-rounders collide, but Hadley has enough going his way to merit an investment, namely a considerable edge in speed and finishing ability. Though Candelario’s a decent wrestler and could conceivably recreate some of Allan Nascimento’s success, odds are that Hadley’s learned a lesson or two from that defeat and will come out with a better gameplan.

Pascual is not a particularly good fighter, but Vidal might be even worse. Vidal’s striking is ugly, her takedown arsenal is puddle-deep, and she likes operating in the same clinch where Pascual does her best work. In short, put a bit on the underdog.

Rodriguez is likely the safer bet of the two. Lemos has more one-shot power and a better ground game, but can fade down the stretch. I wouldn’t invest heavily due to Lemos’ finishing ability, but a bit could work.

Definitely too close to call, and Rodriguez’s shaky performance in his “win” over Li Jingliang makes it hard to get a bead on how exactly he’ll perform.

For my money, Ulanbekov deserved the win over Tim Elliott, and I like his chances here. Maness just got wrestled to death by Umar Nurmagomedov last time out and is attempting his first cut to 125 pounds despite standing 5’10.” That’s a bad look against a grappler this talented and warrants a bet on Ulanbekov.

Real battle of the disappointments here. Sherman does probably have the edge, but they’re both so bad that betting on either feels like an easy way to end up tearing your hair out.

Dawson’s cardio issues have me worried about his chances against an immensely strong wrestler, but he’s so much better than Madsen on the mat that I can’t really justify betting against him, either. Leave it be.

Should offer some decent action, at the very least. See you Saturday, Maniacs.

Remember that MMAmania.com will deliver LIVE round-by-round, blow-by-blow coverage of the entire UFC Vegas 64 fight card right here, starting with the ESPN+ “Prelims” matches, which are scheduled to begin at 4 p.m. ET, then the remaining main card balance (also on ESPN+) at 7 p.m. ET.

To check out the latest and greatest UFC Vegas 64: “Rodriguez vs. Lemos” news and notes be sure to hit up our comprehensive event archive right here.