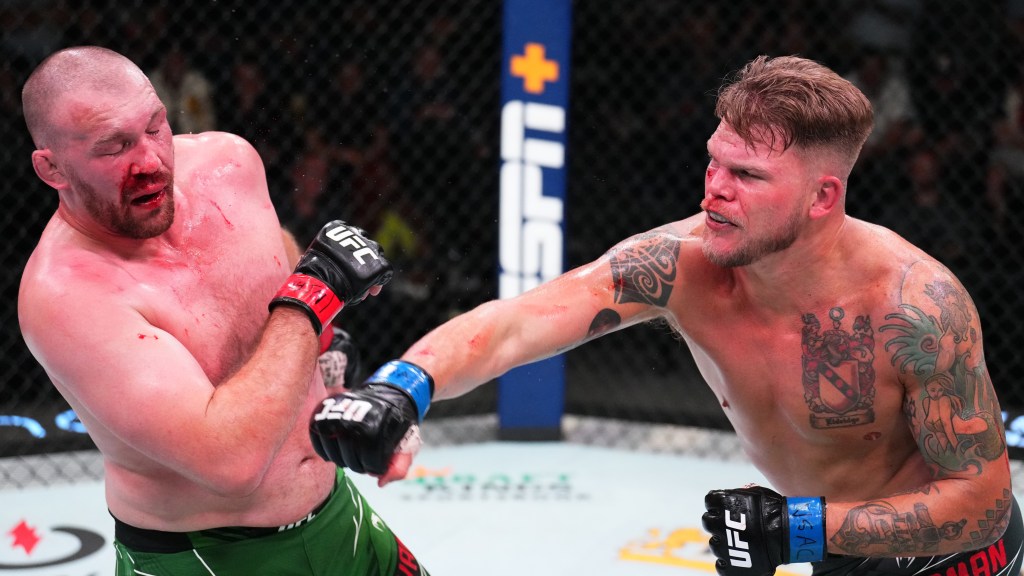 Chase Sherman didn’t have to wait long to get booked again after his cancellation a few days ago.

Sherman had his main card heavyweight fight against Josh Parisian scrapped this past Saturday on the day of the event when Parisian was pulled for medical issues. But he’s already been rebooked against a new opponent since Parisian’s fighting future may be up in the air.

Sherman (16-10 MMA, 4-9 UFC) will take on Waldo Cortes-Acosta (8-0 MMA, 1-0 UFC) next week at UFC Fight Night 215, which is set for the UFC Apex in Las Vegas. The card will stream on ESPN+. The fight first was reported by UFC broadcast partner ESPN Deportes.

Sherman snapped a four-fight skid in July when he knocked out Jared Vanderaa in the third round. He picked up a $50,000 Performance of the Night bonus with the win, which was his first in more than two years.

Prior to his win over Vanderaa, Sherman’s skid had a pair of decision losses to former champion Andrei Arlovski and Parker Porter and a pair of submission losses to Jake Collier and Alexandr Romanov.

Cortes-Acosta made his official UFC debut 10 days ago and took a unanimous decision from Vanderaa at UFC Fight Night 213 to stay unbeaten. He punched his ticket to the UFC with a first-round knockout of Danilo Suzart at Dana White’s Contender Series in August. He got his shot there largely thanks to his LFA heavyweight title win in April.

With the addition, the UFC Fight Night 215 lineup now includes: