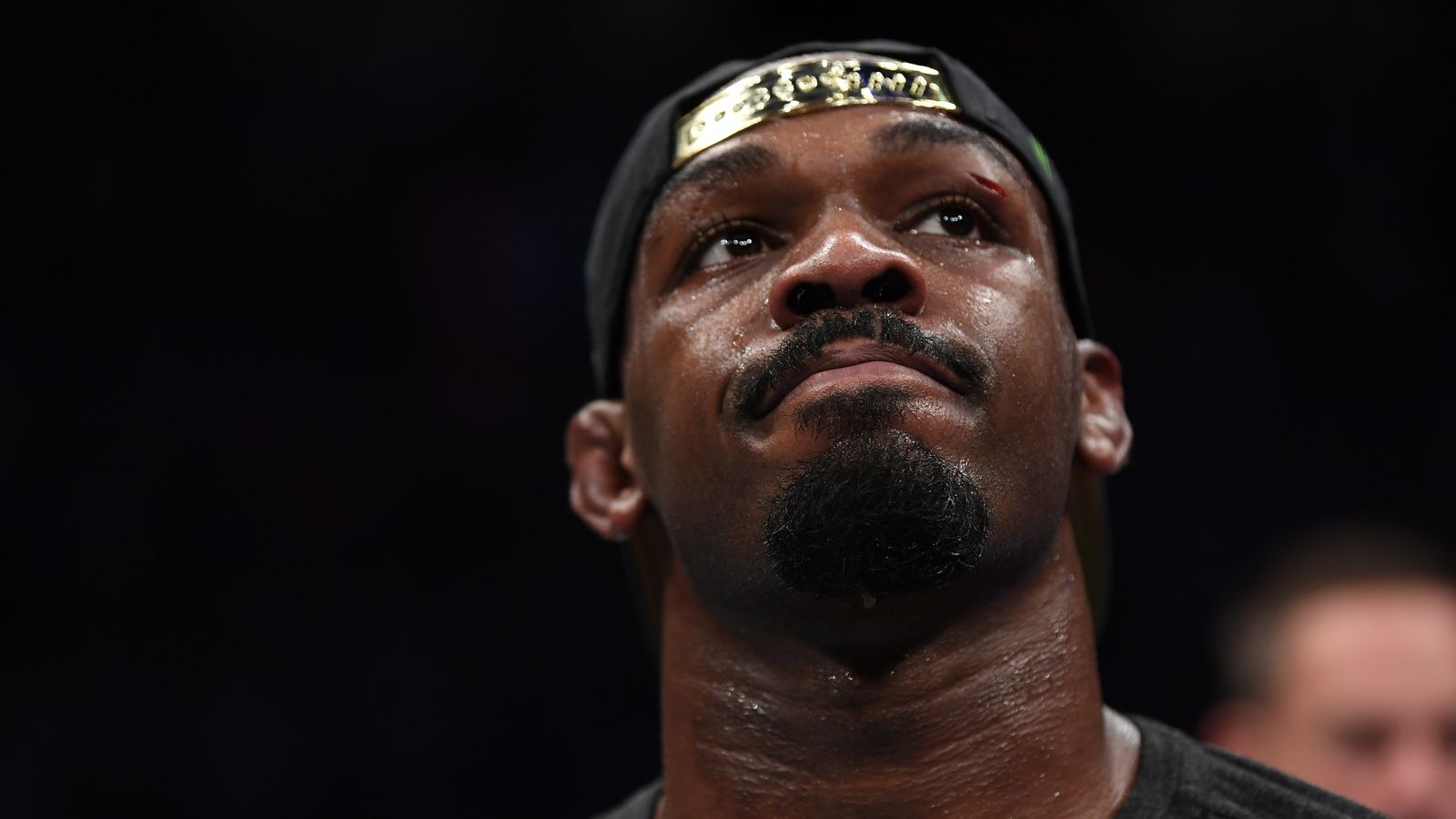 It’s been 33 months since Jon Jones made the walk to UFC’s Octagon. In one of the most difficult and controversial fights on his lengthy championship career, Jones managed to defend his Light Heavyweight title against Dominick Reyes. After his 11th title defense, Jones relinquished his title and took to the sidelines to prepare for a shot at Heavyweight gold.

Jones has gained plenty of size and strength in his offseason, yet a return date remains unannounced. Up until recently, there was hope that Jones would challenge Stipe Miocic for an interim title in 2022, but UFC President Dana White confirmed that wasn’t happening just a few weeks ago.

Will the Miocic bout be booked at a later date? Will Jones return be delayed all the way until Francis Ngannou is healthy again, potentially lining up that super fight? Or will Jones spend even longer preparing for a move that never seems to materialize?

It’s all up in the air, and former UFC Light Heavyweight kingpin Jan Blachowicz has a theory. Blachowicz was the first champion in the post-Jones era, and he repeatedly tried to line up a fight versus “Bones.” Obviously, that never happened, and Blachowicz offered a potential reason why.

“I don’t believe Jon Jones will be back to fighting anymore. I think he’s afraid to lose so much that he will do everything to not come back. There was a time when he dominate completely our division,” Blachowicz said (via Cole Shelton). “After a couple of years, everybody catch his level, and it was very hard for him to win the fight. Like with Dominick Reyes, it was a very, very close fight. Everybody who fight against him, it was a close fight. Closer and closer. So, I think he started feeling that he’s not so good anymore, that we are growing up, catching his level, and finally someone will stop him. I think the reason he doesn’t want to fight is that he’s afraid to lose.”

It remains to be seen if Blachowicz’s prediction comes true or if “Bones” shuts down all the criticism next year. As for the wielder of “Polish Power,” Blachowicz is set to duel Magomed Ankalaev in a likely title eliminator at UFC 282 — the very card Jones supposedly was going to headline!

Check out the UFC’s latest statement on the controversial betting line movement in Shayilan Nuerdanbieke vs. Darrick Minner last weekend.

Paulo Costa is the funniest MMA fighter on any social media.

This is one hell of a crew.

I live in NY.
I’m medically cleared by NY already
I’m making weight for the final
I’m from NY.

Lots of fights have been added to the UFC Seoul card in the last couple weeks. Here’s a new Strawweight striker clash!

Loma Lookboonmee (7-3) vs. Elise Reed (6-2) is headed to the #UFC event Feb. 4, per multiple sources. That’s the card expected to be in Seoul, South Korea. Story coming to @MMAJunkie.

Writing down goals is very much an effective way to hold yourself accountable. Cool throwback from “The Funkmaster!”

Fight Circus returned over the weekend, and naturally, it featured some very violent results.

The celebration is as much fun as the finish.

A reminder of what happened the last time Michael Chandler made the trip to Madison Square Garden! Can his battle versus Dustin Poirier live up to the hype?

I post a lot of cool-but-pointless athletic feats in this section. Here’s one with a bit more purpose:

Midnight Music: The very first song on my Discover Weekly playlist this morning. I don’t love it, but how could I not post it in an MMA column?