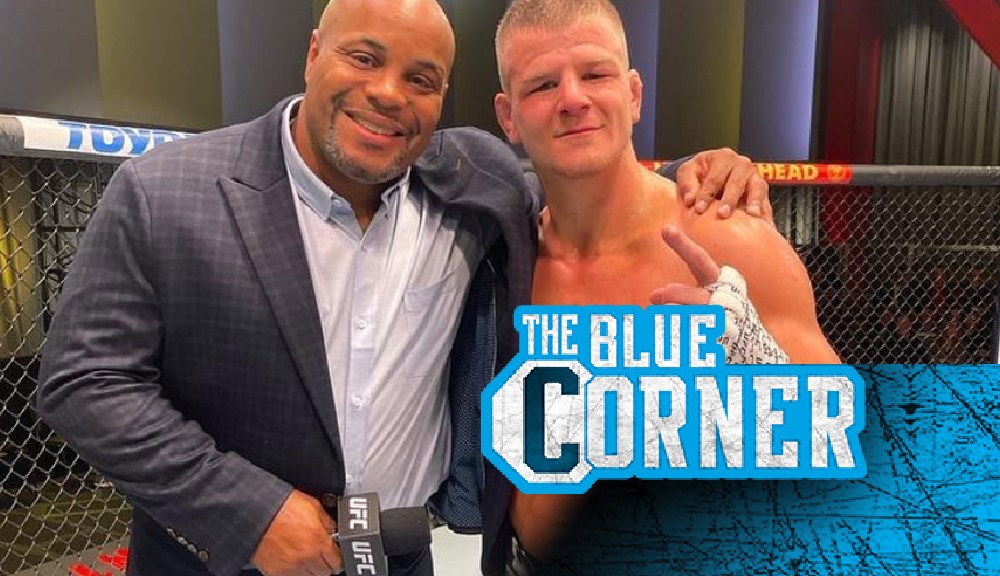 Following Saturday’s UFC Fight Night 214 in Las Vegas, several of the winning and losing fighters, along with their coaches, training partners or family members, posted on social media to react to the event or share messages with supporters.