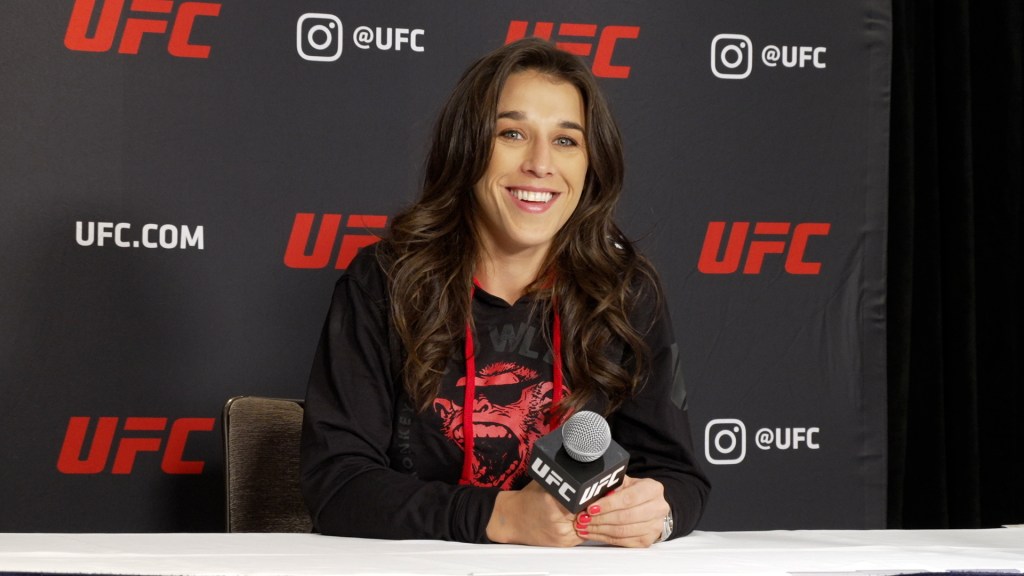 NEW YORK – Joanna Jedrzejczyk may be enjoying retirement life, but admits she has thoughts of returning for one more fight.

The former UFC strawweight champion called an end to her historic career after dropping a second straight fight to Zhang Weili at UFC 275 in June. Jedrzejczyk said she entered that fight in the best shape of her career, but after the result, decided it was time to move on as a competitor.

However, given the nature of the abrupt decision and the excitement that comes with being present at a big fight week like UFC 281, Jedrzejczyk has considered the idea of putting on the gloves once again for a true send-off bout.

“Sometimes I feel that I should give one more fight, I should give the last dance for fans because we had no time,” Jedrzejczyk told reporters at a news conference on Thursday. “I was not prepared, and they were not prepared to say goodbye. So, like I said, it was the best camp in my fighting career, you know? The last camp was the best camp, and I was in such a good shape.”

If the result of her last fight against Weili went differently, Jedrzejczyk admits she would still be in fight mode, ready to compete this week at Madison Square Garden.

During her 15-fight career in the UFC, Jedrzejczyk was on the receiving end of two knockout finishes, both to former champions Weili and Rose Namajunas.

If Jedrzejczyk decides to remain retired, a decision she says she is ultimately happy with, she will continue to focus on helping other fighters and pursuing management.

“I’m super happy to be a part of the UFC and I’m looking forward to doing even more,” Jedrzejczyk said. “But I feel like I need to find what I would love to do with the UFC. … I want to be a manager and I want to take care of the fighters, and I’m planning to learn more about (it).”

Photos: Joanna Jedrzejczyk through the years 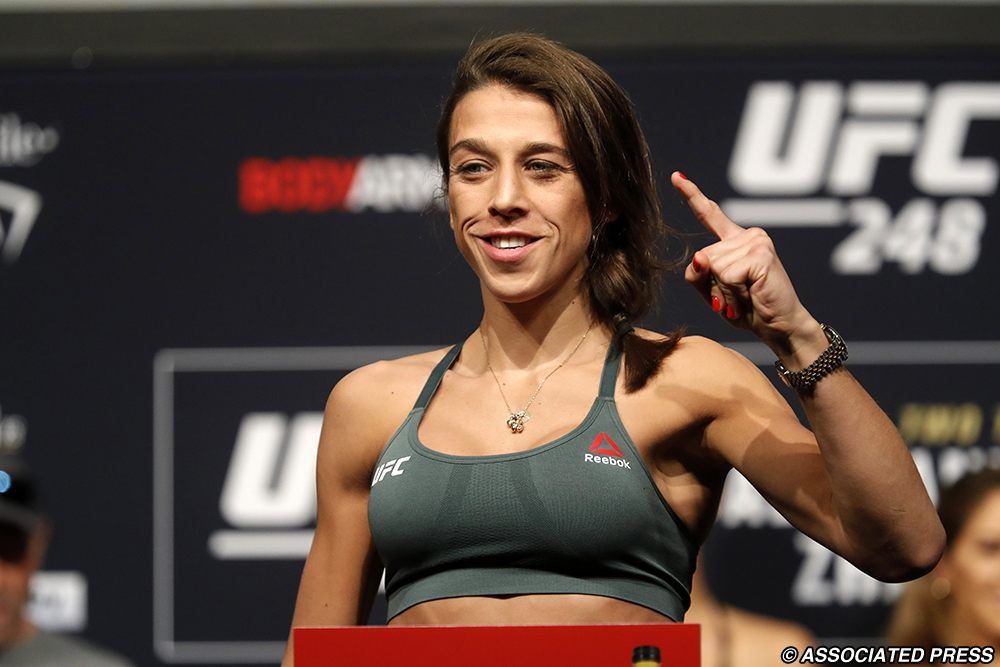 Davis: Harrison loss makes Cyborg fight likely
Paddy Pimblett claims Jake Paul’s ‘fights are fixed,’ Paul responds with $1M challenge
USADA: McGregor needs to be in pool 6 months
‘These Motherf—ers Don’t Give A F— About You’
Anthony Smith responds to Conor McGregor’s tirade: ‘He made my whole point by having this freakout’