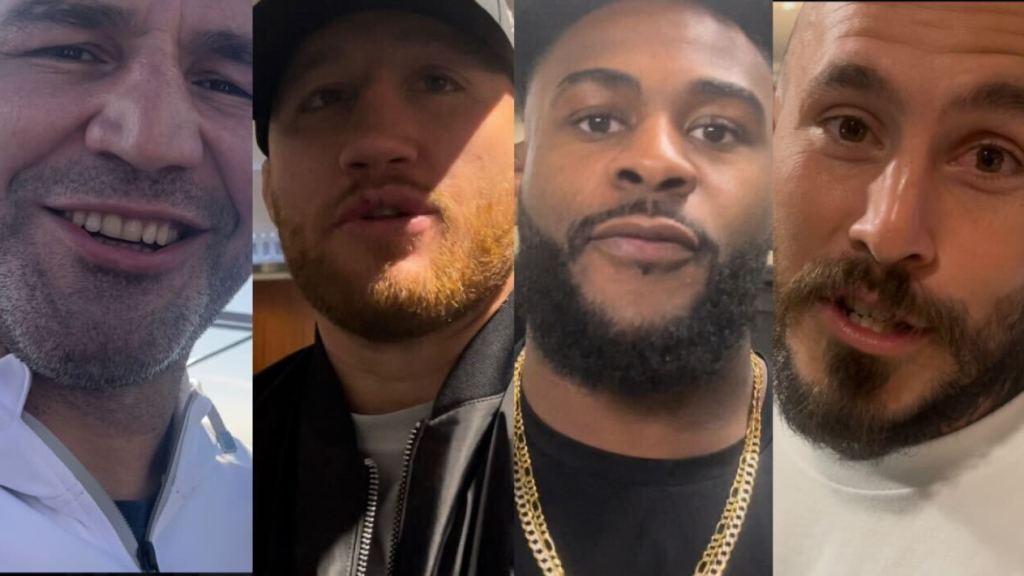 NEW YORK – The UFC makes its annual stop in New York on Saturday for UFC 281, perhaps the biggest event of the year on paper.

There’s buzz behind the card, which will see a pair of championship fights unfold, as well as other key matchups at Madison Square Garden. The main card streams on ESPN+ pay-per-view following prelims on ESPNews and ESPN+.

MMA Junkie’s Mike Bohn and Nolan King have been “On the Ground” all week for the event, and they caught up with some key players while exploring the city ahead of fight night. Check out the video above. 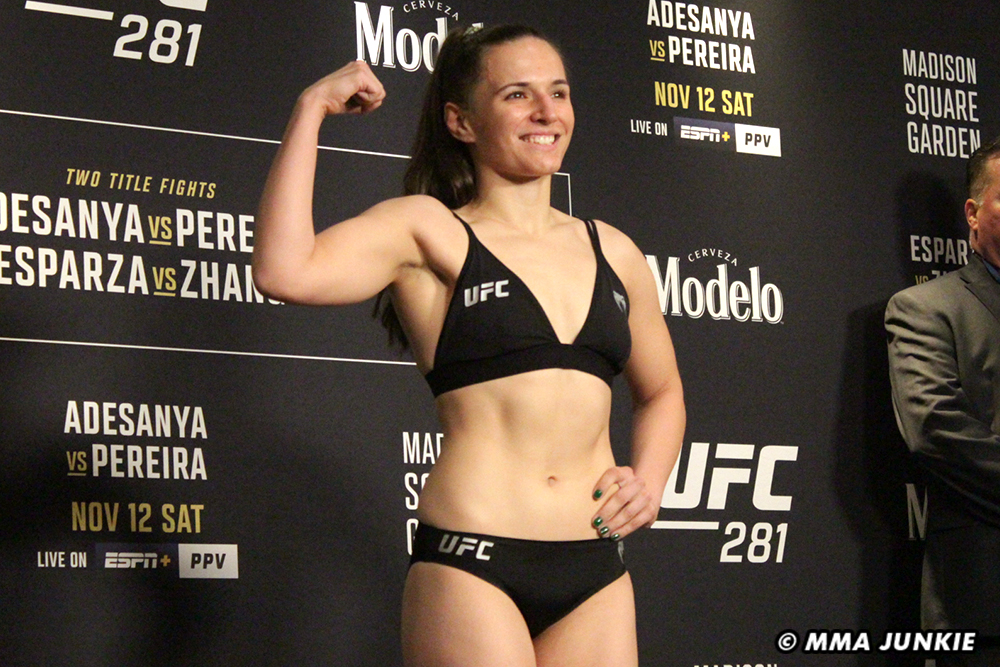