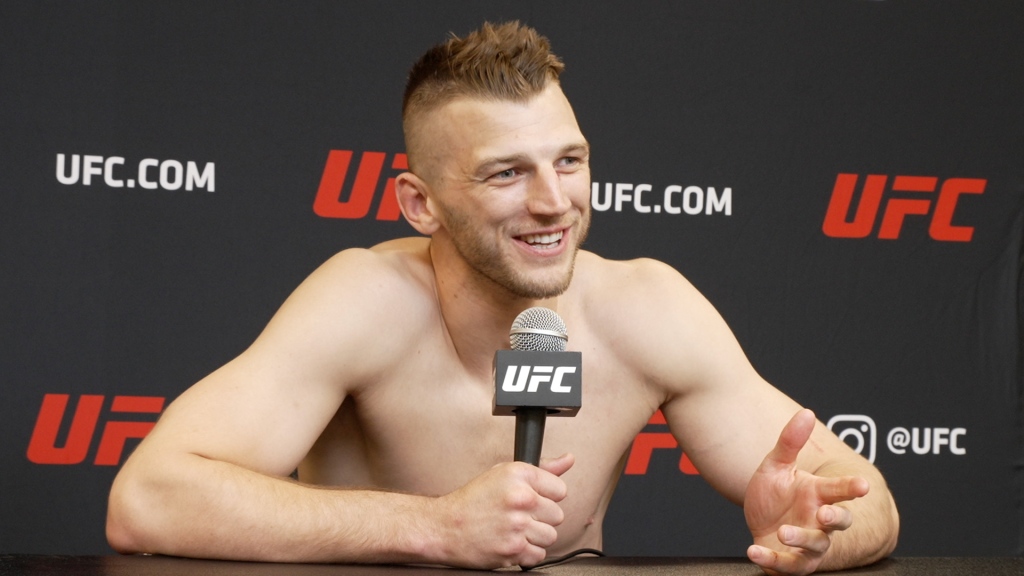 NEW YORK – Dan Hooker just fought, and he’s already got a date in mind for his return.

The UFC lightweight is targeting a fight at UFC 284, which is set to go down in Perth, Australia, on Feb. 11. The request to the UFC comes after his TKO win over Claudio Puelles on the main card of Saturday’s UFC 281.

“I feel like I deserve to fight on the first card back down my way,” Hooker told reporters at the UFC 281 post-fight press conference. “I feel like I’ve done enough to earn a spot on that card. I said (I’ll fight) absolutely anyone that wants to come down there and fight on that date. It’ll be good to train with my training partner, Alexander Volkanovski, for that date, for that card. So any man for that date.”

Hooker is not interested in calling anyone out for the event. He mainly just cares about getting to fight close to home.

“The best name that puts his hand up for that date is going to get it,” Hooker said. “I’ll fight absolutely anybody, just like my entire career. I want to fight the best.”

As far as his return Saturday, the win over Puelles was an important one.

Hooker was on a two-fight skid and 1-4 in his past five bouts entering UFC 281. The victory put him back in the win column and did plenty for his mental well-being.

“I took going to the gym every day for granted. I took being surrounded by my training partners and the best coaches of the world, I took it for granted. I can admit that. And it wasn’t until I had those people taken away from me, that I was on my own and stuck away from them and doing it under those circumstances, that I realized how much those people really meant to me. I feel like everyone I talked to could get the sense of how I was loving this training camp. 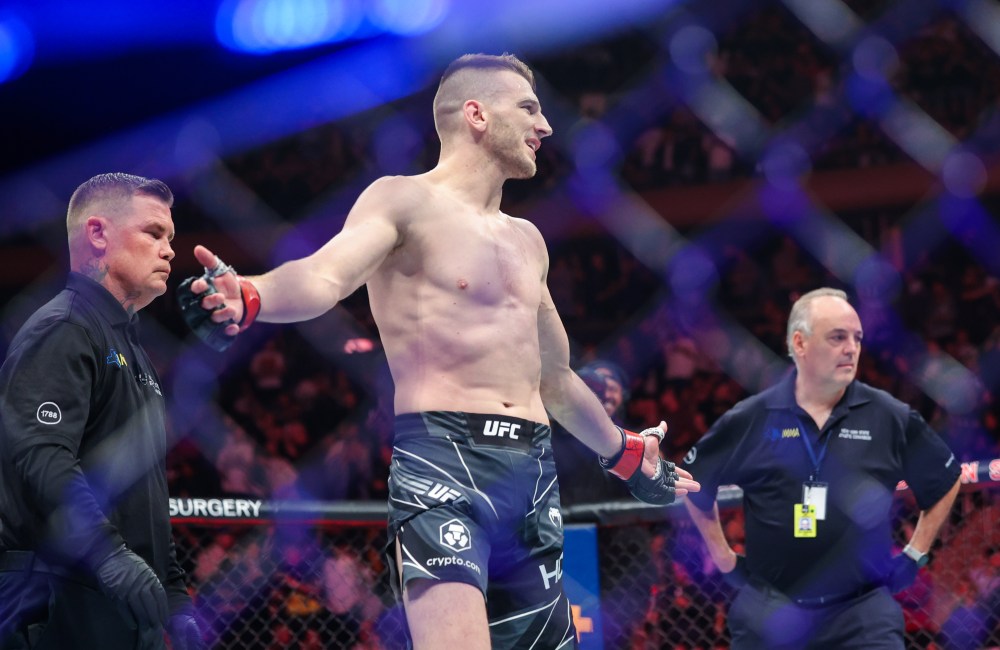