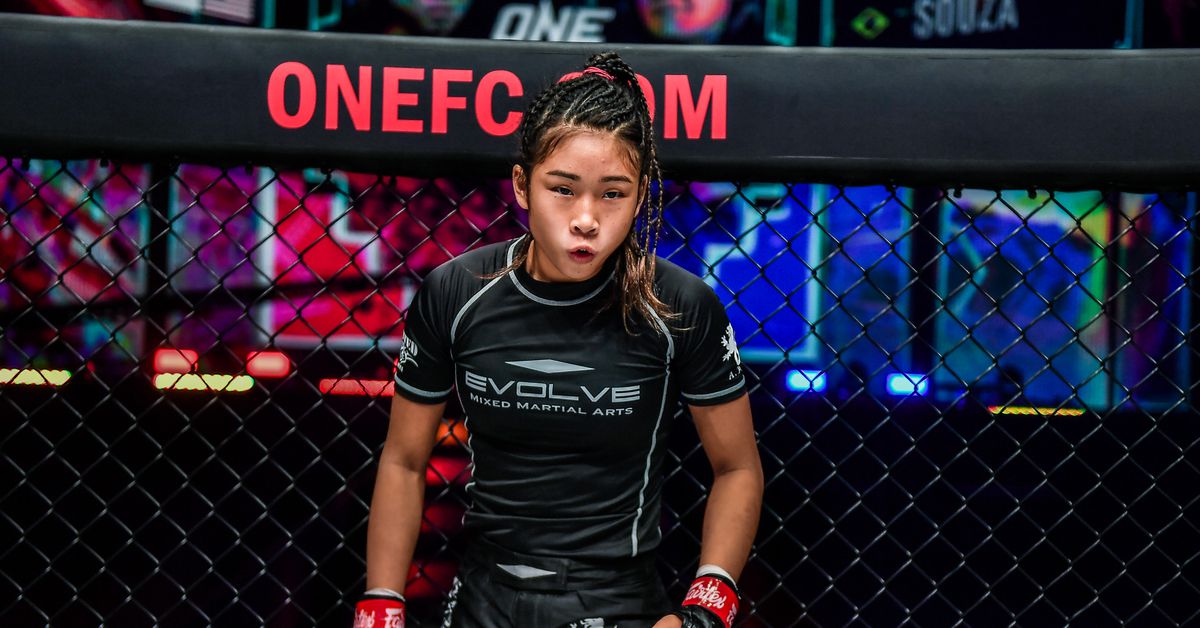 Victoria Lee, the younger sister of ONE lightweight champion Christian Lee and ONE atomweight champion Angela Lee, has booked her first fight in over a year.

The 18-year-old competitor will return to action against Zeba Bano at the upcoming ONE on Prime Video 6 card scheduled on Jan 13 at the Impact Arena in Bangkok, Thailand.

Lee currently sports a perfect 3-0 record after she signed with ONE Championship while following in the footsteps of her older siblings. All three fights have ended in finishes with Lee earning a pair of submission wins and her first TKO victory in her last outing in September 2021.

An undisclosed injury prevented Lee from making her return any sooner but now she’ll look to resume her fighting career after initially signing with ONE when she was only 16 years old. She remains the youngest fighter on the ONE roster.

As for Bano, she currently holds a 1-1 record in her career with a loss to Nat Jaroonsak in her lone appearance in ONE Championship back in May. The 24-year-old fighter from India will have to pull off a sizeable upset when she faces off with Lee in a featured bout on the ONE on Prime Video 6 card.

More fights for the upcoming card in January are expected to be announced in the coming weeks.