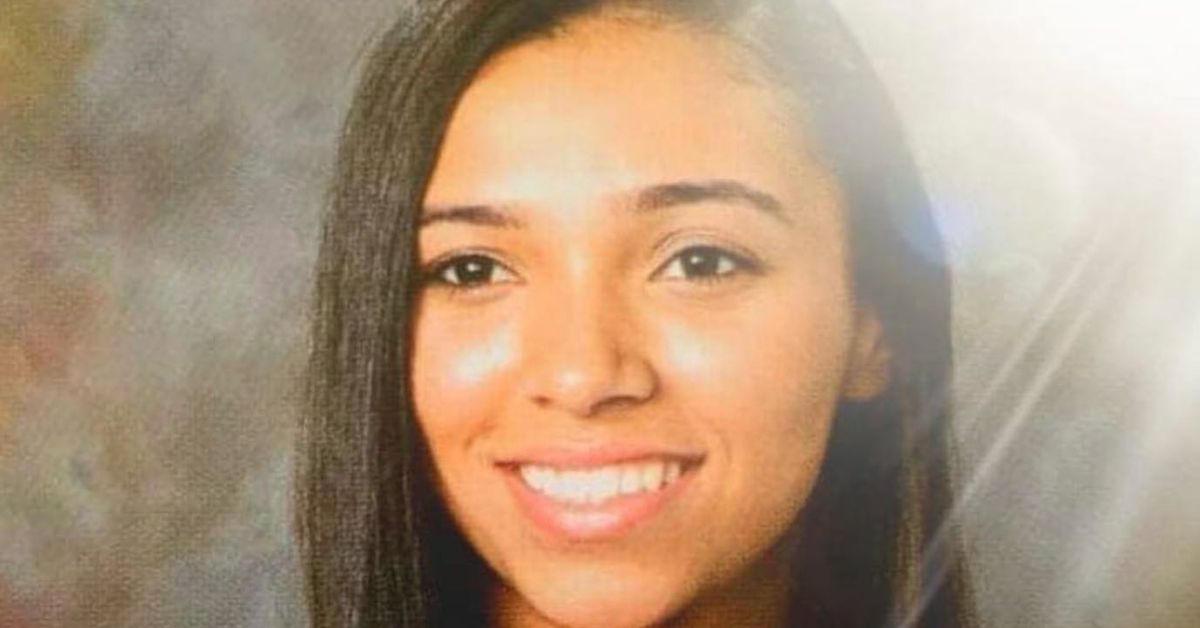 If convicted, Yazeed faces the death penalty or life imprisonment without parole for each of the three charges.

Attorney General Steve Marshall made the announcement on Tuesday (via AL.com) nearly three years after the remains of Yazeed’s alleged victim, 19 year-old college student Aniah Blanchard, were found in a wooded area in Macon County, Alabama.

A subsequent autopsy revealed Blanchard, stepdaughter of former UFC heavyweight Walt Harris, was shot to death in her own vehicle after being reported missing in Oct. 2019. Yazeed was later identified by a bystander who claims to have witnessed the abduction.

No stranger to the criminal justice system, Yazeed already owns a lengthy rap sheet dating back to 2011 and was out on bond for kidnapping, robbery, attempted murder, and drug possession on the day of Blanchard’s disappearance. No word yet on when or where his trial will take place but Yazeed will continue to be held in Lee County jail without bail.

Expect more details on this developing court case in the coming weeks.