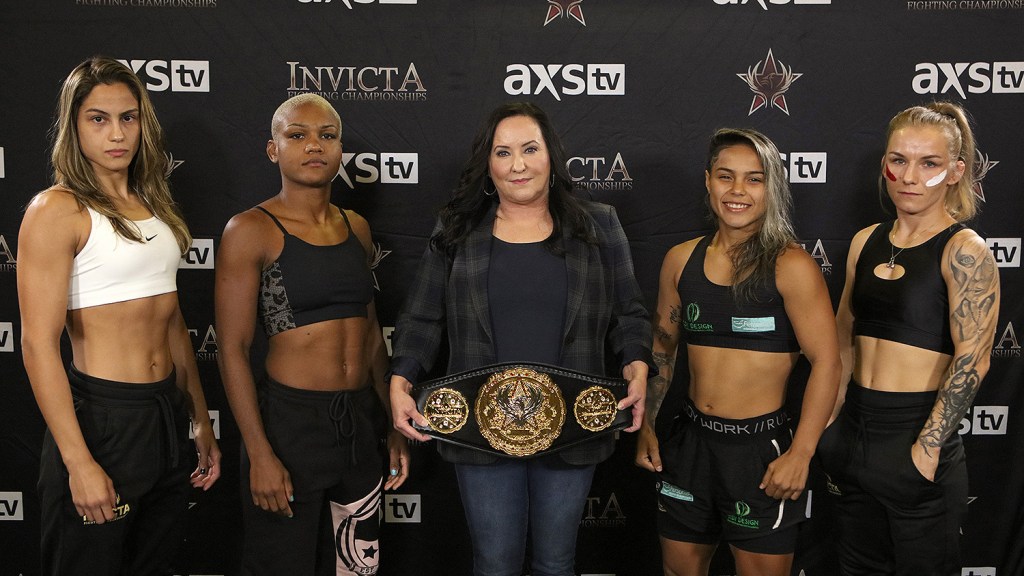 The promotion traveled to Colorado for Invicta FC 50, which took place at Reelworks Denver, featuring a one-night, four-woman tournament with the winner claiming the strawweight title.

After winning their first bouts of the evening, Karolina Wojcik and Valesca Machado advanced to the main event tournament final. In their semifinal bouts, Wojcik (10-3) defeated Gloria de Paula by unanimous decision and Machado (12-3) edged out Ediana Silva by split decision.

With the title up for grabs, Machado stuck with a calculated approach, sticking and moving on Wojcik over three rounds. With open scoring in use, Wojcik knew she had to get a finish in the final round, with Machado winning the first two frames. Despite her best efforts, Wojcik could only win the round on two judges’ cards as Machado crossed the finish line.

The official scores were 30-27, 29-28, and 29-28 for Machado, making her the winner of the one-night tournament and the new strawweight champ.

The co-main event took place in the bantamweight division. UFC veteran Talita Bernardo (9-5) took on former Invicta bantamweight title challenger Katharina Lehner (7-4). After a close first round, Bernardo was able to crank on a kimura in the second to force a tap.

Bernardo’s win sets her up for a shot at the bantamweight title. As announced during her post-fight interview, she will take on the champ Taneisha Tennant at Invicta FC 51 on Jan. 18.

You heard it here first at #InvictaFC50! @Talita_MMA will be fighting @TaneishaTennant for the Invicta FC Bantamweight title on January 18th! #InvictaFC51 pic.twitter.com/wOiVm8pzig

Watch a replay of the event in the video above and check out the full results below.

Official results of Invicta FC 50 include: 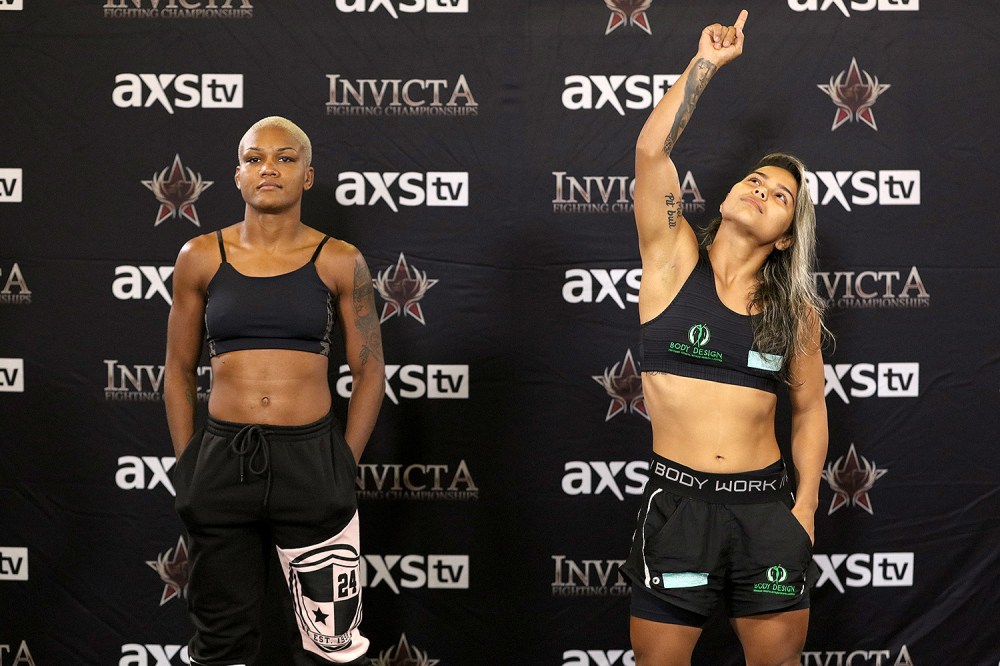