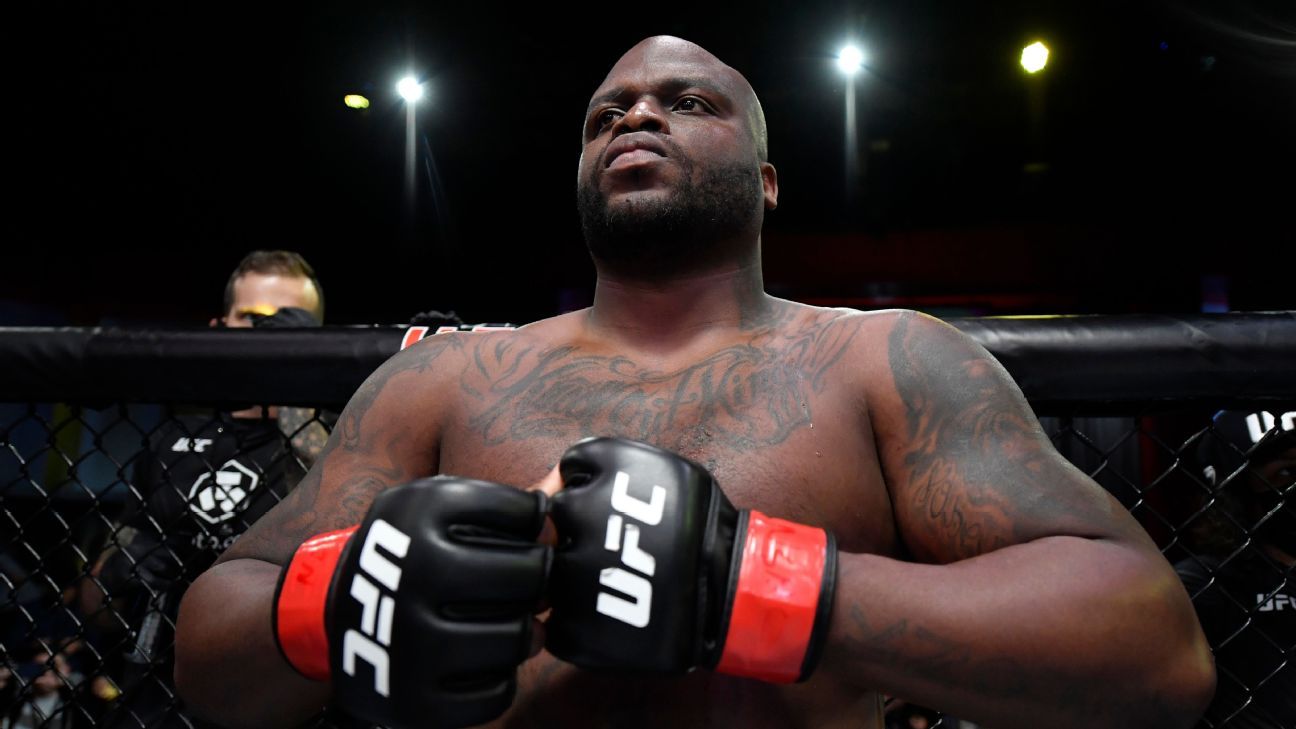 Popular heavyweight Derrick Lewis will be looking to get his career back on track when he faces well-rounded Serghei Spivac in the main event of UFC Fight Night on Saturday in Las Vegas.

The fights at UFC Apex are on ESPN+, with the 4 p.m. ET main card preceded by prelims at 1 p.m.

Lewis (26-10) has lost three of his last four fights, a skid that began with a loss to Ciryl Gane in an interim heavyweight title bout last year. Nonetheless, Lewis is No. 8 in the ESPN heavyweight rankings. His 13 knockouts wins in the UFC are the most by any fighter at any weight class.

Spivac (15-3), who has seven knockouts and six submissions among his 15 career victories, has won two in a row and five of his last six. He most recently fought in August, defeating Augusto Sakai by second-round TKO.

Lewis has to land and he has to land early if he wants to avoid the pacing and takedown attempts of Spivac. I think Lewis also has to be cautious with the amount of punches he takes as well, as Spivac does carry power in his hands. Spivac is coming off two straight KO wins over fighters with similar fight styles as Lewis.

For Parker’s suggested bets on the main event and other fights on Saturday’s card, check out the ESPN+ expert picks and best bets article (link below). It also features analysis by Fortis MMA head coach Sayif Saud and ESPN’s other betting expert, Reed Kuhn.

Best bets for the six $1 million PFL title fights
Midnight Mania! Sorry Suga, But Cejudo Vs. Sterling Is A Done Deal
Stephen Thompson To Have ‘Wonderboy’ Singer Walk Him Out At UFC Orlando
USADA: McGregor needs to be in pool 6 months
Derrick Lewis RUSHED OUT OF HOSPITAL to compete for fans! Khamzat looks MASSIVE for Alex Pereira!